What’s Old is New: Porsche Classic Dashboards Are Back 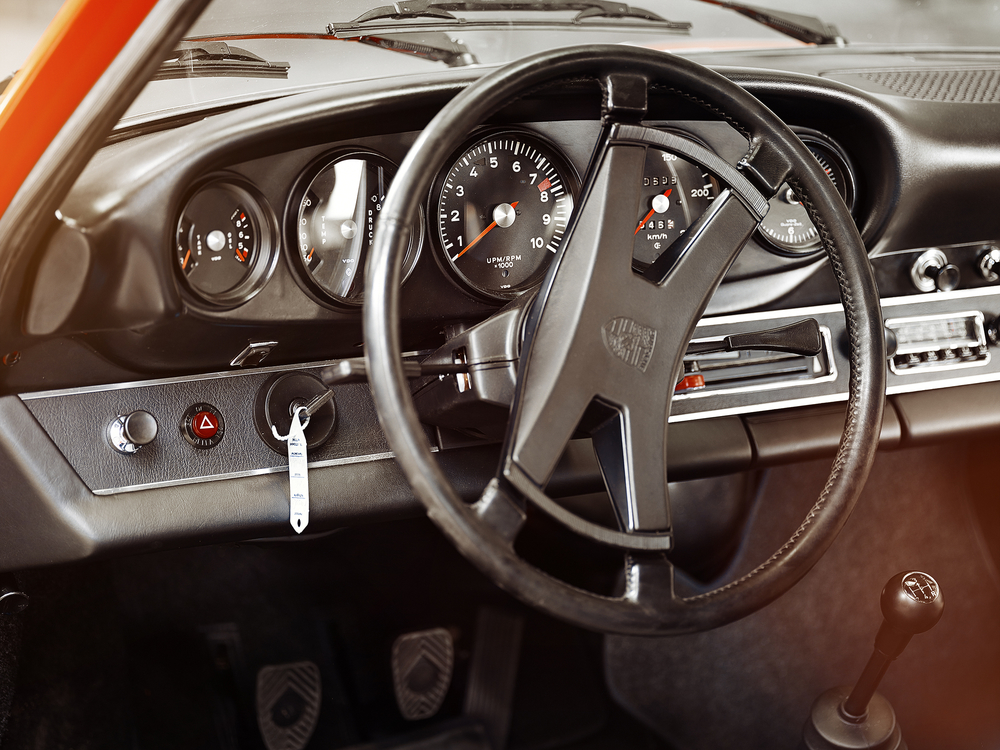 There’s no denying that a Porsche is one of the most consistently timeless cars ever. In the many decades since they made their debut, much of the iconography hasn’t changed much, only getting slightly tweaked and refined as our standards for vehicles shift. Earlier this year, Porsche was in a throwback mood, releasing a new navigation unit designed to look like a vintage piece from the 1960s. The results were not only brilliant, but it was also a hit with many Porsche owners. Now, Porsche Classic is offering another retro gift to owners and fans: reproducing the dashboard of the Porsche 911 of model years 1969 to 1975. This is available to order through the German automaker starting around €951.99 ($1,038 equivalent in U.S. dollars), and it is said to meet modern quality standards while retaining the original design down to the smallest of details.

According to Porsche Classic, the dashboard consists of a modern substructure and the original surface structure. There is a fluted texture meant to evoke the tactile feel of the old Porsche cars. The iconic gloss and degree of black are identical every bit identical to the way they were made in the 60s and 70s. The combination of wood and leather of old has also been recreated. Additionally, the dashboard features the loudspeaker cover, which can only be installed by the original assembly procedure removing the windscreen, practically eliminating self-installation. This is why Porsche Classic recommends the replacement by Porsche Classic partners who have trained experts on hand. 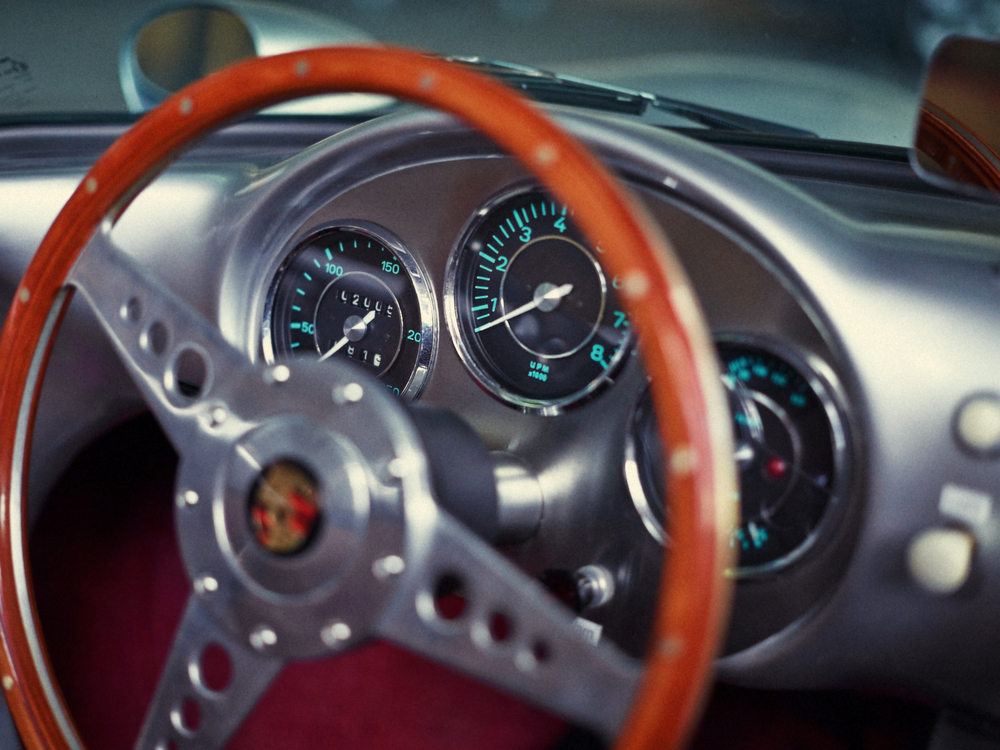 Originally, Porsche Classic decided to reproduce this part as the interiors of the classic vehicles are subject to normal wear and tear over time. This wear can be caused due to solar radiation as well as fluctuations in temperature and humidity, which degrade the surface and materials. Since current materials hold up better, Porsche Classic re-engineered the dashboard to help preserve the long-term value of the product. By keeping classic look of the 911s with an assurance of 100-percent fit precision and quality even under harsh climatic conditions, Porsche is really giving nostalgic fans something to get excited about. Initially an idea, this endeavor was eventually expanded to current models and owners of the vehicles

Porsche Classic was the sports car manufacturer’s division responsible for a wide range of services and products for Porsche vehicles whose production date is generally ten years old or older. The specialty group is the source for original delivery and maintenance documentation as well as the reproduction of original parts, up to complete restorations of Porsche vehicles. 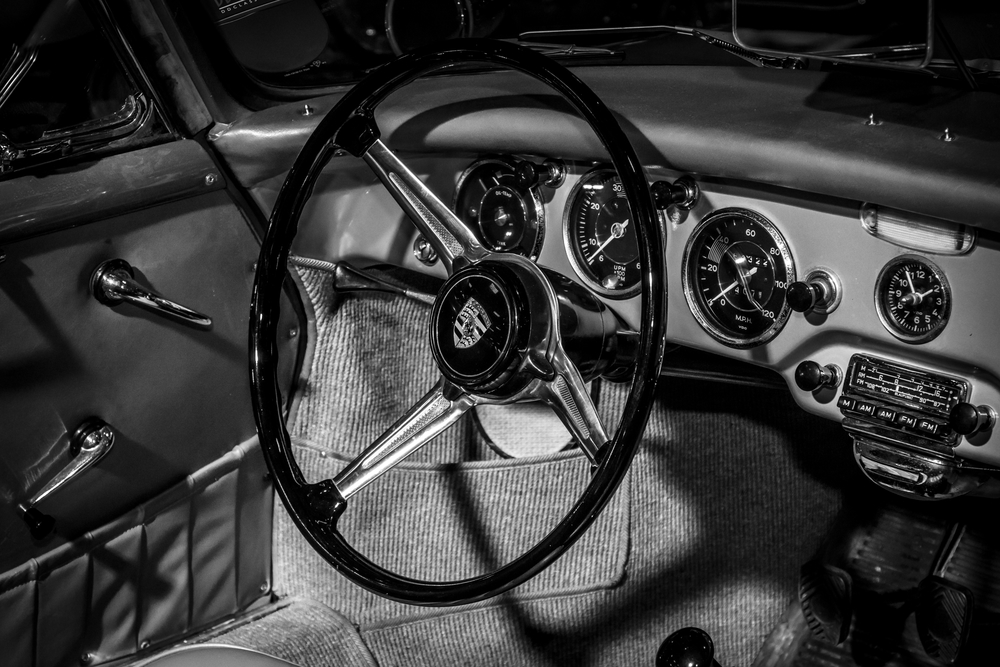 To facilitate optimal care and restoration of these classic vehicles, the company is building up its international network over the next several years to approximately 100 authorized Porsche dealers who will become Porsche Classic partners. Porsche customers and interested parties can expect a wide range of Porsche Classic products and services from these partners. This lets Porsche integrate the maintenance and value preservation of both young and old cars into an innovative service concept, which closely intertwines tradition and innovation by Porsche. So from the driver’s seat, you’ll be none the wiser. But the new parts should hold up to the rigors of the road — which, after all, is where these cars should be spending as much time as possible. You may not be able to recreate a whole classic Porsche, but this service definitely provides the next best thing. 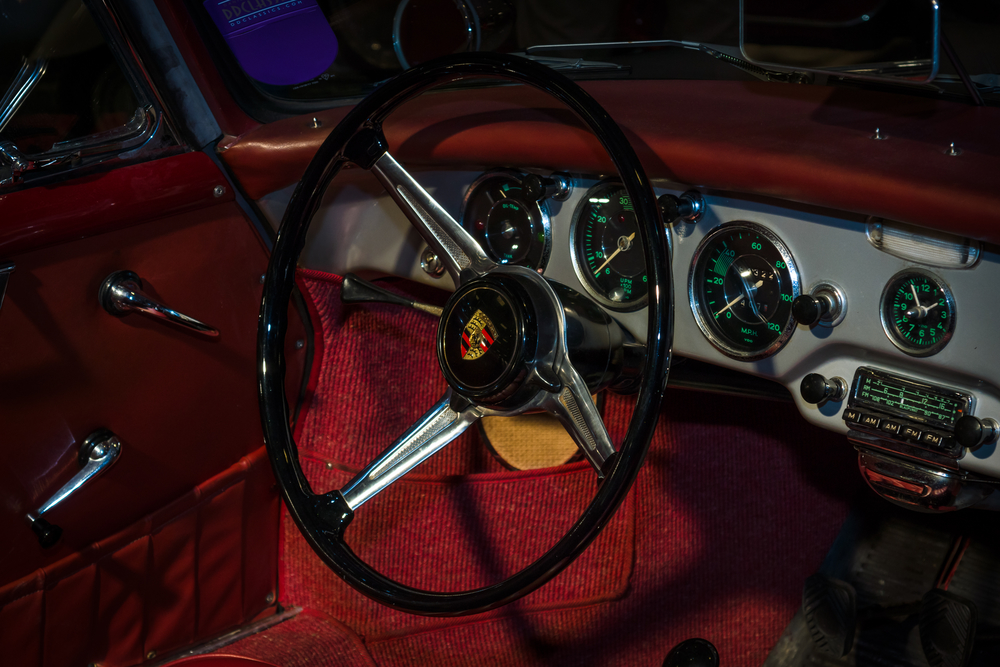 Porsche Classic folks seem to be on top of their game as far as offering truly useful, sensible products is concerned, but retaining that something special with regards to their famous cars and brand. Porsche recommends professional installation, as you’ll have to yank the windshield to position the new dash. So unless you’re an exceptionally confident wrench yielder, expect to pay more that the price listed above. When you consider the rapidly appreciating values of air-cooled 911s — and the enjoyment that comes from having a car that looks as good as it drives — we suspect it will work out to be a bargain regardless.