All over social media this month,  Elon Musk has been teasing that Tesla’s mid-market Model 3 electric sedan will not only hit the road this July as scheduled but hinted at other surprises too!

The Model 3 is projected to reach its record breaking volume production later in the year.

The most recent info Musk dropped to the public was pricing. With Musk’s twitter reading:

As per Tesla’s website, the Model 3 base price is set at $35,000. Of course if you’re already buying a Tesla, chances are you are interested in all that hot but optional Tesla technology too

Musk tweeted that the reason they came up with the figure is that the “typical average” option premium in the auto industry is 20% to 30% over base. Head of Tesla global sales Jonathan McNeill corroborated in his reply, “I think 20% is a fair number to use.”

As of this month, Tesla has yet to outright commit to the mid-40s figure.

“I think it’s really guesswork at this point,” Musk said.

The wait for a formal announcement  could be long even as the car is set for release in a little less than 2 months.

And Tesla seems aware of this.

Tesla made waves when it was widely reported that at least 375,000 customers have placed refundable $1,000 deposits to get in line for a Model 3 last year alone. This year they have stopped releasing wait-list numbers, although Musk said Wednesday, May 3, that “our net reservations continue to climb week after week.”

However, given Tesla’s production guidance, many industry experts believe that the majority of those customers may have to wait up to 2 years to buy the car they pre-ordered.

That means more than half of Model 3 pre-orders could be waiting until 2019 or beyond to receive their automobiles.

One of Musk’s plans to meet their goals is through cutting edge autonomous production.

This means a “machine that builds the machine,” according to Musk which he calls the “Alien Dreadnaught.” 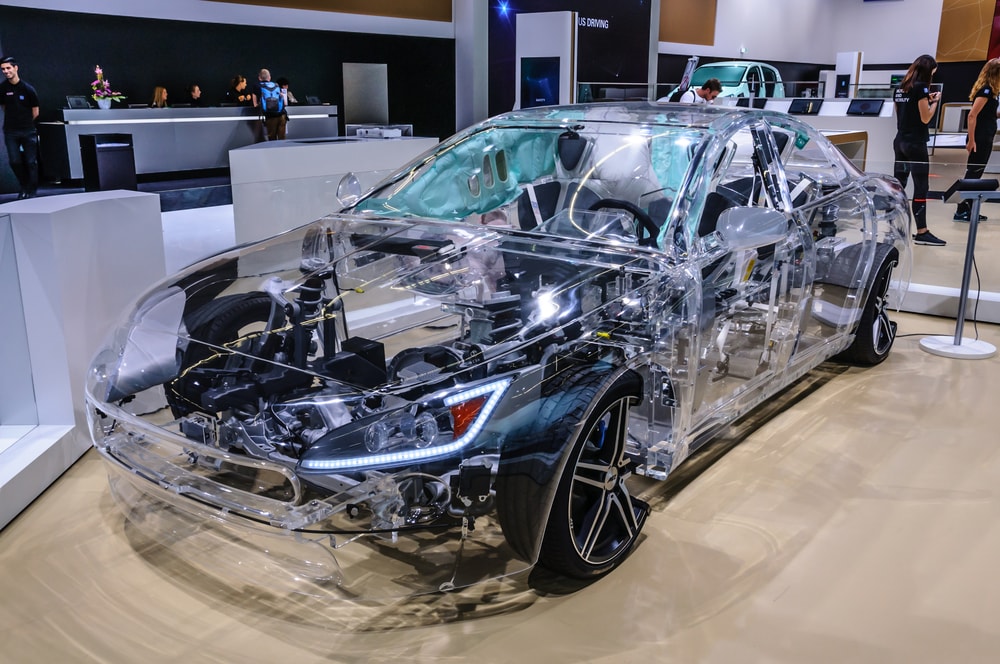 Here’s what he said May 4th:

“Then where things will really be a step change, I think, beyond any other auto manufacturer, will be the Model Y factory.”