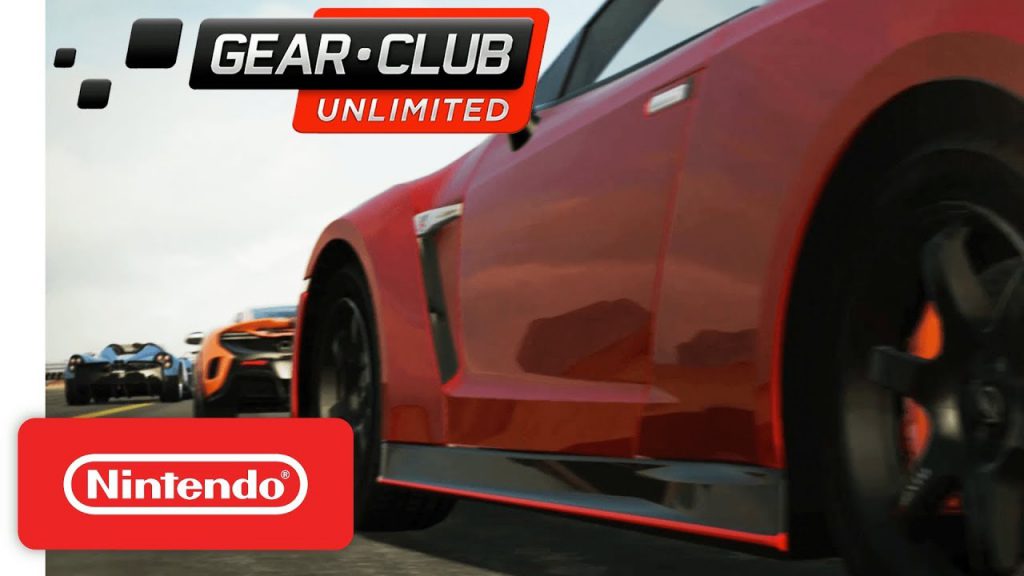 Every now and then in the Endurance break room, you might find one of us playing a game on the Nintendo Switch. Of course among gamers, Nintendo doesn’t have a “hardcore” reputation and they don’t typically host complex driving simulators. Playstation has the Gran Turismo series and Xbox has the Forza franchise. Nintendo has… well… it has Mario Kart. But that might just change now. Eden Games known for moderate hits like V-Rally and Test Drive Unlimited is set about to give Nintendo an exclusive bona fide racing simulator with Gear.Club Unlimited. Weird name, right? But names aside, the main question you’re probably asking is: Do they succeed? They mostly succeed. Read our review to find out more.

Optimized for On the Go Gaming 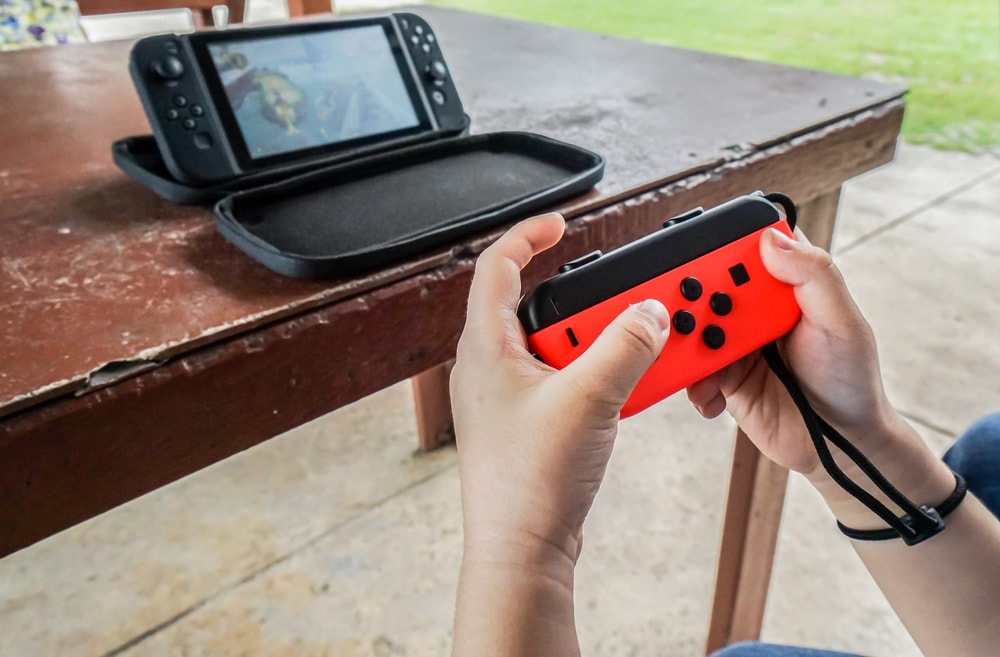 One aspect that makes Gear.Club Unlimited truly unique is that it is actually based in part off the mobile game of the same name. That’s both a positive and a negative. The Switch has portable capabilities in addition to working as a full-blooded home console.  Gear.Club Unlimited, definitely leans towards the mobile/on the go gameplay style. That makes quick, bite-sized game session enthralling. The best  of the races on are just a lap or two long, lasting roughly a minute, give or take and that’s probably where you’ll spend most of your time playing this. When it comes to playing this game on your TV, they game lacks the depth of the simulation rally stages in V-Rally and the comprehensive open-world gameplay of Test Drive Unlimited. It’s hard to call the game fully satisfying considering the pedigree.

Gear.Club Unlimited is All About the Cars

Ok now we get to the part that seems to matter the most with gearheads and gamers. Ever car drives differently. While they are based on real cars and aim to capture the little things with each, don’t expect to get a similar experience to Forza or Gran Turismo. That being said, you can still feel out the nuances and differences between a front and mid-engine car versus front, rear and all-wheel drive cars. Even with the Switch’s unique control scheme we were a little disappointed with how twitchy the steering is, leading cars to over-steer from time to time. You may want to adjust the controls a bit. Sadly you can’t do anything to fix the inconsistent braking which never ever seems to scrub as much speed as you would expect even in a videogame.

Single Player Might Not be the Rush You’d Expect


Even if this feels like an upgraded mobile game as opposed to an optimized console game, there’s still plenty of fun to be had. Even on the single player mode you have access to several hundred of races on various tracks and surfaces. That includes a rally mode. Keep in mind that although some environments seem familiar, there are no outright real-world locations. That being said, you can’t help but feel taken with how the game captures the nuances of all of the different surfaces even if the actual track configurations aren’t that different. You can actually get a sense of how the cars act and react differently to asphalt, grass, gravel, dirt and the like. That beyond what any mobile game has aimed to capture.

One aspect that gives the game an edge is that it utilizes an RPG (role play game) gameplay style. That means as you play you win gain points and “level up” in order to access more cars, tracks and customization options. While the car list isn’t a comprehensive as other games they do have the latest and greatest lineups from Alfa Romeo, Bugatti, Chevy, Ford, Lotus, McLaren, and more. One thing that tickled me was that Eden Games followed in the footsteps of Gran Turismo and used products from Ruf as opposed to Porsche.

Take a minute or two to just admire the cars. Perhaps take a few screenshots to share too. Every vehicle is meticulously rendered in impressive detail. This is far beyond what you expect on a console like the Switch. Of course, occasionally the in-game “lighting” keeps the cars from looking totally real. Even still, the cars look good enough that you will probably greatly enjoy customizing and upgrading them while you’re at it.

There’s tons of ways you can modify both your cars and your virtual garage. Unlike the mobile version, you can upgrade engines, suspension, wheels, tires, brakes, aero, and nearly every other performance part under the sun. While you can’t fine tune a la Forza or Gran Turismo there’s still plenty of noticeable depth.  Even more fun is being able to remake your own virtual garage. The gameplay on that front reminded us a bit of The Sims. You’re basically building your own virtual home. You can build and re-arrange your paint booth, tire bay, suspension bay, and more along a grid-like pattern. Feel free to set up a few chairs, TVs, and vending machines to make your dream garage into the ultimate escape.

Gameplay on the Nintendo Switch


I’m sad to say the biggest problems are related to its existence on the Switch. You see, the Switch controller doesn’t have the pressure-controlled triggers and buttons. That ends up taking always some of your control over the speed and braking of the cars. The biggest issue isn’t the fault of the game so much as the Switch. That’s what puts it in the lower percentile for racing simulators. You hit either of the triggers and you either floor it or you’ve slammed on the brakes.

Overall Gear.Club Unlimited is more of a good start than a “killer app” for the Nintendo Switch. You have plenty to experience here on what is for now, the console’s only racing simulator. Just come in with reasonable expectations. This game is not going to knock Gran Turismo or Forza from their respective thrones. Once you accept that, it’s a hell of a ride.