Ever-increasing numbers of cup holders large enough to accommodate super-sized jugs  and an expanding suite of electronic features and entertainment invade our vehicles. However, there comes a time where we must part with some features and accessories to make way for what we could possibly want or need from the future.

Once-popular car features that members of “The Greatest Generation”, baby boomers, and generation x grew up with seem likely to become part of the automotive fossil record soon. Here are some that we’ll miss (and most we won’t): 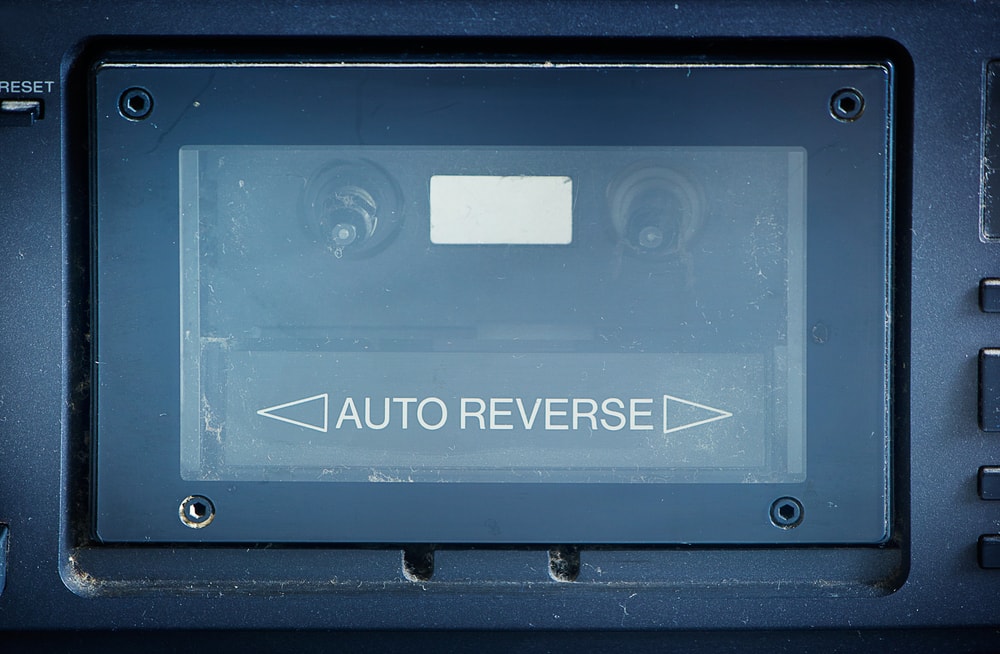 For those who can remember the KA-CHUNK sound followed by silence as the tape changed tracks in the middle of a song,  the seamless cassette player was a revelation (until you had to rewind the tape). With CDs and MP3 players replacing the demand for this, the decks are getting scarce and cassettes themselves have replaced 8-track tapes as yard sale staples. 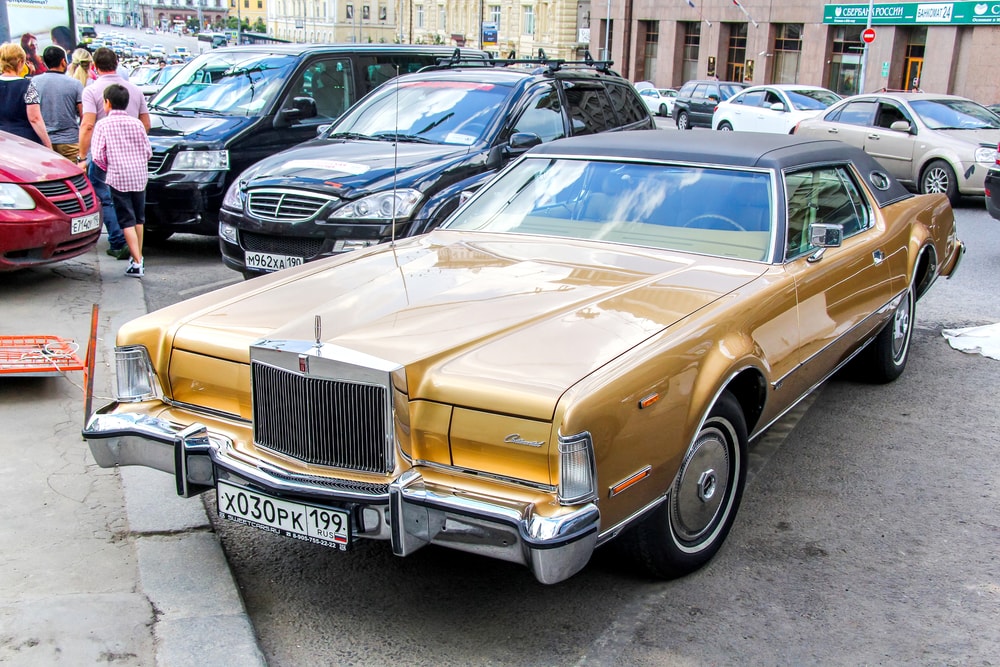 Like the whitewall tire, this is a feature is actually still beloved by a now aging demographic. Many were installed by dealers at a hefty markup, and all they seemed to be good for was bleaching and cracking in the sun, and trapping moisture underneath them, causing roofs to rust. Sometime in the next 10 years, the last vinyl top will likely be installed on a new car.

This is the protective cover (no, not the one you’re probably thinking of) that goes over the grill and the front part of the hood to “protect” the paint, is another accessory going out the door quickly. Not only do these look tacky and hideous, car bras actually never protect the paint, they destroy it by trapping dirt and moisture and every other body finish destroying agent against the paint. Even if none of that stuff does get under the bra, this useless contraption blocks UV rays from hitting the car evenly so you end up with two tone paint. 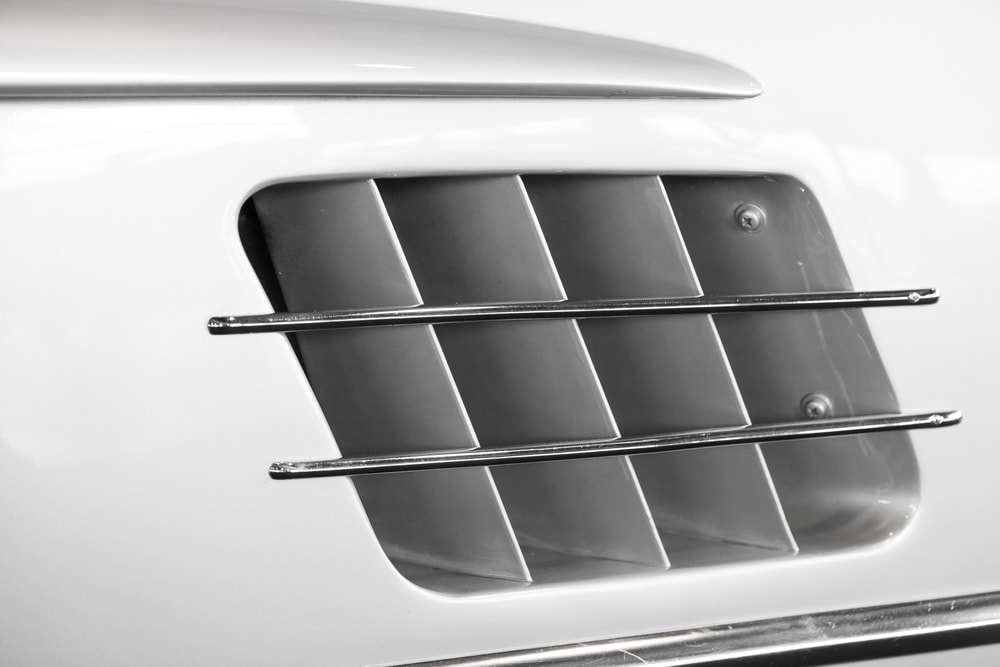 Decals and bumper stickers are already pretty obnoxious but back in the day, it was very popular to stick fake vents along the top of the front fenders. For a long time the venti-port has been a design trademark for Buick as they used to put these on their cars decades ago but when the vents are fake, it’s just flat out silly. Anyone can go down to their local auto parts store and put these on their car any which way they want. I even saw a Cadillac Escalade the other day that had them all the way down the side of their vehicle, on the doors and on the rear quarter panels. EWWWW!!! I’m sorry, I just had to vent. 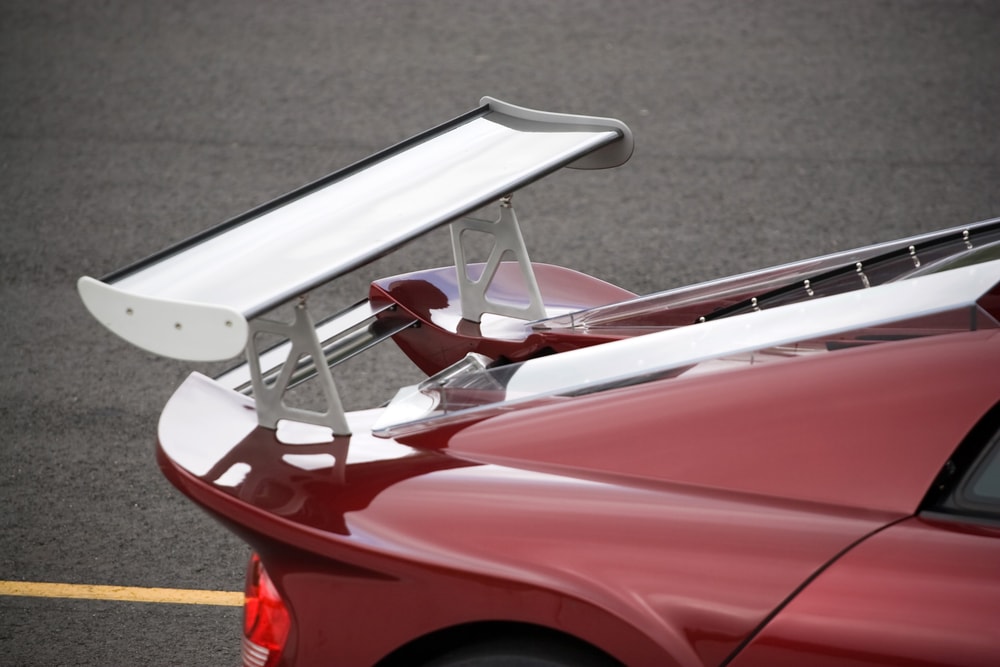 Somewhere in the neighborhood of 99% of these things look terrible. Most of the time, they are way too big, and make no sense from an aerodynamic standpoint. Racecars use a large spoiler over the rear wheels because these are the drive wheels, and the down force produced by the spoiler keeps them well connected to the road. Much of the time when you see one of these outrageous contraptions riding around on the trunk lid of some compact car, that car is nearly always front wheel drive.

These cars really don’t even get going fast enough for the spoiler to even provide any kind of aerodynamic effect other than causing drag and thereby reducing fuel economy. In the late 90’s and early 2000’s many car manufacturers offered some kind of low profile spoiler as a dealer installed accessory. Most of these are tasteful enough that they look okay but they still don’t provide any benefit. 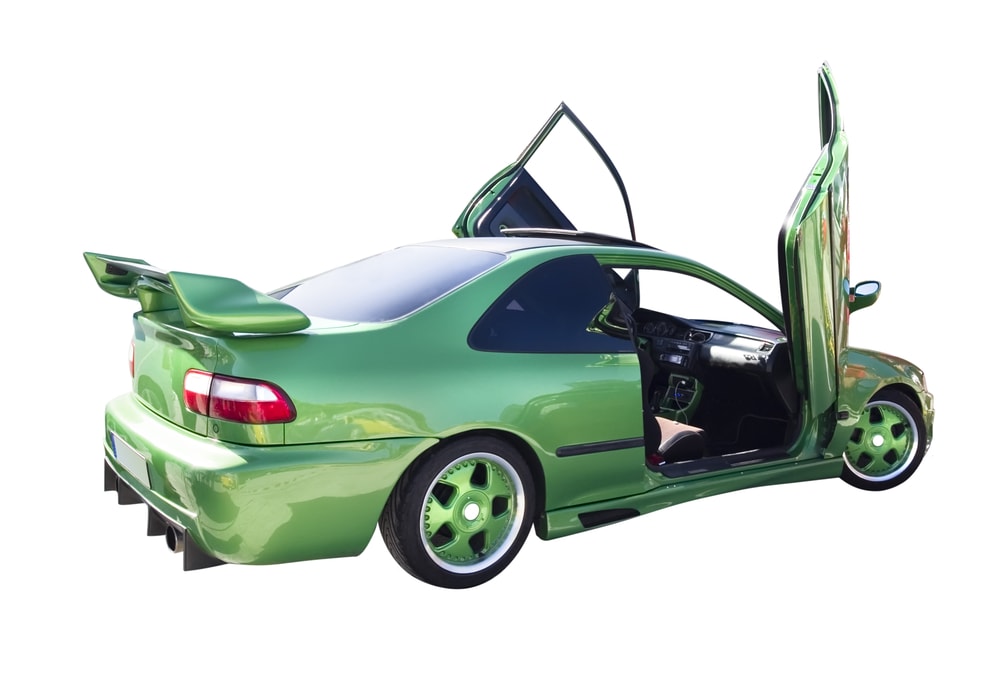 These are the large plastic or fiber glass pieces that fit around the rocker panels, and replace the front and rear bumper covers, in order to give the vehicle a more aggressive or more performance oriented look. I would say about 95% of these body kits look terrible for a number of different reasons. The first is that they rarely fit properly, or they are not installed properly. This leaves theme flapping in the breeze with big gaps, sagginess, and the panels dragging on the ground. When they smack the concrete on every steep driveway approach they get scraped up and cracked, which of course makes them looking even worse.

With body kits the only ones that look good are either dealer installed factory options, or ones that are understated. The way to guarantee a good body kit is to actually spend a lot of money on it. The cheap stuff looks bad every time. Some body kits are so bad that they actually don’t have spaces for things like the turn signals or marker lights. So when they are installed these lights just get unplugged and eliminated. I’m pretty sure that exterior lights are important, and why anyone would think it’s okay to eliminate one or two of them makes no sense.

So there you have it! Accessories for your car that would make set you up for being trapped in the past and the subject to the jokes of your peers. What’s “hip” is cyclical though, and while we many *not* want these to come back again, who knows.