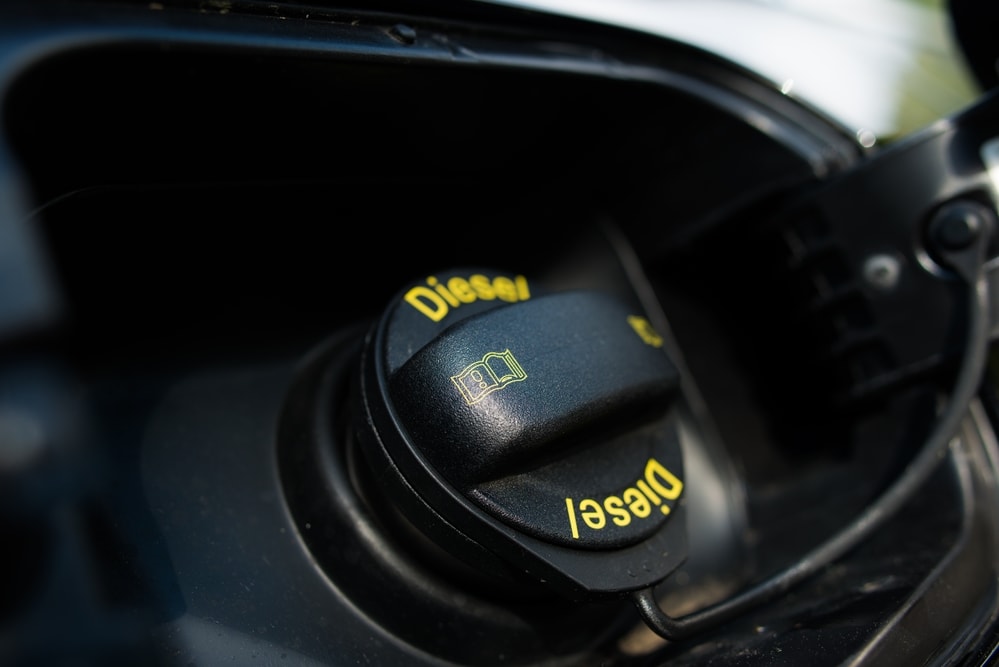 Can you feel it? There’s a big change coming in the American automotive landscape. For the past couple of years we’ve seen the steady increase of sales in trucks and SUVs. A combination of meeting demands and also remarkable advances in fuel efficiency have brought us to this state. And now we have major advances in diesel engine technology. N, not the kind of diesels that Volkswagen cheated their emissions tests with (sorry couldn’t resist).  No, in the US of A we’re about to see a full on revival of the diesel pickup truck.

We’re not talking about Vin Diesel, we’re talking about American diesel engine on trucks. Even after the VW emissions scandal en ensuing bans, the market for diesel engines is huge all across the world. The fact of the matter is that more than 50 percent of sales via European manufacturers such as BMW, Mercedes-Benz, Volvo, Range Rover, Jaguar, and Peugeot: most of these are the diesel-optioned models.

Meanwhile in the US, we mostly just outfit busses, farming & construction equipment and big rigs with diesel-powered engines. That’s due to the fact that diesel engines carry a massive advantage in torque power. That makes diesel the right kind of fuel for machines expecting to carry a big load. The other advantage is that none of those vehicles have to adhere to the same strict emissions standards as regular passenger vehicles.

When it comes to US emissions laws, they are primarily concentrated on being able to removing greater amounts of nitrous oxide. Those standards are higher than European and Asian markets. So non-American automobile manufacturers actually have to produce their own unique engines specific American emissions laws also focus on removing greater amounts of nitrous oxide than the European and Asian markets. This fact requires manufactures to produce unique engines specific to the American market.

This is why if you pop the hood of an “import” car you may notice one of those strange looking urea tanks that were made for the express purpose of trapping nitrous oxide. The American federal government also tends to tax diesel fuel at a rate about 25 percent higher than gasoline, despite the actual pricing of the fuel being lower. Meanwhile in Europe things are reversed, kind of like how the toilets flush the other way. Diesel drivers are rewarded with breaks because diesel-fueled vehicles are more fuel efficient.

As a result of all of this, American manufacturers have never really considered making diesel-fueled options more common. Part of that also comes from America’s history with diesel-fueled cars, which burned dirty and performed badly back in the day.

The Return of Diesel in a Post DieselGate Era

A fun thing to consider is that it’s been actually 30 years since any of the “Big Three” Detroit-based automakers offered diesel-powered vehicles. Nowadays, many have come to find that diesel engines are stronger, quieter, and more efficient than ever. That’s why even at the higher tax bracket, a diesel owner will still end up paying less than traditional gas cars.  This would hold especially true for off-road enthusiasts who want the low-end torque of compression engines to better overcome all sorts of obstacles. Meanwhile your average SUV owner might just want improved mileage.

Ok we’d be remiss if we didn’t bring up the big elephant in the room: DieselGate. The Volkswagen diesel-emissions cheating scandal did so much arm to the reputation of diesel fuel and diesel engines. That essentially scared automakers across the world, not just the US from even considering building diesel cars in the first place. Several countries went on to ban diesel vehicles outright. There are automakers like Fiat and Volvo who have completely moved on from diesel to embrace electrification instead. 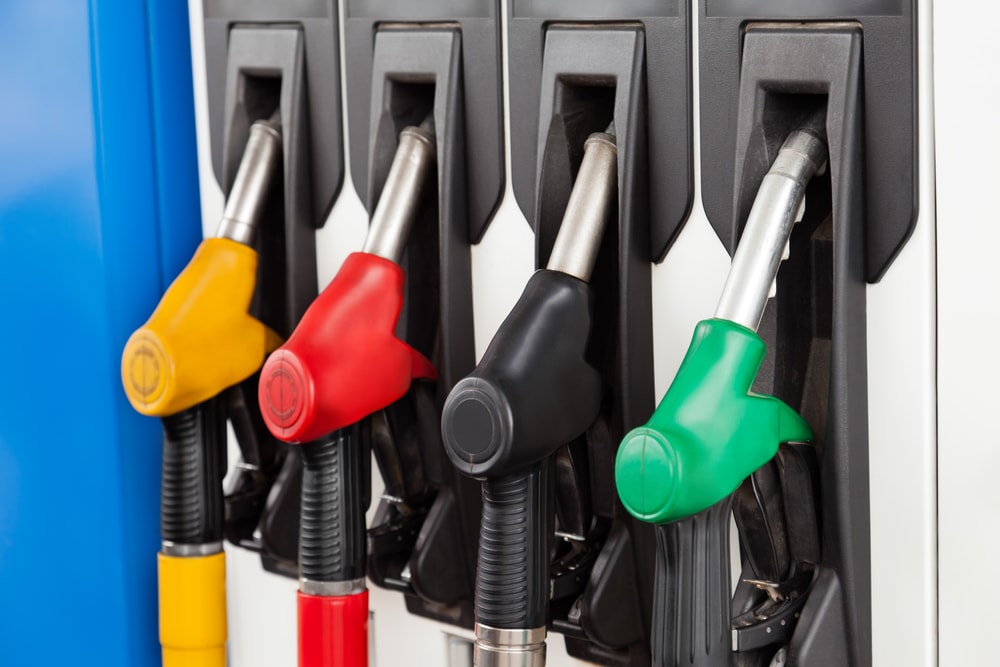 Diesel engines burn dirtier in Europe than the US. However American manufacturers have figured out a few tips and tricks from diesel’s continued presence in non-passenger vehicles to the point where pushes for a full on revival of the diesel option in vehicles is picking up. Your typical American vehicle buyer wants power, reliability and fuel efficiency. Diesel engines can bring them all of those things.