There are almost too many life hacks and advice about heating your vehicle up during the harsh winters, however, for those days of dreadful heat, there are some quick fixes that ensure you won’t cook on the way to get some ice cream. The quickest and simplest method for cooling down an oven of  a car in less than a minute entails rolling down one of the windows all the way, then making your way to the other side of the car and open and close the door about five to ten times (carefully, you don’t want to mess up the doors ). This will generate a circulating flow of air that will take trapped hot air out of the vehicle and can actually drop the inside temperature by enough to make the car feeling less like the bowels of hell as we imagine it. 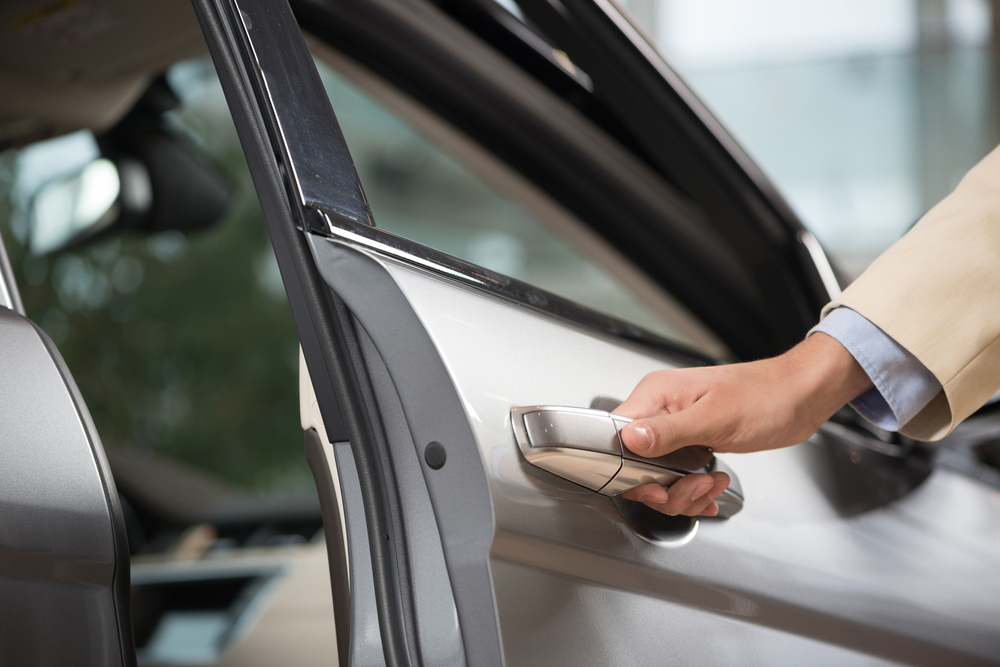 But that’s not the only way to chill out. It’s the best way but here are the other ways… to try.

Blasting the A/C and waiting – 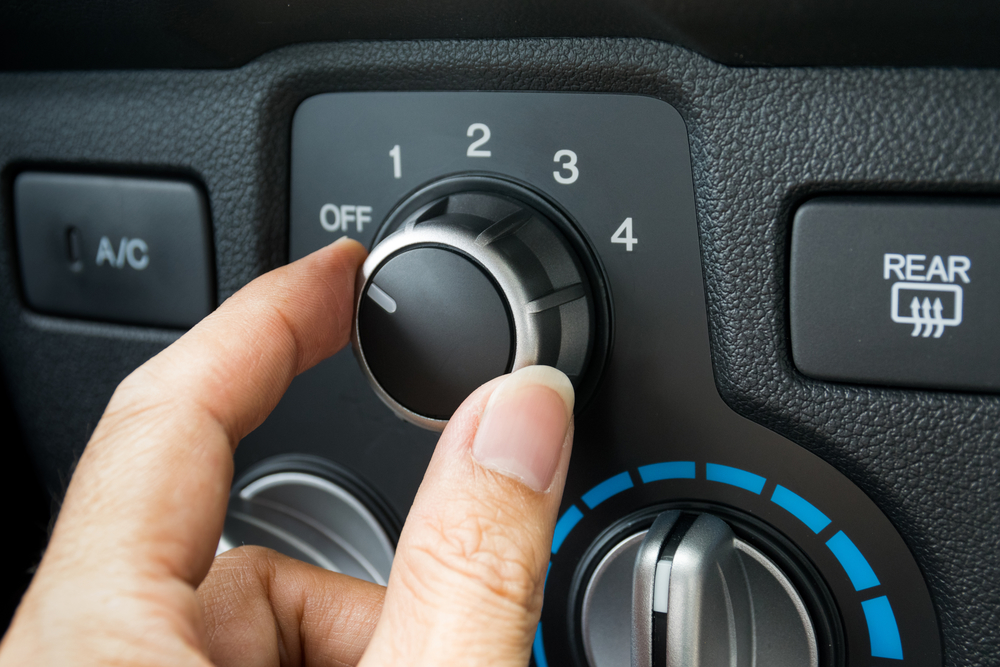 This may be the most obvious, basic method on our list. After starting the car you hit the “MAX A/C” button, and let the system do its thing. After a nice blast of hot air you’ll notice the cold air beginning to flow within a few seconds… but the rest of the car? Still an oven.  This method will more than likely take the longest time and you wouldn’t exactly want to walk into a business meeting afterward.

Driving with the windows down (and blasting A/C) – 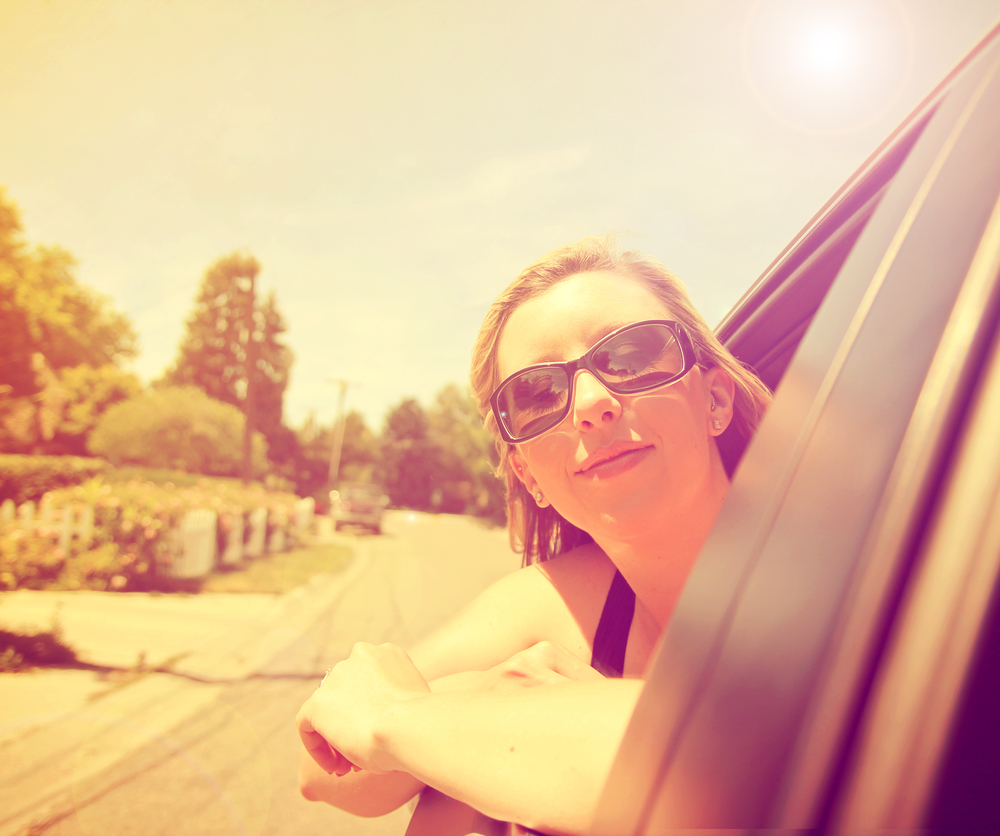 Most people do this when they’re getting into a hot car: they roll the windows down, hit “MAX/AC,” and drove off. You will notice a big difference by the time 10 minutes had passed, and after 15 minutes, it was down to will be down to less sweat inducing levels degrees. The combination of the cross breeze and the AC system makes this much more efficient than the previous method.

Driving with the windows up (and blasting A/C) – 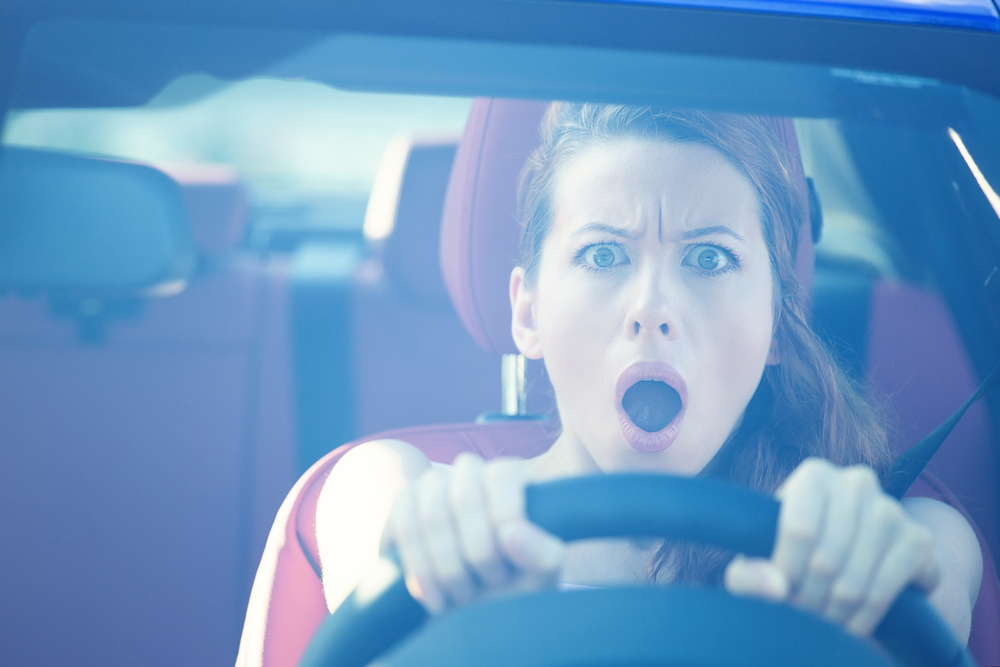 Another thing you can try is to hit “MAX A/C” and drive off, but also keep the windows up. The car’s temperature can drop anywhere from 138 to 122 after five minutes, to 107 after 10, 94 after 15, and ultimately it will get to a comfortable from the 122 starting temperature to 88 degrees by the time 20 minutes had come and gone. I know what you’re thinking: how is that somehow faster than opening the windows?!? Well think harder and it still makes a lot of sense: When you open your windows, you let plenty of heat out, sure, but you also let out plenty of that desired  cold air. It more than cancels out, and you don’t effectively start the cooling process until later.

All in all we stand by our original recommendation as the best way to cool your car down. Don’t believe us? Test these methods yourself and get back to us!

What VSC Plan Would Cover Santa?

What To Do When Your Key Fob Is Not Working

Should You Keep Your Windshield Wipers Up During the Winter?

How to Protect Your Car When It’s Parked Outside