How to Successfully Navigate the Challenges of Rural Driving 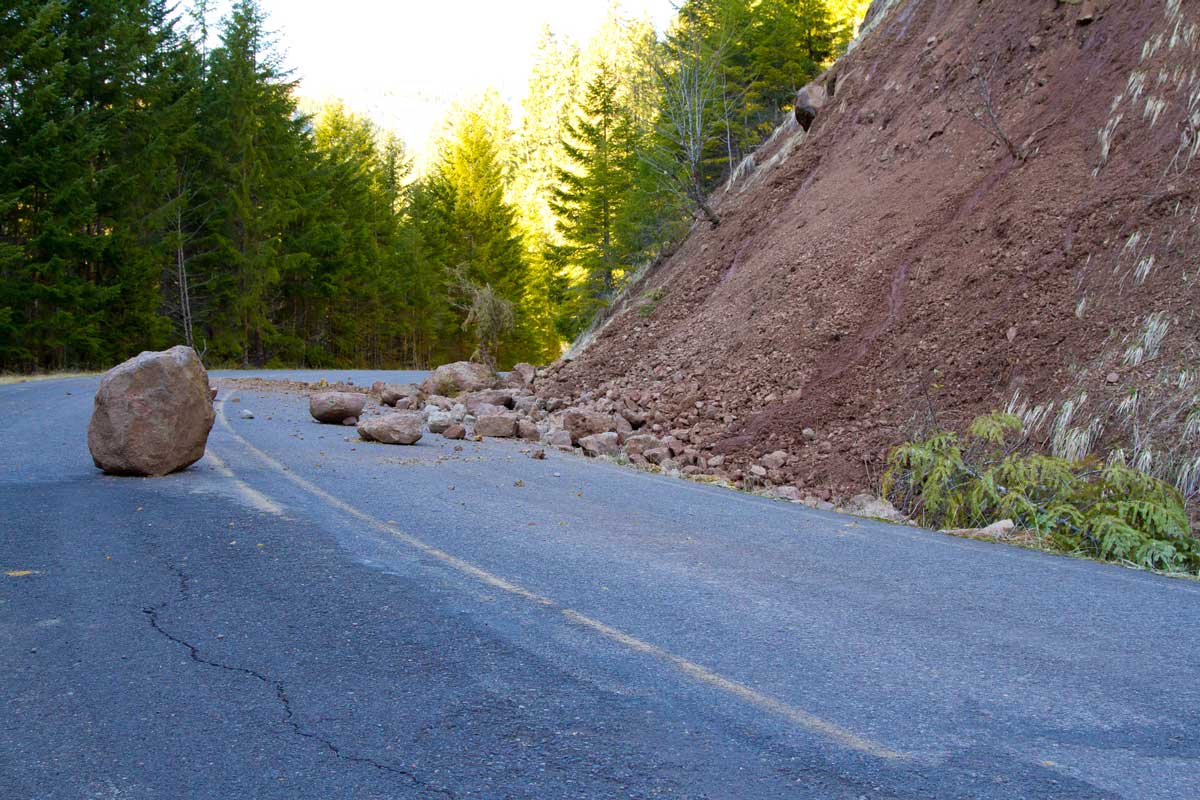 It’s easy to let your mind wander on rural roads; the views can be distractingly beautiful, and the terrain is often desolate for miles on end. However, the open road is not as glamorous as it might initially appear. According to the Federal Highway Association, approximately 50 percent of all road fatalities occur in rural areas each year. As such, it’s essential to be hyper-vigilant while taking the roads less traveled in order to keep you and others safe. Here are some helpful tips:

Speed limits are necessary safety standards that are meant to set an absolute maximum on your speed. On rural roads, you may encounter a variety of conditions that necessitate going well under the speed limit in order to stay safe. For example, winding roads require significant attention and control of your vehicle, and even more perilous in the presence of sharp drop-offs. In mountainous areas, rock slides and fallen trees are common hazards that could be hidden by a bend in the road.

Riders on the Storm

Flash flooding, mudslides, manure, and icy bridges are also common occurrences on rural roads and should be treated with the utmost caution. If you live, work, or are traveling to an area where slick roads are common, look into investing in a set of all-terrain tires. Snow is also a common hazard, even more so in the winter months. In these instances, it may be prudent to purchase some chains or snow tires for your.

Patience is important when it comes to livestock. First of all, it’s essential for you to stay in your car. Never try to spook the animals in any way, even from the apparent safety of your vehicle. Revving your engine or honking your horn may cause a panic that could turn into a dangerous situation, and even the sturdiest of vehicles isn’t enough to protect you from a stampede of frightened cattle.

Out Here in the Fields

Large, cumbersome, slow-moving vehicles are common in on rural roads and can cause you mild frustration if you get stuck behind one for more than a minute or two. However, these vehicles are usually very accommodating and used to traffic patterns in the area. Often, they will move over and allow faster cars to pass, so long as it is safe to do so. If you find yourself trailing behind one of these vehicles, always follow at a safe distance. Harvested goods, rocks, or other material may accidentally come loose, potentially causing damage to your windshield or other unsafe conditions. If you’re looking to pass, give yourself plenty of time and space. Never try to pass a vehicle if you’re going around a curve, over a hill, or if you can’t see the road in front of you.

Blinded By the Light

Visibility is often much lower on rural roads. There is usually a significant lack of lighting, overgrown vegetation, or poor weather conditions obscuring driver vision. Keep your windshield clean, and repair any damage and cracks as soon as possible. Ensure that your lights are functioning properly and that the lenses aren’t clouded. Drive with your high beams on as much as possible—just remember to turn them off for oncoming traffic.

Every year, there are over a million collisions in the United States that involve large animals. Hooved animals like deer, elk, and moose thrive in rural (and, in some cases, urban) areas where they become a hazard to themselves and to drivers. If you’re driving in a rural area populated with any of these animals, be especially careful around dawn and dusk. These are the hours where they are most active, and when you are most likely to encounter them.

Take notice of deer crossing signs and wooded areas, which are clear indicators that deer frequent the area. If you do see one of these animals, remember that most of them travel in herds. Always assume there is more than one—even with a moose. If you do find yourself in a situation where you suddenly have a deer in your path, brake, don’t swerve! Swerving could cause you to lose control of your vehicle or run into oncoming traffic. 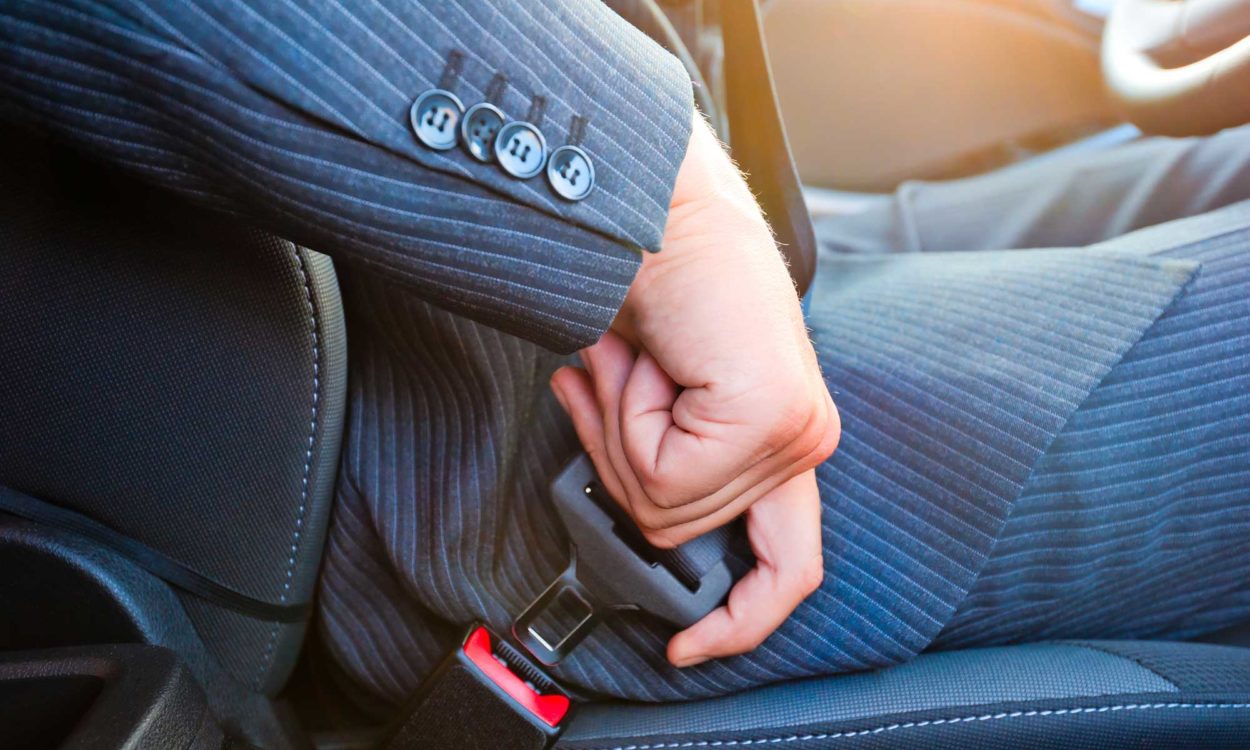 A seat-belt is absolutely critical to driving anywhere, not just in rural areas. With so many unknown hazards and unpredictable conditions, keep yourself and others safe by buckling up behind the wheel.