Buying a new Lexus is a big investment, maybe only second to a house, and there are just so many to choose from. Settling on an SUV is a good start, but the rabbit hole of makes and models is so deep and dark, you might end up getting lost in there.

To help guide the way, we’ve put together this buying guide to shed some light on the Lexus RX.

Below you’ll find all the information you need if you’re thinking about getting one of these popular SUVs, from its various model years to common repairs and warranty provision.

Lexus is a brand renowned for its focus on high performance, luxury interiors, and bold styling. The Lexus RX is no exception.

Pop the bonnet of a standard RX model and you’ll find a 3.5-liter V6 engine. Do the same on the hybrid variation (one of the few in the segment) and the V6 is joined by two electric motors.

They aren’t the fastest off the starting line, but they can pick up speed at a relatively impressive pace, and work in harmony with the rest of the build for a smooth, comfortable ride.

Adding to your comfort is the acoustics, finely tuned for a next-to-silent journey.

Its aggressive exterior may be Lexus design through and through, but get behind the steering wheel, and hopes of unleashing your inner Vin Diesel will most likely evaporate. While the RX certainly looks like something from the set of a Fast and Furious movie, its character is better suited to cruising, and handling is more secure than sporty—even in the RX F Sport variation.

Why Is the Lexus RX SUV So Popular in the USA?

The popularity of midsize SUVs isn’t going anywhere, and the Lexus RX has been one of the category’s clear frontrunners since it first landed in 1998.

In fact, a 2019 report on the sales of midsize luxury SUVs shows that not only does the RX sell more than any other SUV, but its annual sales figures are also double those of the second most popular model: the BMW X5.

Given that both are high on every car buyer’s list, Lexus’s consistent focus on luxury and comfort has proved a winning formula. Ticking both of these important boxes while remaining at a reasonable price point is what makes the Lexus RX the go-to SUV for thousands of Americans every month.

What Is the Best Lexus RX SUV Year?

Buying used is often a savvy decision, but there are some years Lexus dropped the ball. According to Car Complaints, the worst years for Lexus RX 350s are 2007 and 2008. The 2007 model received the highest number of complaints overall, with all kinds of leaks leading to hefty repair bills.

History of the Lexus RX SUV: A Timeline

The beginnings of the Lexus RX can be traced all the way back to 1993 when the idea of a vehicle that found the middle-ground between the luxury saloon and SUV was first raised by Toyota execs. It’s come a long way since then, with four distinct generations leading to the models of today.

Every new Lexus comes with first and second scheduled maintenance services free of charge. The first is carried out after 6 months/5,000 miles, and the second at 12 months/10,000 miles. Once you’ve redeemed your coupons, however, you’re out on your own.

If your warranty has expired, or you bought your Lexus used, EnduranceAdvantage™ is the perfect solution. With extensive component protection and $3,500 of maintenance included, taking out coverage will keep your vehicle running stronger, for longer, and could save you thousands on auto repairs.

The True Cost to Own

The base Lexus RX comes in at $45,070 (over $5,000 less than the BMW X5). Obviously, add-ons like Bluetooth connection, will bump up pricing, but before that, there are some other things to consider:

The elements of the formula that require the most attention are the more unpredictable ones, namely maintenance, and repairs. Both could set you back thousands of dollars—usually when you least expect it—which is where extended auto warranty coverage can save you time, stress, and money.

Repairs to Look Out For

Looking at our own internal data, we’ve compiled the most common repairs claimed for by Lexus RX SUV owners. Of course, you may encounter other bumps in the road, but these should give you a good guide:

These are only some of the breakdowns you can experience while owning a Lexus. This doesn’t include breakdowns that impact your all-wheel-drive (AWD), powertrain components, or infotainment system. Don’t let unexpected repairs take you by surprise. A Lexus extended warranty will take care of them for you.

Things to Consider Before Buying a Lexus RX SUV

So, is a Lexus RX SUV a luxury crossover for you? Before you rush out to a dealership, take a look at this list and see how the RX compares to other models.

Save Thousands on Costly Repairs with Endurance

The Lexus brand of sturdy dependability makes the RX SUV a solid choice for anyone in the market for a luxury crossover. But no car is perfect, nor do parts last forever.

Repairs and maintenance are an expensive business, and they can add thousands of dollars to the cost of car ownership. By opting for extended warranty coverage, you can drive with complete peace of mind, knowing your wallet is safe should the worst happen. As the most comprehensive package on the market, Endurance is your best possible option.

Not only does every Endurance plan include trip-interruption costs, 24/7 roadside assistance, and a substitute rental car, you also get a whole year of Endurance Elite membership for free, which opens up a host of amazing benefits. Find out more and get a free quote now. 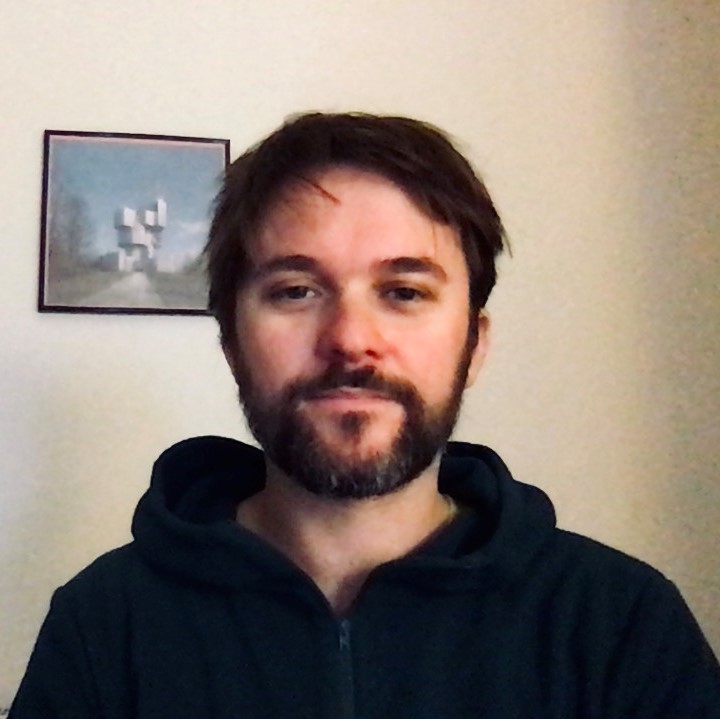