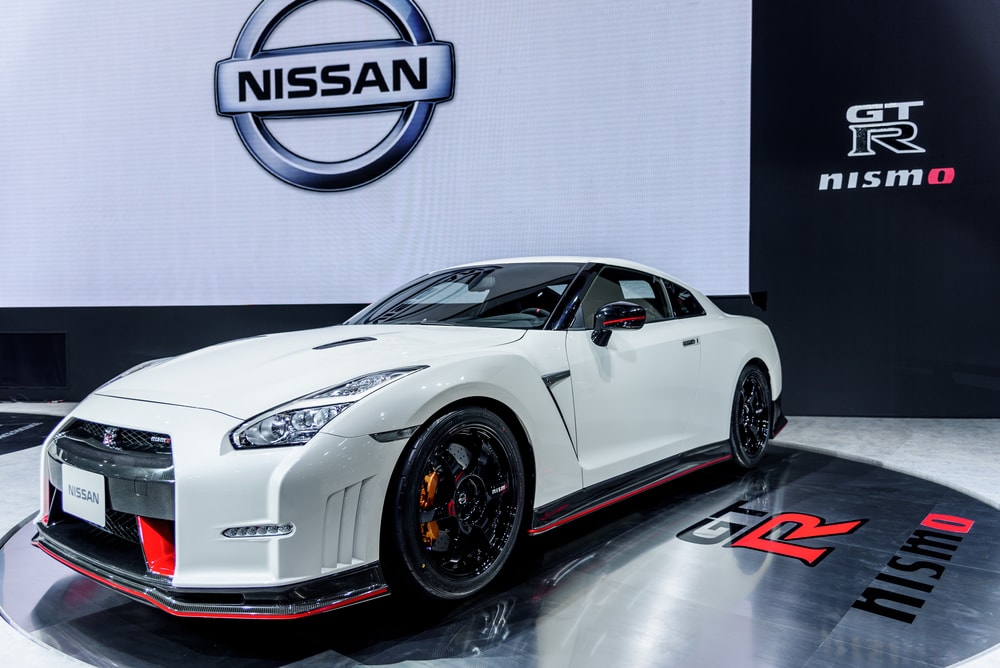 The Nissan GT-R is quite possibly the most legendary populist supercar. It rules many racing circuits having earns the title of “king of the Nürburgring.” It is a heavy beast of a car that dares to defy physics through sheer power and force.  The all-wheel drive and a “smart” suspension system allows the car to transcend it’s notoriously heavy weight. Few gearheads, even those not keen on imports, would ever refuse a chance to get behind the wheel of one of these monsters. And now the latest edition, already breaking some records, has been given the Nissan motorsports (NISMO) upgrade. This edition, nicknamed “MechaGodzilla) is like the GTR that ate the old GTR for breakfast.

Now first thing is first. We have been salivating all over the standard 2017 Nissan GT-R. It was nicely upgraded from the last generation, having been graced with a stiffer body structure, a revamped suspension system and even a new dash.

The car just made its debut at the Nürburgring. It was a big debut that saw this beast duking it out head to head against Porsche 911 Turbos. Needless to say, the Nismo GTR decimated the completion and won the fastest lap bragging rights.

So what makes the NISMO edition so special?

The MISMO upgrade takes full advantage of the 2017 GT-R’s stiff body structure. By recalibrating the driver-adjustable Bilstein DampTronic system (in simple terms: shock absorbers), they have created a system that actually gathers data from throughout the vehicle in order to recalculate the optimal damping. And it does this an actual millisecond timeframes. The Nismo also changes the springs and stabilizer bars to go along with that.

The modified NISMO suspension works along with the modified front bodywork in order to create more downforce at speed. This gives a two-percent improvement in slalom times and cornering compared with the standard GTR. In simple terms: the NISMO is able to change direction in a better, smoother fashion and grip the road all the better, thus exiting those hairpins at high velocity without spinning out of control. For a big car that weighs close to two tons, the GT-R NISMO is light and agile.

Now, Nissan has not actually publicly announced the improved acceleration times, the NISMO still uses the same 600-horsepower 3.8-liter twin-turbo V6 . So we can guess that the suspension changes are still able to assist in making the car’s all-wheel drive system put its power down more effectively. If not quantifiably quicker, it might feel quicker out of the blocks. So even if none of the technical facts we are aware of point to any direct indication of acceleration, we can hazard a guess that the NISMO will fire off the block faster than the standard edition.

Now, the GT-R has always used one of the first-ever production dual-clutch transmissions, and as such has literally paid the price (a 2017 NISMO should tally for a tad below $170,000) for being a leader. Even the current edition has that tough, durable gearbox, which makes for its distinctive noisiness. For the 2017 model, Nissan has massaged the shift action for a much smoother and engaging experience even for low-speed situations when shifting between first and second gears.

The GTR has always had a bit of a cult following and now with the 2017 model coming in a NISMO variant should peals its fans more than ever before. We hope to have more details about MechaGodzilla soon.