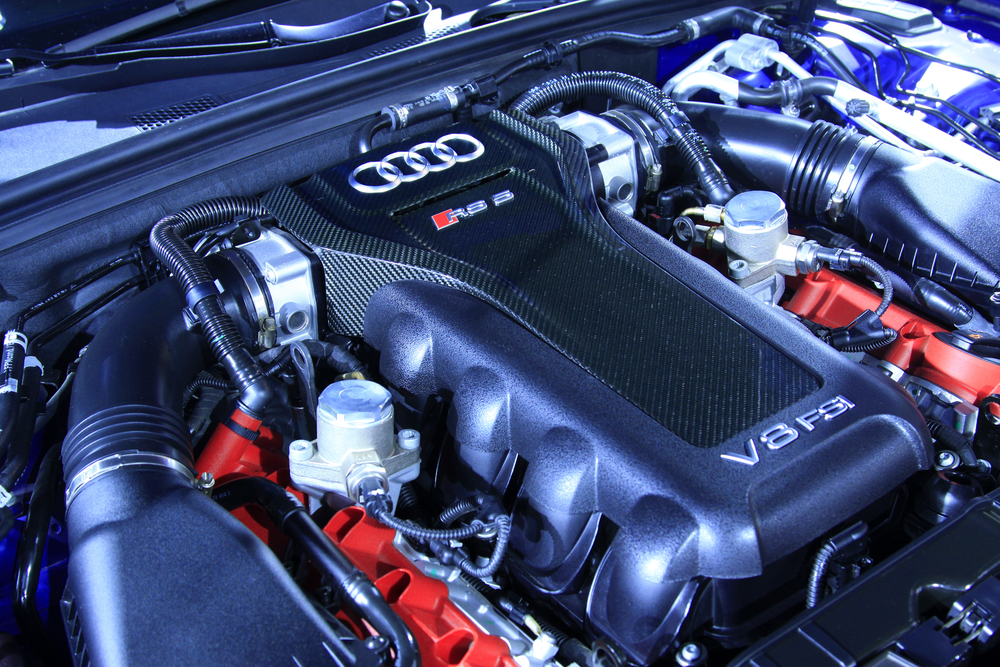 As vehicle engineering becomes more environmentally conscious, many automakers have taken to mainstreaming their diesel-powered vehicle lineups. Due to the type of fuel involved, these come with stricter emissions standards internationally and especially in the US. These levels, are much more difficult to achieve and unfortunately has somehow led to some company engineers to using what is known as a “cheating” device during emissions tests.

During last year, there was a big case brought forth to the German labor court. It landed Audi CEO Rupert Stadler in serious scrutiny as he was found by testimonies to be at the center of Volkswagen’s “dieselgate scandal.” There were even documents presented in court that outlined a motive: “Without cheating, sales of the diesel-powered cars would have been in serious trouble. With cheating, the whole company is in serious trouble.” (Forbes)

This one scandal was put together by thousands of labor court proceedings before other legal agencies got involved. Ulrich Weiss, once head of powertrain development at Audi at Audi’s Neckarsulm location was briefly suspended in the wake of the dieselgate scandal. His lawyer has told the press that he wants his job back. Much in the public eye has been aimed squarely at Weiss, while many of Audi’s higher-ups have quietly stepped down, such as Audi’s development chief Ulrich Hackenberg. 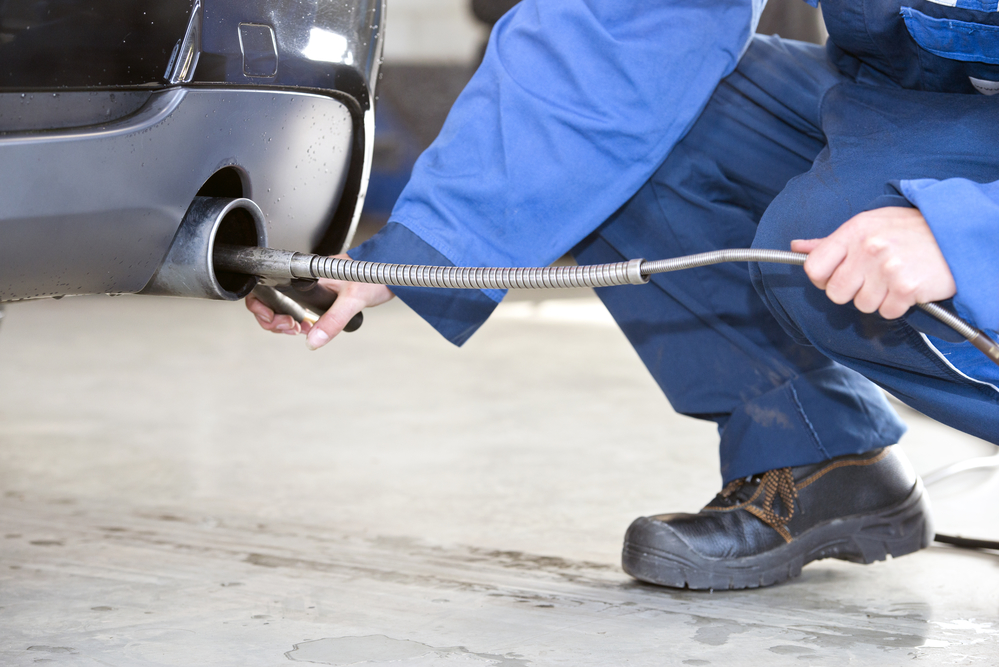 Without proper severance from Audi, everything was brought to court. Weiss’s lawyer Hans-Georg Kauffeld then began an attempt to “clear the air” with regards to the dieselgate scandal.

After the scandal was exposed, Weiss was recommended inform U.S. regulators, according to his lawyer. Weiss supposedly wrote a multi-page document going over the cheat devices. “The paper never reached the regulators,” Der Spiegel wrote. “The presentation was heavily redacted by the board,” Kauffeld argued in court (Autonews).

This brings us to now:

Audi has now gone on to fire four of their engineers from the diesel division, including Weiss.

Automotive News Europe spoke with an Audi spokesman confirming the firings. Weiss’ name was made public but not the names of the other engineers. “The reason in all cases is gross breach of duty,” said the Audi rep (Autonews Europe).

Weiss, has been in court and on paid leave from Audi for more than a year. The German news publication Handelsblatt would only refer to a dismissed U.S. executive as “Giovanni P.”

According to Handelsblatt , Weiss’s formal dismissal from the company was a mere few days after claimed to the German labor court that Audi CEO Rupert Stadler aware of illegal software installed in cars back in 2012. Hoever, according to his testimony, Stadler claims he was not aware until U.S. authorities reported the scandal in September of 2015. 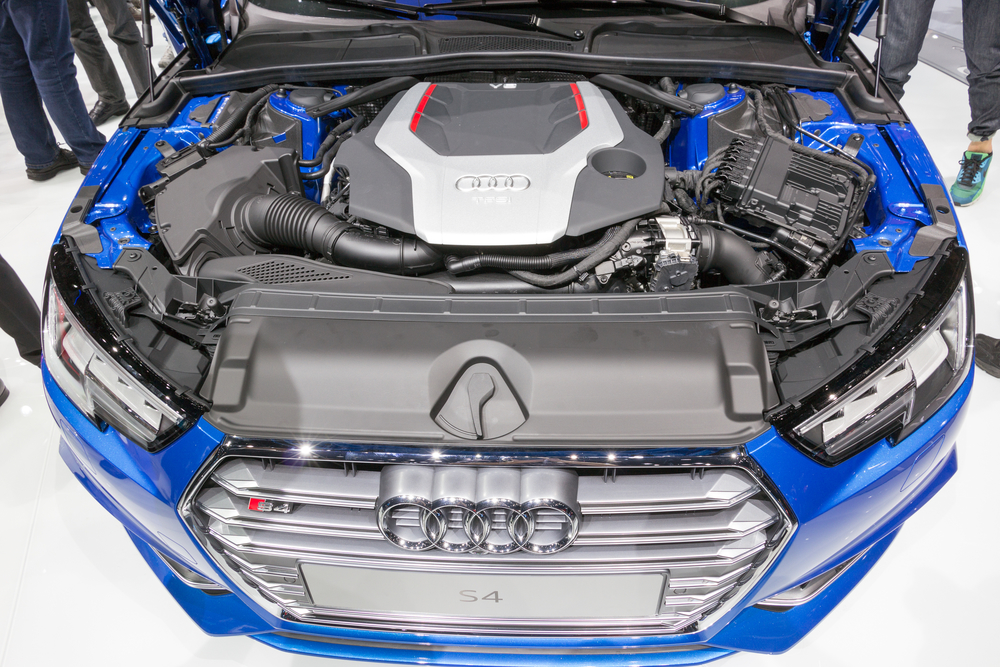 In the latest twist, according to Handelsblatt, Audi had once before been accused of creating so-called “defeat” devices which cut emissions back in 1999. That was more than a decade before they were found used in up to 11 million VW Group diesel cars sold worldwide.