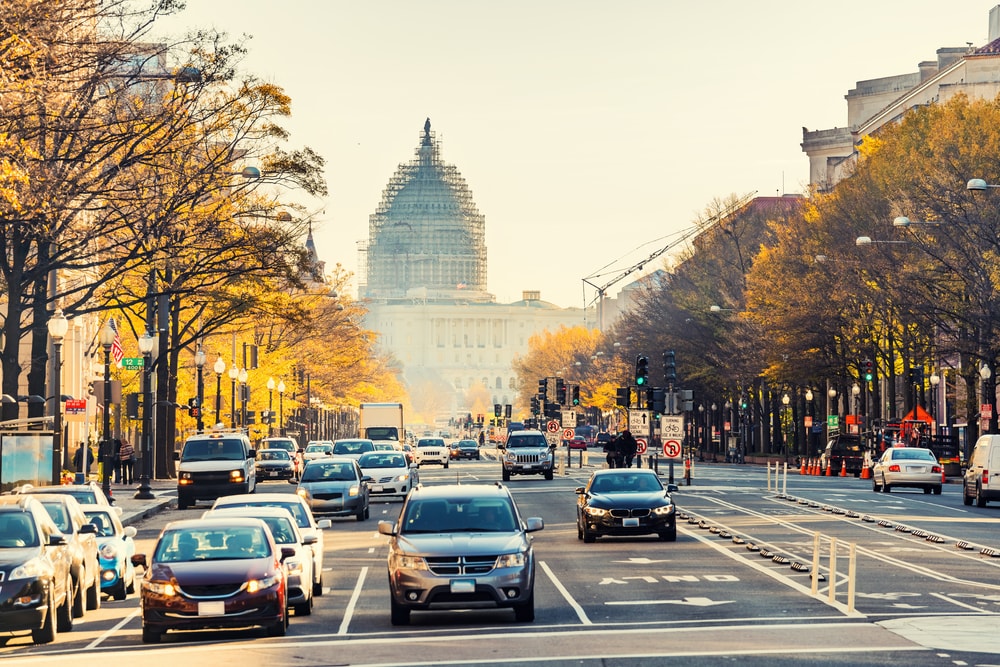 The Washington DC Auto Show is a unique one. Yes at the end of the day, it is still a bunch of cars all-lined up at a convention center, but what makes it stand apart is how much of it is actually focused on policy. As if anything in this city goes down without even the slightest whiff of politics? Last year there was a lot of chatter given that the Trump administration was just elected, while this time around President’s cabinet has had a year to settle in and make many headlines. However, one can’t help but feel that we are now moving full speed ahead on self driving cars. And that was the main takeaway from Washington DC’s auto show.

The Car from that Stole the Washington DC Auto Show

The big winner from Washington DC was probably the Toyota FCR, which stands for “Fine Comfort Ride.” This car is set to be the future of minivans. Why is the winner instead of the self driving electric supercars also shown at the shows? It’s just so gosh darn fancy. You see this is a concept, not really a car we expect to see on sale anytime in the near future. However as a concept it does its most important job: give us a taste of an automaker’s vision for what’s coming down the pipeline.

The FCR is a 400 horsepower, all-wheel drive, hydrogen fuel cell powered minivan. It will drive a full 600 miles on a full tank and it only takes three minutes to completely refuel when empty. It was designed initially as a car that anyone with physical handicaps can drive. There’s a plethora of artificial intelligence systems and computer displays and the fully adjustable interior seats makes this one of the most “out there” cars we’ve ever seen. It also uses 4 electric motors sending power to four wheels. Did we mention it has an autonomous driving mode?  Toyota calls it a “personally mobility assistant.” We call it the Minivan of the future.

Electricity for the People: The Future of EVs 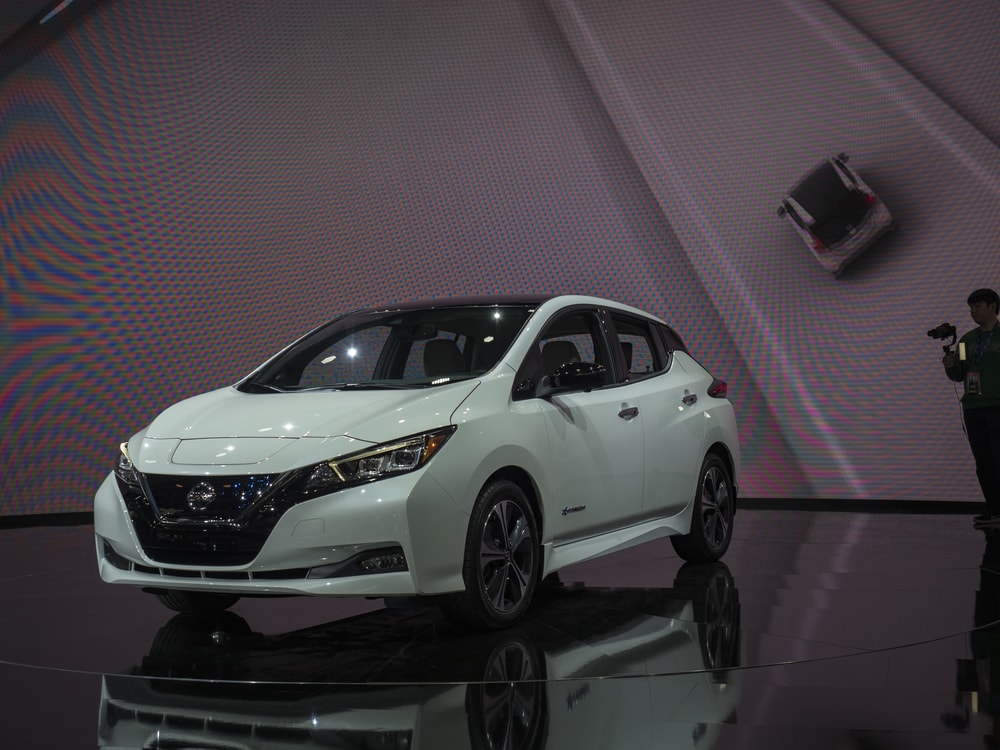 Now steering way from the future of “mobility concepts” it was Washington DC where Nissan finally unveiled the next generation Leaf in all its glory. Everything they’ve teased has been made real. It will deliver a top speed of 147 miles per hour from a redesigned 110 Kilowatt motor. It has improved styling to make it look less like the original leaf and more of a piece with Nissan’s current lineup style. Inside the new Nissan Leaf is all sorts of new technology including integration with Amazon’s “Alexa” computer platform.

Ever since its first model launch, Nissan has sold over 300,000 Leafs across the world. 114,000 of those were sold in the US. It was a success to say the least. And that’s interesting because Nissan has not reported any serious battery failures since 2011. The new model will now integrate the innovative Japanese CHAdaMO system for fast charging (80 percent in 30 minutes). That is to put them ahead of the curb when it comes to other electric car manufacturers switching to the U.S. SAE standard.

Automakers Go Green Due to DC’s Policy on Pollution

Not to be outdone by Japanese companies, Fiat-Chrysler Automobiles of America is reshaping what we know about their signature Ram truck line. The new Rams are going green. Or at the very least are set to be more energy efficient than ever before. They will now come standard with active griller stutters that convert into a deployable air damn. And there will be a built in stop-start system that will assist the proposed hybrid driving option. The new Ram will come standard with driver assist technology for parking and lane keeping. Even more notable is that it’s a much bigger than ever before. The rear cab and crew cab works such that passengers in the back can fully recline. 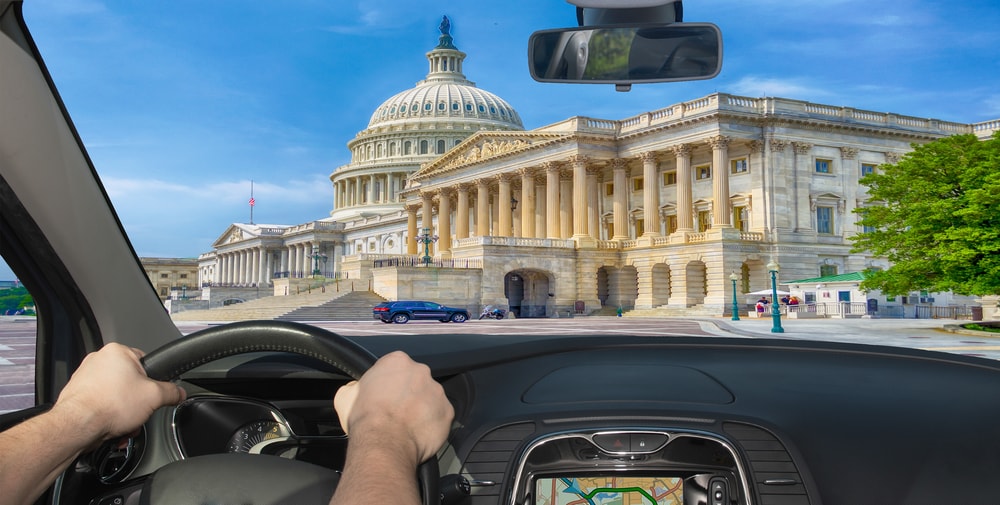 The above were the main highlights in terms of products. As we noted before the focus of the show is primarily on policy. Most of the speakers were politicians and lobbyists, not just auto industry people. Several firms believe that Americans are not quite ready for full electrification and self-driving vehicles. So most of the addresses were about how to manage new education platforms to ready the people for them. When it came to energy and green initiatives, several policy makers said that by 2050, approximately 2 out of 3 drivers will own cars powered by something other than traditional fossil fuels. Electric vehicles will see major price cuts to be about equal to or cheaper than traditional cars.

So there you have it, the highlights from Washington DC. The world of transportation is changing so we expect more and more auto shows to take their cues from DC and focus on how we drive as opposed to what. And even still, it’s nice to know that a show mainly focused on policy is still open to showcasing some really nice cars.