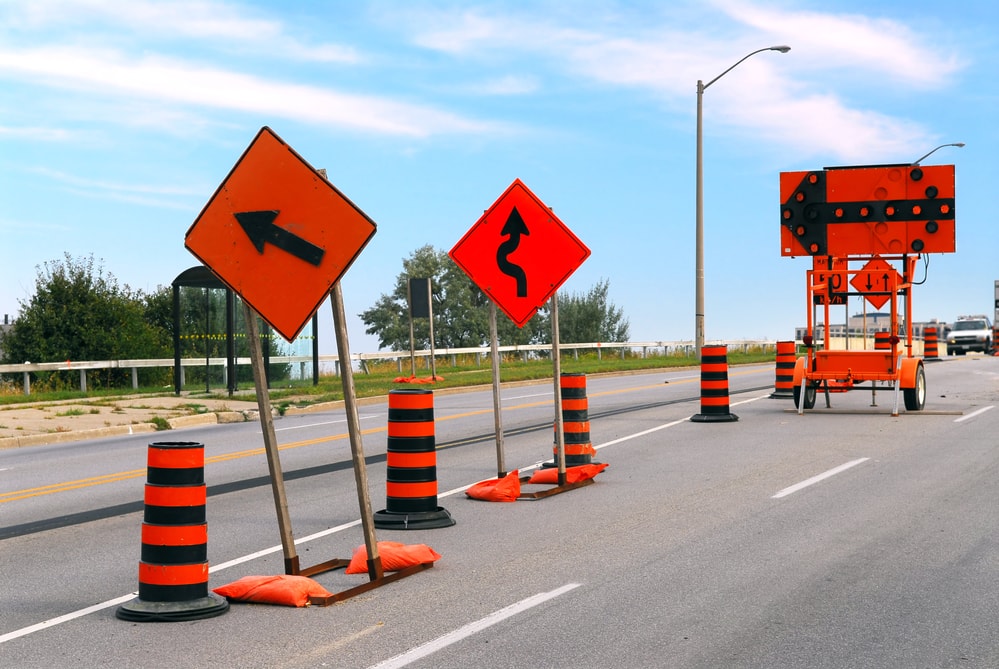 Our cars take us where we need to be but more than that, we need roads, highways and bridges to do that. Most vehicle owners take things like those for granted at least until the summer months where construction and road work takes up our daily commuter lives. However, a recent report spells doom and gloom:  infrastructure is beginning to fail.

Based on a study and report corroborated by the American Road and Transportation Builders Association, approximately more than 55,000 bridges—more than 1,000 per state on average—are currently considered structurally deficient. Meanwhile, if you step outside in the summer you can see countless roads left in disrepair.

So what happened? What do we hold accountable for crumbling infrastructure? And most importantly what is possible in term of safer paths and options for our cars & commutes?

Here are the most notable issues connected to infrastructural:

When it comes to investing in transportation, more money tends to go to technological and engineering developments than infrastructure. Venture capitalists have collectively put nearly $30 billion into early-stage startups in 2016. Since most of that money goes to young startups with promising new technologies, which is beneficial to our economy, it leaves the necessary investments in construction and infrastructure in the dust.

It should be noted that the money for infrastructure rarely comes from the private sector. Most of it is supposed to come from the federal government. The cited study claims that there’s a funding gap of $1.4 trillion through the end of 2025. About three-quarters of that amount come from transportation infrastructure. The government is not spending enough money on infrastructural development if they leave such matters in constant disrepair. 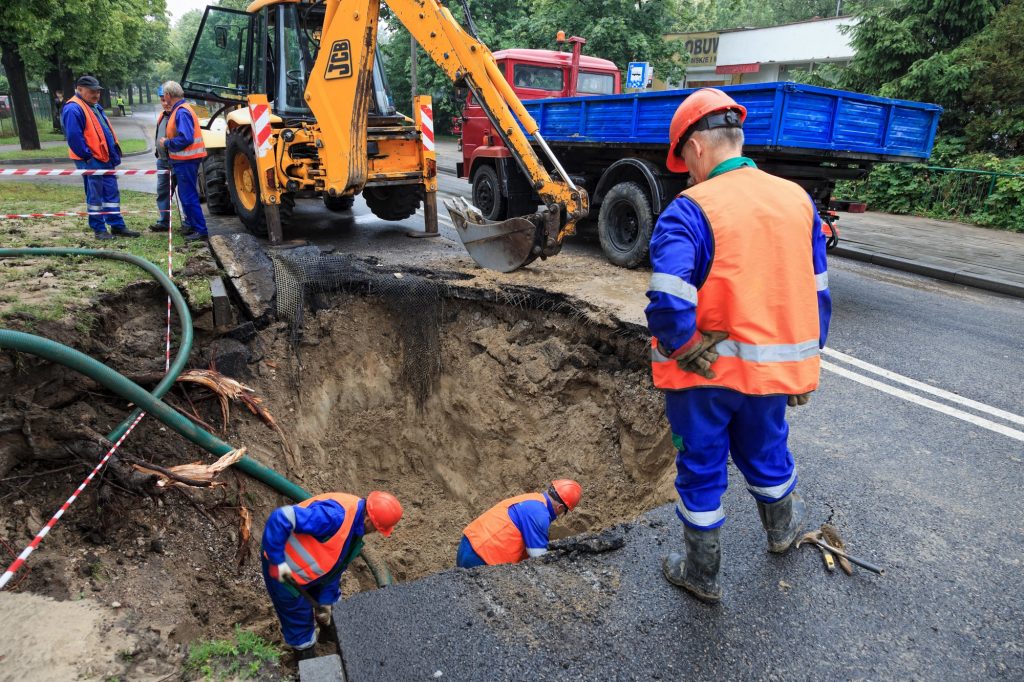 And then, another factor is that as cities undergo suburbanization, the options for public, pedestrian and biking options decreases. More cars on poorly designed roadway systems means more wear and tear on them. You end up with fewer options for people to get to work and go home. Many cities have narrower streets, bike lanes, and sidewalks that lessen the strain on road systems.

Going along with the above, if the report is to be believed, there is less interest, funding, and development for public transportation options. Many cities like Chicago, Boston and New York have decreased the burden on road & infrastructure by  making public transportation a key part of their design. 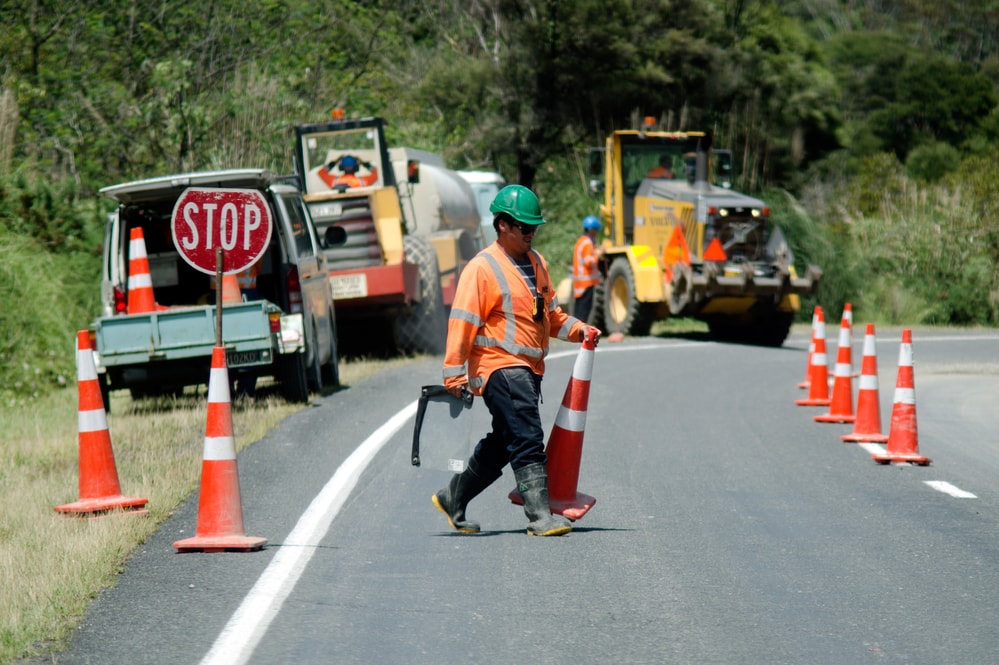 Show what do we do? It’s up to consumers. A combination of better designed roadways and cities, along with greater consumer interest in better infrastructure is what can help drive more funding and development in this aspect of our country.