Summers have a reputation for blazingly hot weather in many parts of the country. And, after a year of social distancing, there’s nothing quite like spending cool summer evenings going out for ice cream or enjoying the company of friends. You may even look forward to beating the heat at the local movie theatre while catching up on the latest Oscar-buzz movies coming out of Hollywood.

Also, thanks to one innovative motorist in Camden, New Jersey, you have a way to enjoy the best the summer has to offer from the comfort of your car. In 1933, eager drivers first parked their automobiles on Crescent Boulevard at the Park-In Theaters, for the first-ever drive-in movie.

Early Days of the Drive-In

More commonly known as “drive-in movies,” this popular summer craze began as the brainchild of Richard Hollingshead. An avid movie fan, Hollingshead found himself working as a sales manager at his father’s company, Whiz Auto Products, in New Jersey. Legend has it that Hollingshead became inspired to try a new venture by his mother’s discomfort with the movie theatres and the cinema seats of the era.

His solution? An open-air theater where, instead of sitting in an auditorium, moviegoers would enjoy the latest blockbuster from the comfort of their own automobiles. Hollingshead experimented in his driveway with different projection and sound techniques. In one early phase of the drive-in, he mounted a 1928 Kodak projector on the hood of his car while pinning a screen to some trees. A radio was also put behind the screen for sound.

After some attempts, he began testing for ways to guard his patrons against rain and other inclement weather. Eventually, he came up with a manageable spacing arrangement for a number of cars so that all would have a complete view of the screen.

For his efforts, Hollingshead applied for a patent for the concept in May 1933, and after investing $30,000 of his own money, finally opened Park-In Theaters, Inc. less than a month later. Advertised in the papers as a family-friendly entertainment option, tickets cost 25 cents per car and 25 cents per person, with the average family spending no more than $1. 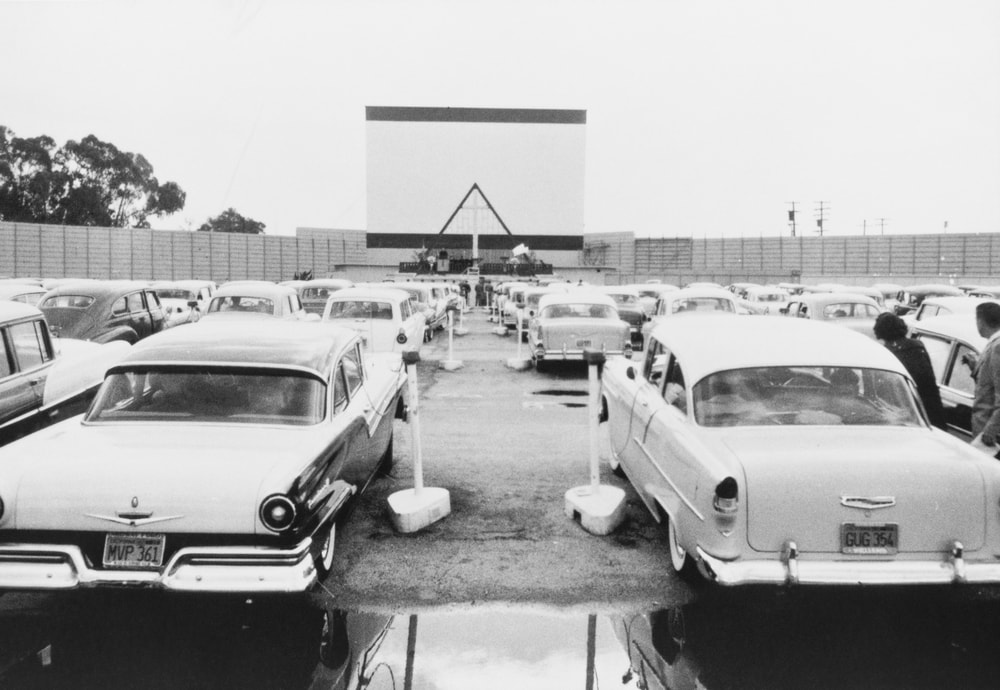 Eventually, Hollingshead’s idea took off and as his patent expired in 1949, drive-in theaters began popping up all over the country. The largest drive-in movie theater in history was the All-Weather Drive-In of Copiague, New York, which featured parking spaces for 2,500 cars, included a kid’s playground and had a full-service restaurant, all on a 28-acre lot.

For most of their early years, drive-in theaters showed mostly B-list movies as owners looked to avoid high distribution costs while still drawing in the crowds. Few of those early drive-in theaters featured the blockbusters that played in regular theaters.

Over time, as with most good ideas, upgrades took place. One innovation was due to the introduction of FM radios. Initially, Hollingshead had mounted three speakers, manufactured by RCA Victor, near the drive-in screens that rarely underwent improvements. However, everything changed when FM radios in cars became more common.

Ultimately, drive-in theaters rose in popularity after World War II and reached their heyday in the late 1950s to mid-60s, with a recorded 5,000 theaters across the country. They became as ubiquitous with American culture as baseball games. It became a typical weekend destination not just for families and teenagers alike.

The Fall of the Drive-In

Over time, however, rising real estate prices in the suburbs along with the growing numbers of walk-in theaters and multiplexes started a shift in the market. Also, the use of home media and video rentals from companies such as Blockbuster changed how movies were paid for and consumed. But not all is lost.

“Digital cinema will be both an opportunity and a threat for drive-in owners,” said the association’s director of media and research Patrick Corcoran in an e-mail to the Smithsonian Institute. “An opportunity because digital will allow them to get new movies sooner than they do—they are often weeks behind the break for new films. It’s a threat in that the digital transition will be expensive to manage, and some may not be able to do it.”

You have to travel outside of most major cities to find the nearest drive-in, and that’s almost like a road trip in and of itself. Most operate for evening showings almost exclusively since that’s when the projection looks the best. Luckily, the quality of the few remaining drive-in theaters has gone up just as many movie theater chains have aimed to make the movie-going experience a whole event in itself.

Protecting Your Car at the Drive-In and Beyond

Whether you’re traveling with your family to the drive-in or running everyday errands, protecting your car from unexpected breakdowns is vital. For 15 years, Endurance has offered vehicle protection plans for drivers in need of coverage after a car’s extended warranty has expired.

Drive confidently with the most comprehensive auto protection package on the market. EnduranceAdvantage™ offers breakdown protection plus up to $3,500 in routine maintenance coverage in one total package. Since 2006, we’ve been putting money back in Americans’ pockets by providing innovative breakdown protection plans for the modern driver. Request a free, no-obligation quote from Endurance today. 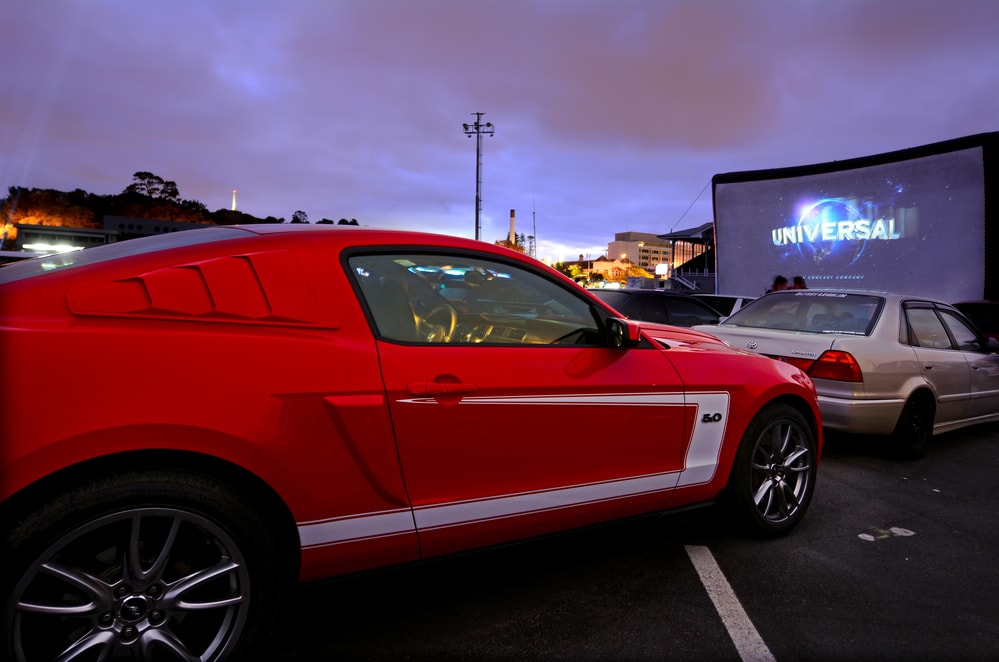