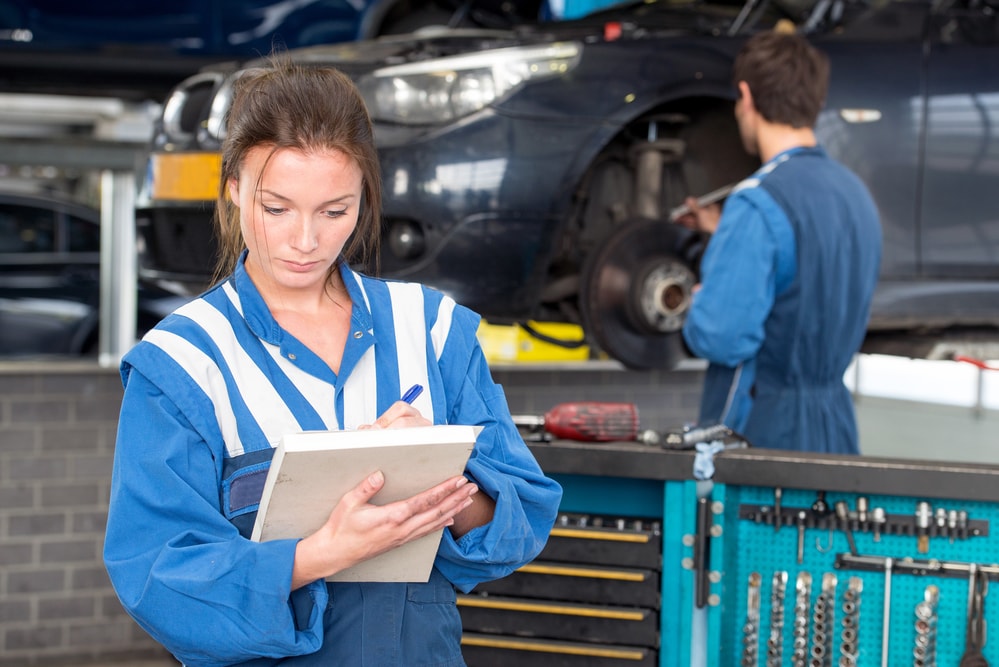 Many vehicles owners won’t give it much thought, but a routine safety inspection should be mandatory, if not it should be regular habit.  It’s the right thing to do. So without further ado: here’s why!

Winding the clocks back even further brings you to the 1977 federal Clean Air Act. It was amended at the time by Congress in an effort to require states to implement vehicle emissions inspection programs. These were referred to as I/M programs (for Inspection and Maintenance), in all major metropolitan areas. This was  meant to reform places whose air quality failed to meet certain federal standards.

New York had their program implemented 1982 while California’s program (AKA “Smog Check”) started in 1984, and Illinois’ program started in 1986.

There was then a 1990 amendment to the Clean Air Act that required some, but still not all states to enact vehicle emissions inspection programs. Later, some states, including Kentucky and Minnesota, were allowed to discontinue their testing programs in recent years with approval from the federal government.

Back to present day, safety inspection programs are currently federally mandated for rail, truck, commercial bus and air transport in the United States.

Too often we hear customers tell us “Our car is gonna be fine, plus the shop wants way too much to fix it.” As folks who specialize in vehicle service, that kind of thinking leaves us aghast.

There is so much potential for major problems when you report that you think there’s a “shimmy” in the steering, or even brakes that are a bit squeaky. And neglecting the warning signs in your mind can be downright devastating.

The point of this rant is that too many drivers really know how dangerous their car could get until it’s too late. This is because they ignore the symptoms of an issue or they don’t know what those are. That’s why an expert safety check could do wonders for them 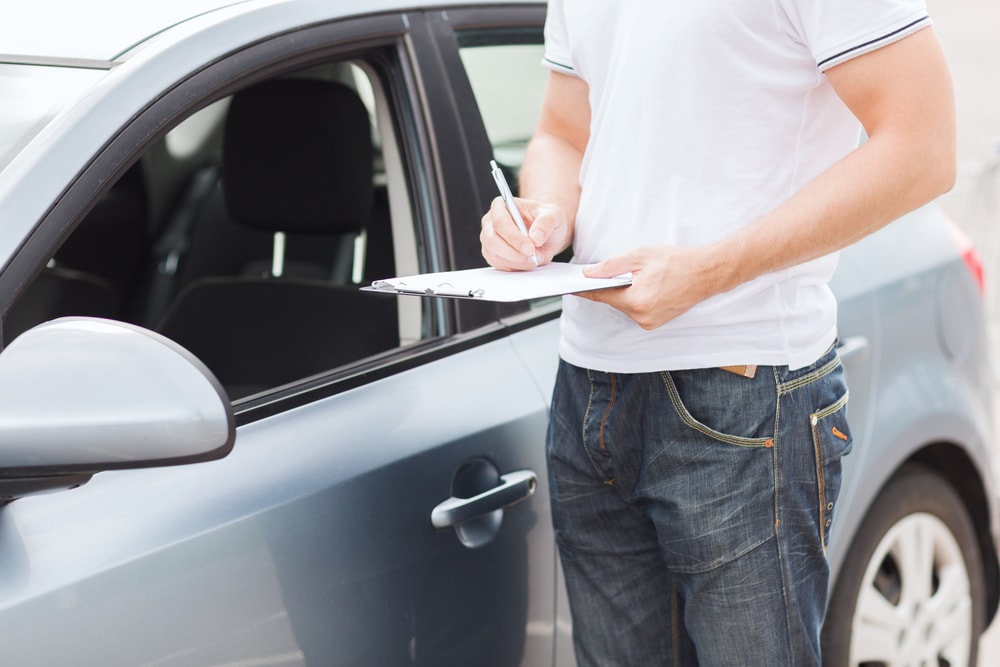 Of course the great counterpoint is that mandatory state inspections are a slippery slope.

That’s why we aren’t necessarily talking about that so much as recommending vehicle owners always get those few major components that pose the biggest risk looked at.

And of course, keep in mind that when purchasing a new vehicle or service related to one like a warranty or insurance: inspections are inevitable.

That’s why none of us in the office think its impractical to have professionals always keep an eye on what some in the business refer to as the “silent killers”: ball joints, tie rod ends, brake lines and of course tires(which aren’t covered by insurance or warranties). That’s it. 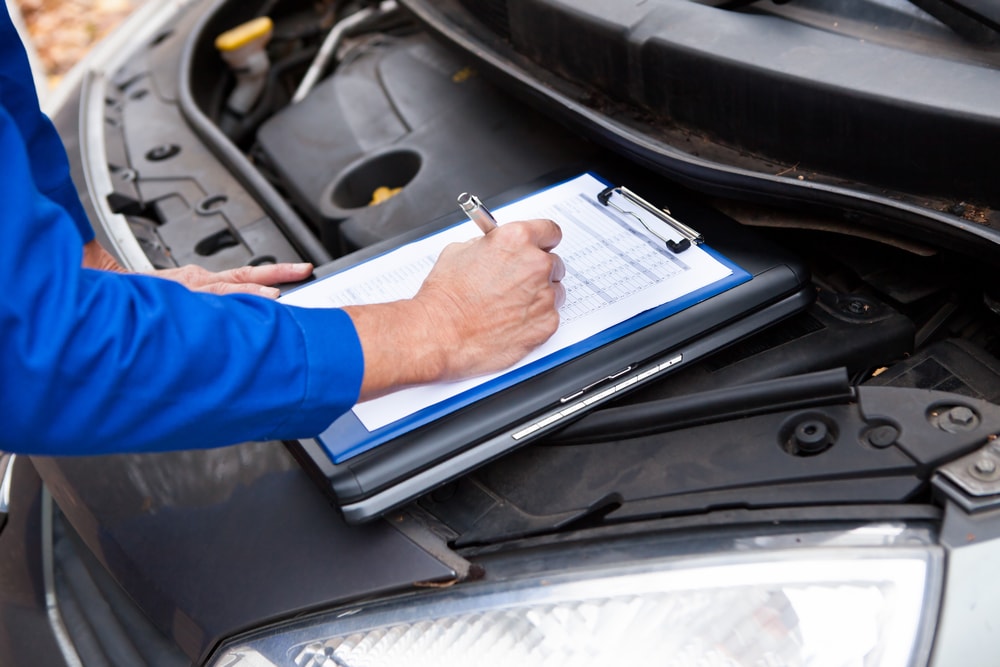 Federal regulations go though all sorts of big hoops goes in order to ensure our cars are safe. That is why we ended up with things like electronic stability control, backup cameras, heavy crash structures and whole mess of other things suddenly became standard over the years.

If we are going to promote those things as the norm, the least a vehicle owner could do is turn their car in for a regular checkup!