Automakers and Airlines Work Together to Improve Safety Standards

Safety is or at the very least SHOULD be the number one priority of any transportation industry. So with that in mind, both corporations and government regulators alike would do well to constantly and consistently search for ways to improve. The automotive industry is no stranger to this process but they certainly are not the only ones having to do so as well, not with the airline industry as well. This moth marks the organizing of a joint conference to see what both industries can learn from each other and hopefully improve respectively.

This idea came about from the track record for successes achieved in improving the safety record of the commercial airline industry. The Federal Aviation Administration (FAA) has released reports that show that sharing data between airlines and government authorities has in fact led to an 83-percent decline in commercial airline fatalities between 1998 and 2008. Now with those compelling figures, it was only logical for the automotive industry to see if it could benefit from similar measures. So FAA administrator Michael Huerta and National Highway Traffic Safety Administration chief Mark Rosekind putting their administrations together, along with a brain trust of automakers and representatives from major US airlines like Delta and United.

Now there are many major differences to overcome if similar lessons learned by airlines are to be applied to the auto industry. For one airlines are operators, automakers are manufacturers. Another difference is that airplanes are operated by highly trained pilots on organized flight paths, while automobiles are driven by anyone with (hopefully) an active license on open roadways. When you fly on a plane you are entrusting your life to a commercial entity, its maintenance practices, employees, and aircraft. Driving a car is a totally different. Besides operating them yourself, maintenance is done by third parties (if at all), and the rules are much more lax about who can drive a car, how much rest they need beforehand, and the scrutiny around whether drivers are medically fit to drive is near-nonexistent. It seems that the lessons of the airline industry might actually be more applicable to commercial transportation providers like Uber. None of these differences invalidate possible lessons that can be learned. 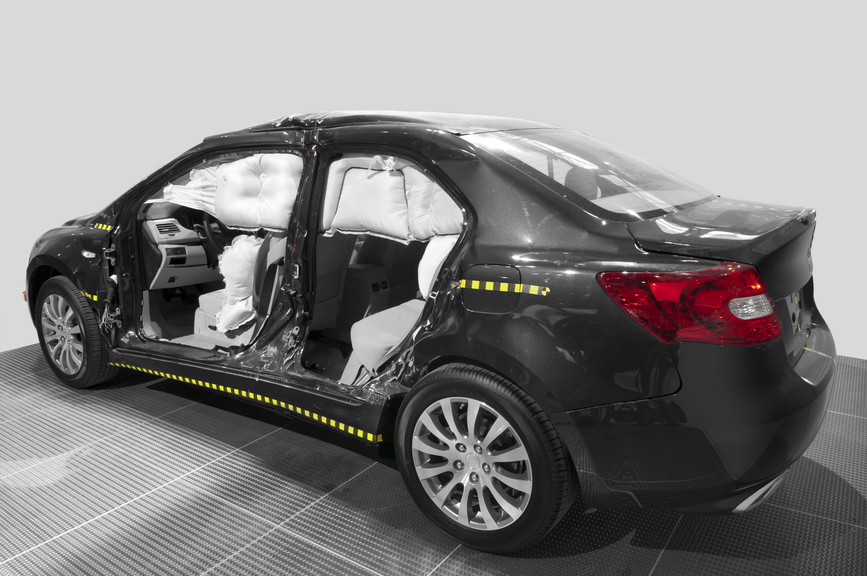 In fact, this actually is NOT first time that we’ve seen a collaboration or crossover between the ground and air transport industries. They do tend to share from the same pool of executives and even construction materials.

While commercial air carriers have taken measures to reduce fatalities, road fatalities ticked up slightly in last year alone even as cars have continued to get technically safer. According to NHTSA administrator Mark Rosalind, the goal is to identify the best practices from the aviation industry — including efforts where the aviation industry and government work together to share data to gain broader insights — that apply to the automotive industry.

The event is closed to the public, but we can be sure that we will hear and read reports that offer insights into what was discussed.  Since the event seems to be focused on how automakers can change, it is reasonable to believe that they will encourage carmakers to share their safety data and technologies, much like the Boeing corporation requires various airlines to perform certain maintenance tasks based on what one particular airline learned.

This is good news. Increased collaboration between automakers, could prove invaluable as we move toward a more autonomous future and an expected increase in vehicle-to-vehicle communications. While we don’t expect immediate shifts after meeting with the aviation industry overnight we do stand to benefit in the long run.