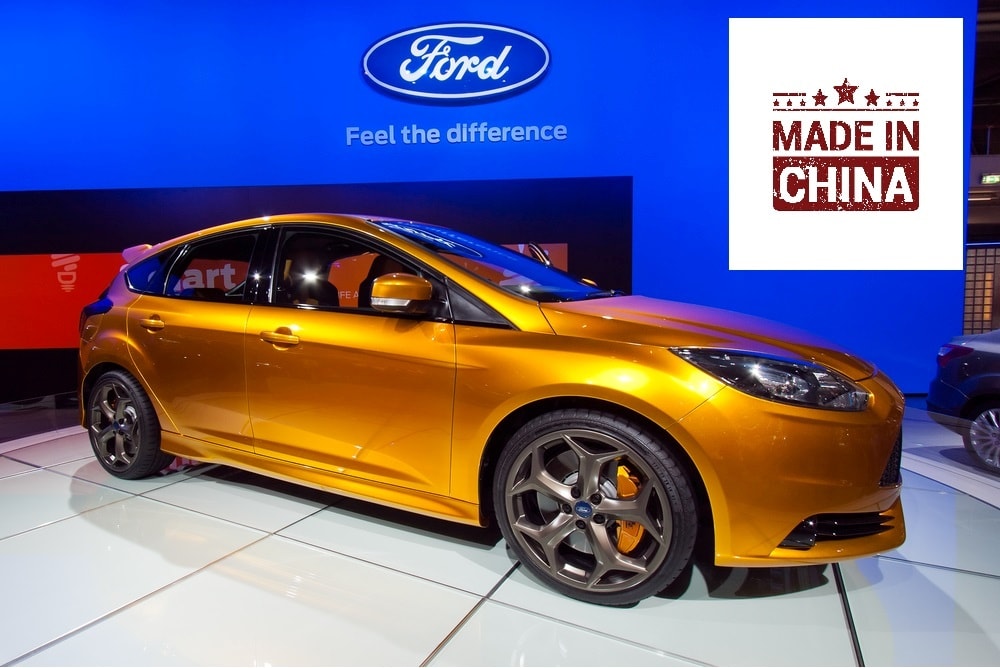 Many auto industry insiders had predicted we could be seeing so many major US vehicles with a “Made in China” label. Ford shifting production of their popular Focus vehicle may in fact be the biggest sign of what’s to come.

China’s automotive industry has been on the up and up for several years now. That Detroit automaker, one of the big 3, Ford has publicly announced that they will be shifting all production of their Focus compact cars to their factories China, rather than Michigan or Mexico. While the move has been noted quite controversial in the US, the Chinese government sees this as a huge boon to their economy and relations with the US.

However there seems to be much arduous debate over US and China trade relations and what this means for both in the long term. The White House, under the Trump administration, has been vocally critical over trade deals with the Chinese since during the election last year. Washington DC reps argue China has high tariffs on imported vehicles. The issue is that auto parts have already poised problems.

As of this writing, China is noted in many publications like Washington Post, New York Times and USA Today as the largest auto-making country in the world. The New York Times reports that China’s annual car production rivals both United States and Japan combined.

Many Chinese industry leaders have pushed to build and develop factories along their major cities to for the purposes of improving on production and exportation.

Ford is not alone as automakers including Volkswagen and General Motors have also announced they will be moving a lot of their research and development departments to China. New York Times notes that this may be due to the rise of electric car engineering.

Once this deal is finalized, Ford essentially increases the number of China’s vehicle exports significantly. Some economists predict that automobile exports from China to the US would.

How will this affect US jobs and employment? 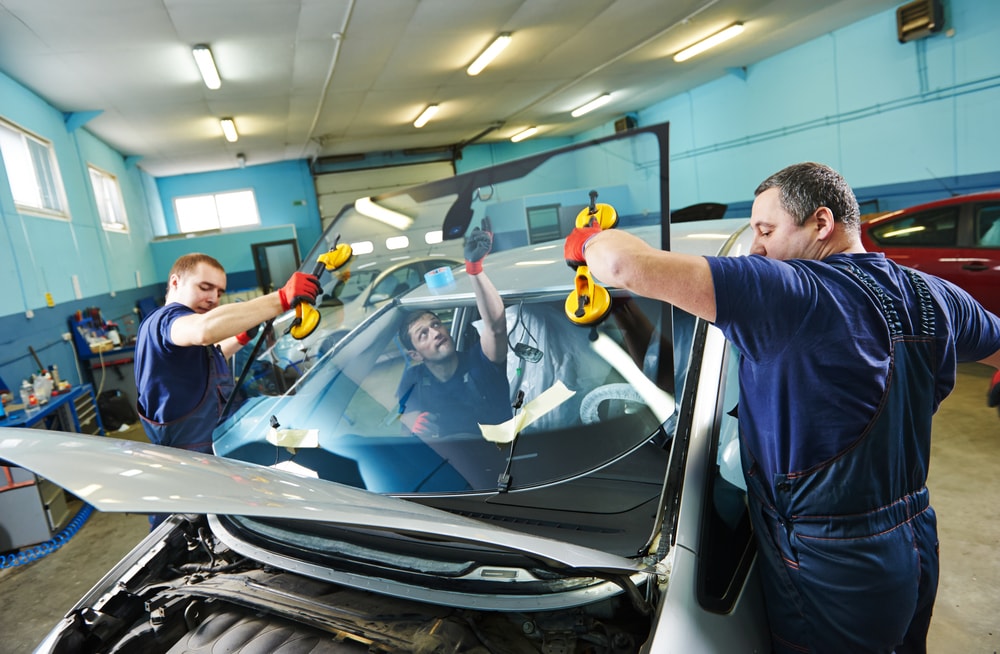 Detroit finds the idea of using China as a manufacturing base interesting since China’s factory pay in is actually higher than in Mexico at (estimated $1,250 a month), but the Chinese government is required to give workers major benefits. A few of these are housing funds for factory employees and overtime. At the same time a big issue creating controversy in the US is that the salary for Chinese automobile factory workers is significantly lower than in the United States.

US auto industry insiders take issue that moving factories to China will end up increasing exports and killing off the demand for domestic-manufacturing.

Another issue is that this could potentially take work away from US auto factories and workers. Majority of these US factories are found in the states of Indiana, southern Michigan and Ohio. Right now close to about 40% of the Focus’ parts are made in the Michigan factory while Mexico factories build an estimated 26%. 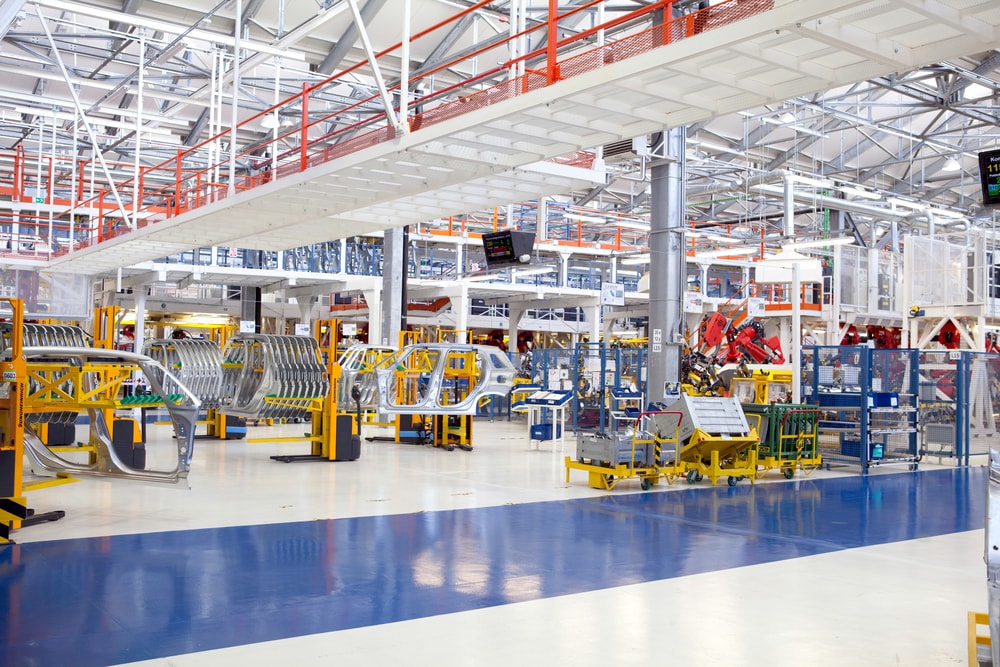 The global auto industry has been changing and this major movie from Ford indicates that there is no sign of that stopping or slowing down. It is hard to tell how this trade deal between the US and Chinese industries will pan out in the long run, but for now, the debate rages on.