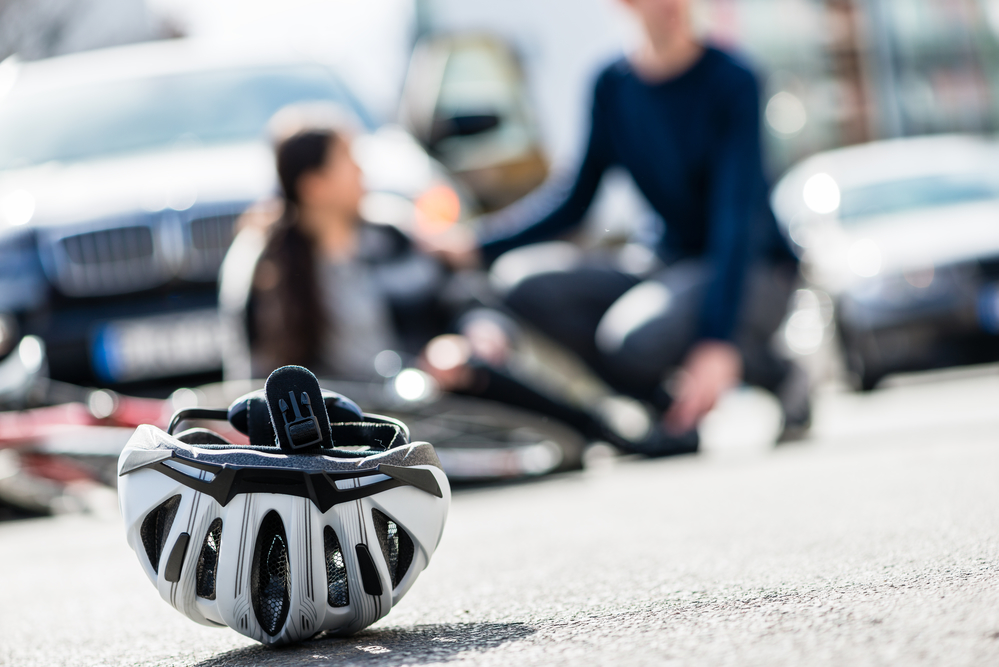 Self-driving cars are closer now than ever to becoming an everyday part of our lives. However, there are still major hurdles concerning not only the technology but also the rules and regulations surrounding them. While the US government has taken quite a few steps towards getting certain guidelines in place, this is still a very new issue and one where there’s no real prior example to look at. Simply put, few really know just how to deal with all the ways self-driving cars can go wrong or right. And now the unthinkable has happened. The first fatality related to a self-driving car with no human behind the wheel.

The First Fatality from a Self-Driving Car Accident

A woman in Arizona has died after being struck by a self-driving car. This sadly marks the first ever fatality involving a fully un-manned and autonomous car. This is the incident that the auto industry and many tech companies involved in the development of self-driving car has long been afraid of. The accident involved an Uber Technologies Inc test car. And now it seems the industry itself is being tested along with policy makers and the general public. This very incident has occurred just as several companies have begun pushing for more regulation and clearance to begin offering self-driving cars as soon as next year. These include companies like Uber and Alphabet Inc.’s Waymo car unit who both wrote to U.S. senators asking to approve major self-driving car legislation within months.

Other automakers and technology companies beyond Uber and Waymo such as General Motors Co and Toyota Motor Corp have likewise invested heavily in the hopes that there will be major revisions to existing vehicle safety regulations. Current vehicle laws and even the proposed guidelines for self-driving cars are still made under the assumption that a licensed human would always be able to take control of a vehicle.

Warnings from the Autonomous Vehicle Industry 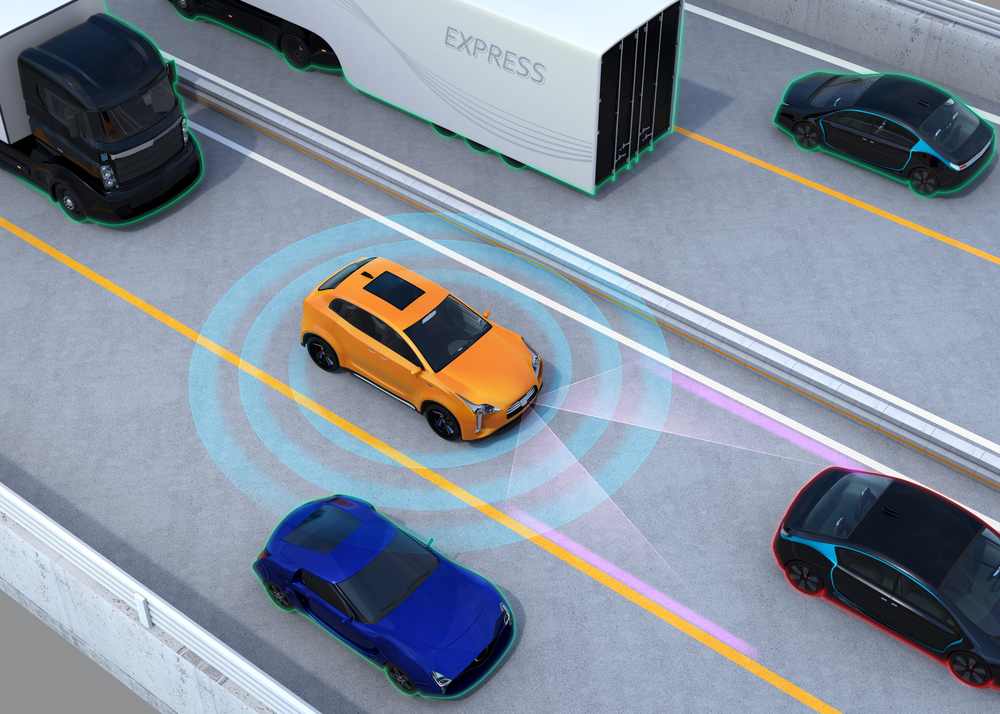 Although a fatality was a worst case scenario it was not completely unexpected. Both auto and technology industry officials have delivered warnings to that they was a very real possibility of accidents and deaths involving self-driving cars. The benefits would be that more lives could be saved, ultimately, with the technology. That’s because the hope would be that robotic systems would easily be programmed to strictly follow traffic laws and also assist distracted or impaired human drivers and passengers.

It was Mark Rosenker, a former chairman of the National Transportation Safety Board who said that there should be no overreaction to the fatal incident. His argument included recalling the fact that 6,000 pedestrians and nearly 40,000 people die annually on U.S. roads in more than 6 million crashes annually. Nevertheless it is clear that regaining the public’s trust will be difficult.

The most immediate reaction to the incident is that the currently pending bill in Congress which would push for more regular testing of self-driving cars will have to be put on pause. Politicians across the aisle are unsurprisingly concerned for safety. There are two Democrat senators, Ed Markey of Massachusetts and Richard Blumenthal of Connecticut, who do feel that the accident that resulted in a fatality does demand a harder response. Meanwhile, the Trump administration has steadily been working instead to dismantle regulatory roadblocks to self-driving cars even as representatives state that safety is a primary concern.  Transportation Secretary Elaine Chao says the goal is to find a balance that prevents hampering innovation while still prioritizing safety. Secretary Chao is currently reviewing a petition that GM filed in January with NHTSA. 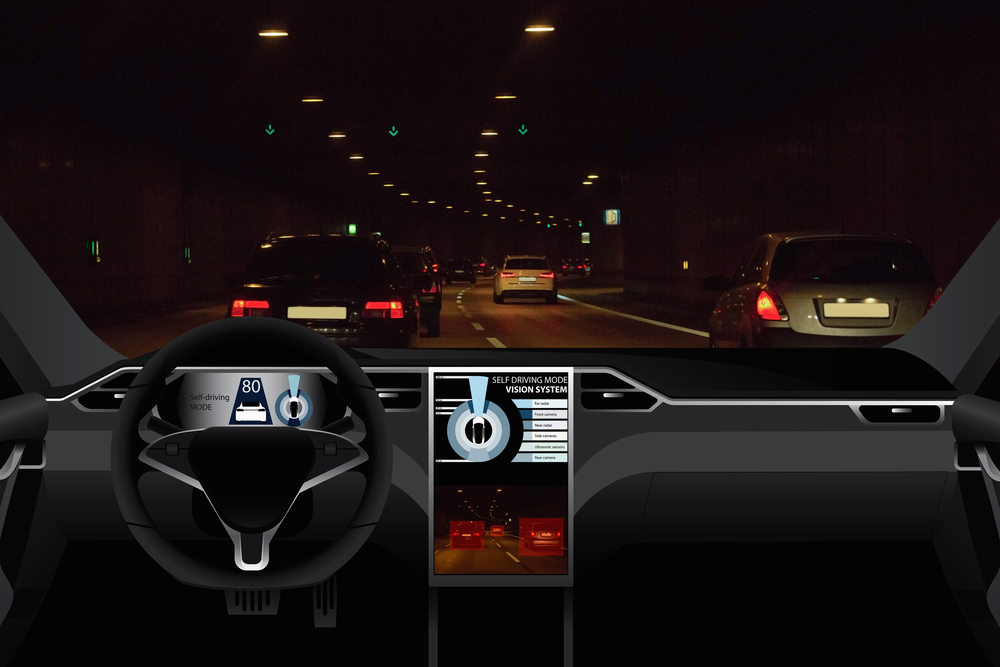 It would be a request for an exemption that would allow a small number of autonomous vehicles to operate in a ride-share program without either steering wheels or human drivers. Meanwhile the International Brotherhood of Teamsters made an official statement that the accident shows that there are still risks in testing new technology like this. They want pedestrians and drivers to stay safe. Right now things seem uncertain. For more updates on self-driving vehicles and the safety regulations of them, stay tuned on Shoptalk.