NASA and Uber Are Working Together to Bring Us Flying Cars

NASA may have taken the first astronauts to the moon, and has trips planned to Mars and many other planets. However, they’ve recently took to another project that’s a little more down to Earth. They want to take us to the skies. That’s right, the organization known for regularly transforming science fiction into science fact is going to help send our cars into the air. And they aren’t doing it alone either. They’ve teamed up with none other than the ridesharing giant Uber. A future where flying cars are a part of our everyday lives is coming. And who would have thought that it would be the minds of NASA and a ridesharing company like Uber who were going to be the ones to bring us there.

Uber is nothing if not ambitious. In fact it was last year that they announced a little project called Uber Elevate. We were confused since despite saying they announced it last year, it was not as profiled in the news cycle as their plans to focus on electric cars and self driving fleets. Regardless, you’d think Uber Elevate would make bigger headlines than any of Uber’s recent legal goings and self driving cars. Uber Eleate is set to be an airborne and driverless car service. Basically they want to give customers the same kind of rides on demand but for aviation. It will be like ordering planes or choppers at any given time.

And Uber won’t be alone. NASA has apparently been working on ways to manage airborne traffic without the need for the kind that planes need. The logistics of regulating and managing traffic when vehicles hover several meters (they won’t be in the clouds) are extremely difficult. They also plan similar systems for drones and other smaller airborne vehicles.

Together, Uber and NASA announce their new partnership. They’re goals aligned pretty well. For one thing, Uber wants a fleet of airborne Ubers ready by the 2028 Olympics in Los Angeles. For another, NASA requires funding and resources only a commercial enterprise like Uber can provide. With their combined might they will hopefully successfully develop an air traffic system and a safe means of on demand aviation that any Uber user can access across the world. 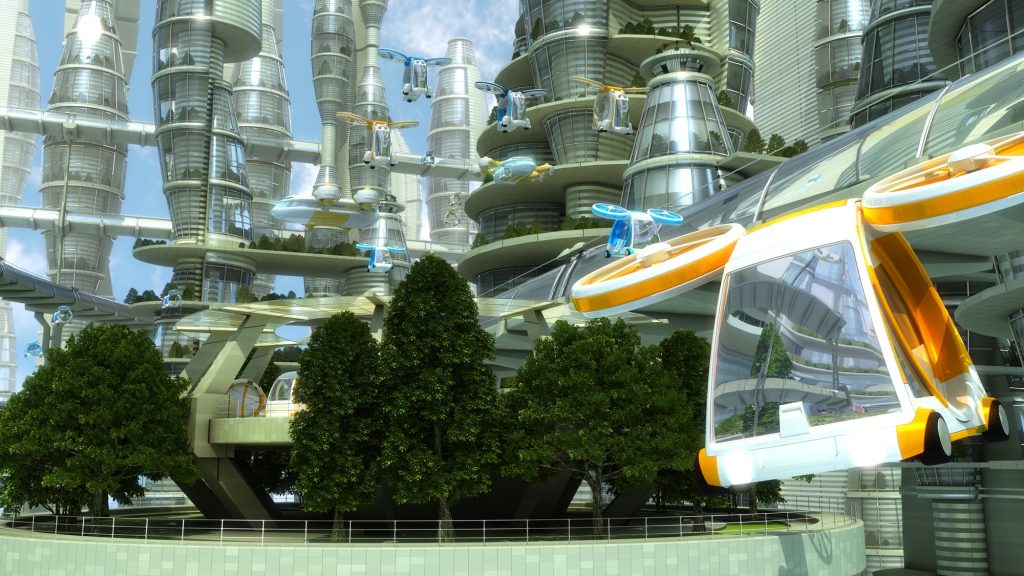 If that timeline seems rather ambitious and tight, that is because it is. However, even tighter is when both UBER and NASA want to begin testing their vehicles. They want to start testing as early as 2020. For now, Uber Elevate’s prototype service, they call UberAir has tentative approval to begin testing in Dallas-Fort Worth, Texas; Dubai, United Arab Emirates; and Los Angeles, California.

If everything comes together as NASA and Uber plan they’ll be able to hit those deadlines. It is a tall order considering they also plan and expect every vehicle included in these programs will be completely driverless. Another big ask is that they will need to fly only at low altitudes and they need to be able to take off and land vertically without the use of a runway. The hopes is that these vehicles and the program will be able to help people navigate cities and towns easier and quicker than ever before.

So far all we have to work on are news and theories as to how all of this stuff is going to work. We don’t even have prices yet. Nobody knows if the average Uber user will be able to afford this service even when it goes active. For now, Uber and NASA promise that a flying cab will not cost dramatically more than hailing a regular one. Now we at Endurance also like daring to dream. The thing is we also know that seeing is believing. After all, it seems every year a new company promises us flying cars. However if anyone has a chance at making them a reality it’s definitely NASA and Uber.