Bourne to Drive: Car Chases of the Jason Bourne Series 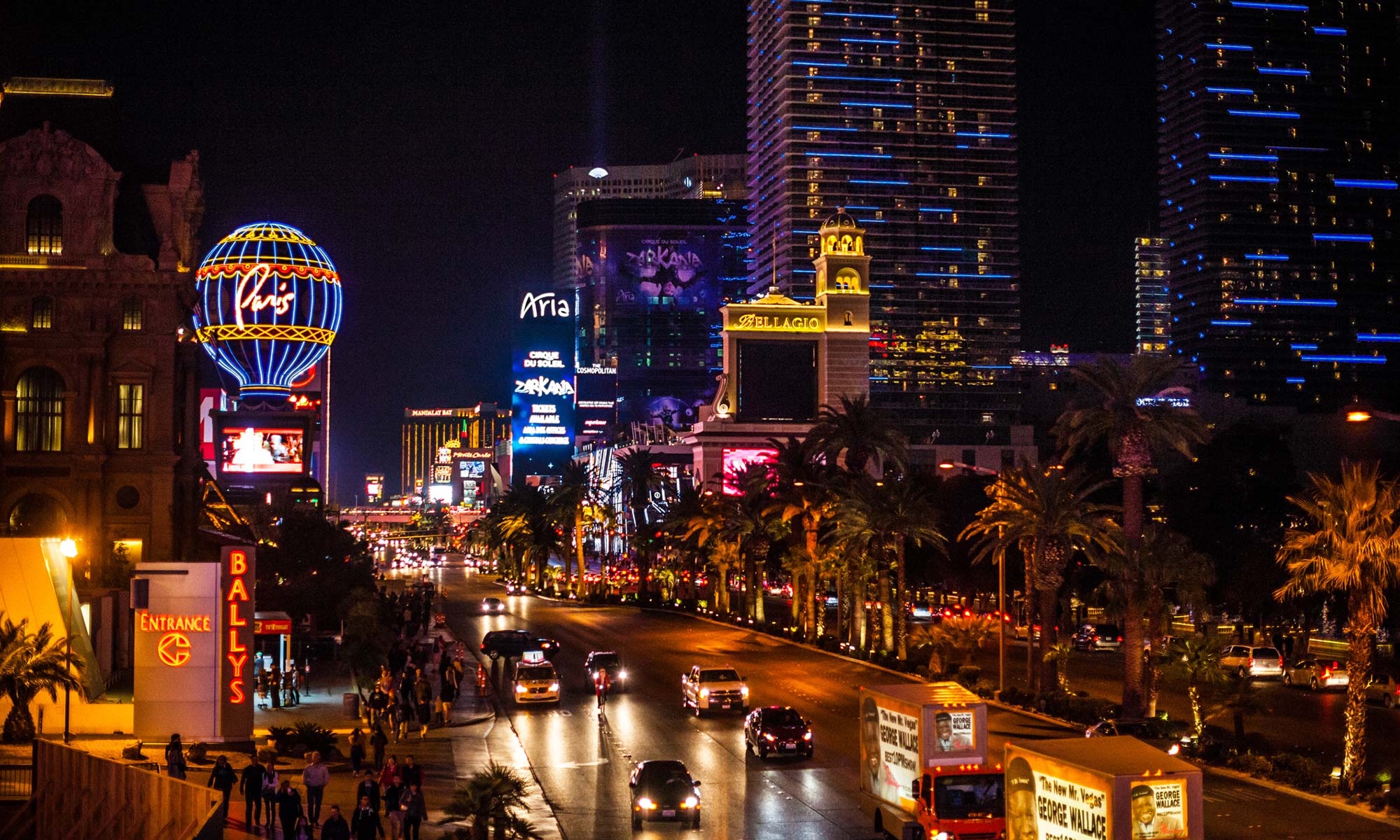 While James Bond is content to woo us across the pond in crisply tailored suits and some of the most expensive vehicles alongside some of the most gorgeous actresses in show business, Jason Bourne gives audiences a taste of the darker side of espionage action. Since 2002 the American amnesiac superspy, played by Matt Damon, has traversed the globe not just in search of his memories but a justice he feels is long overdue from rogue elements of his own government. The series is renowned for its scathing political and social commentary and its groundbreaking approach to Hollywood-budgeted action sequences, chief among them: the car chases.

In preparation for the upcoming installment of this franchise, we’ve decided to take a look at the vehicular centerpieces.

The Bourne Identity (2002): The Mini Car Chase through Paris

This first chase pays homage to the Italian Job and manages to outdo it in some regards, setting the template for what is now the cornerstone of the franchise – a climactic chase scene. Bourne found himself on the run in Paris with nothing but his girlfriend, Marie (Franka Potente) and her old school Mini Cooper  (this spy had no use for a high-performance sports car *ahem* 007 *ahem*). Unglamorous though it may be, nothing held Bourne back from delivering us one of the most exciting car chases ever captured on film with Bourne taking the tiny car across all manner of obstacles, down stairs, up sidewalks and of course, into oncoming traffic.


The 1st sequel, Supremacy, opened with Bourne and Marie living a quiet life in Goa, India. That peace was interrupted after he was framed and targeted for assassination by a Russian operative named Kirill (Karl Urban), who shows up in Goa to eliminate Bourne. Like any action hero is wont to do in this situation, Bourne runs to his truck and races through town to protect the woman he loves. Kirill quickly chases the couple through the narrow of India, struggling as Bourne outmaneuvers him at every turn. Kirill then levels the playing field by shooting them at a distance, crashing their car into a river and killing Marie.
Luckily Bourne took his revenge rather quickly in arguably the most sprawling and destructive vehicle sequence of the franchise as Bourne and Kirill chase each other through Moscow at the climax. With Bourne making do with the beat-up yellow cab (he can never have nice things), Kirill is close behind with a new Mercedes G-Wagon. In classic Bourne-style, the underdog comes on top, shooting out one of Kirill’s tires before jackknifing the Russian agent has him pinned against the pillar of a traffic tunnel.

What was originally the final chapter in the Bourne movie series, we saw Bourne finally recovering his memories before exposing the corrupt CIA cabal he once followed. In the climax, while on the way to the final stop of his journey in New York City, he was being pursued by an overwhelming force of New York’s finest and another highly-trained CIA operative, Paz. This time in a commandeered a NYPD police cruiser. And, unlike the previous installments, which saw Bourne on the run and focusing on Hollywood-action evasion maneuvers, this time, Bourne was content to crash his way through the infamous New York traffic, using the chaos to confuse his pursuers. This culminated in purposefully jackknifing his car onto Paz’s before running the rest of the way.

Since this is the new movie and we’d be ashamed of ourselves if we spoiled it too much, the most we can tell you is that this is the closest a Bourne movie has gotten to the heightened stylishness of a Michael Bay movie as opposed to the more grounded and visceral previous films. Bourne commandeers a police-issue Dodge Charger off against another super-assassin (Vincent Cassel) while his enemy tears up the Vegas strip in a heavily armored SWAT vehicle. The city nightlife and flashing lights make this the most “glamorous” Bourne action scene but every bit of the franchises’ penchant for suspense and destruction. Why is Bourne in Sin City and how does he manage to survive arguably his deadliest encounter? You’ll have to watch Jason Bourne on July 29th to find out.