The New Nissan Maxima – Can it Take on the New Dodge Charger?

Here at Endurance, we believe in healthy competition. From our own vehicle protection services right down to this site you are on right now, we are all about consistent improvements to keep up with the changing times we live in.

So it is with great pleasure that we begin a new series that pits two vehicles of similar range and class against one another for those folks on the fence about what car suits them.

Today we are looking at the 2016 Nissan Maxima and its immediate rival, the 2015 Dodge Charger.

Both of these cars are in the affordable $35K-$40K range with a similar low-riding, high-style profile that put other sports sedans to shame. And yet…despite their similarities, the Maxima Platinum and latest Dodge Charger SXT end up becoming two cars meant for two very different drivers driving appeal to very different tastes.

The 2016 Maxima is sleek, and fierce like a pop diva that moonlights as a cage fighter in her spare time. You need only look at the return of Nissan’s the signature V motion-grille, the floating roof, the brawny front shoulders, Ever since its debut in the press, we have been practically salivating over the lower, leaner and meaner Maxima. The aesthetic is fitting for it’s truly athletic performance coming standard with a 300-horse V-6.

Meet its rival: Dodge’s 292-horse 6-banger. The Charger is a car for those obsessed less with ferocity and more with sheer muscle. Less elegant, it’s styled to be more upright and menacing, like a linebacker.  Unlike the Maxima which has undergone a lot of changes under the hood, Dodge never really had reason to alter its older, heavy bones remain unchanged. Many of our customer attest to the bellowing beast that is the Charger.

However…the Charger’s muscle gives it an extra 4,400 pounds which may not be what the doctor ordered.

This is where the trading of power for agility comes into play. At  3,500-pounds, the Maxima is a lighter and sportier animal. And yet the Nissan ends up with less of a front push than the over-fed Charger despite its new front wheel-drive architecture. What’s more, despite being well-engineered, the Maxima also exhibits little to no torque steer.

Of course, cornering in a Charger is notoriously  tight bull and yet we see the appeal in trading maneuverability for the visceral joys of its nail the V-6 throttle. A perfect car would merge the pluses of these cars together…but alas it’s not to be at this time.

Let’s talk inner beauty: these cars are undoubtedly beautiful on the outside, but we did notice how each brand respectively interpreted their idea of a sedan lounge. The Charger has a sports crisp and simple layout with very business-like ergonomics. Meanwhile the Maxima brings in luxury class comfort. Its instrument gauges evoke a BMW from the console-mounted, multi-media rotary dial control and panoramic sunroof. The Maxima even has diamond-quilted seats like it were a hotel.

The Maxima and Charger are proof that four-door sedans can be equal parts sporty and sexy. I mean so much so that they should come with their own WWE intro songs when you hit the ignition..

Long ago (1981-’84 give or take) saw the North American debut of the Datsun 810 Maxima. At the time, it was the higher premium variant of the 810 Deluxe. The next generation saw a major engineering switch to a front-wheel drive system (1985-’88), and the Japanese automaker marketed the new “Nissan Maxima” as a “four-door sports car” with a literal “4DSC” badge indicating as much. Fast forward to 2016 and now the Maxima has hit its eighth-generation, and Nissan is pulling none of the marketing punches and touting the sedan once more as a four-door sports car.

But does it live up to the classification? What about the hype?

For starters, let’s actually stack up this new Maxima “four-door sports car” against its most immediate rival: the rear-drive Dodge Charger. The Maxima has a front-wheel drive  and is capable of pushing 300-hp on a 3,544-pound platform, meaning it hits 60 mph in 6.0 seconds and can complete a quarter-mile in 14.5 seconds at 99.3 mph. The Maxima is even capable of stopping from 60 mph at about 125 feet.

Meanwhile, the 4,107-pound 2015 Dodge Charger with the 292-hp 3.6-liter Pentastar V-6 and eight-speed automatic accelerated hits 0-60mph in 6.6 seconds and has a 15.1 second quarter mile at 95.2 mph, it can also stop at 121 feet. So even if the Charger is actually much slower than the Maxima on a straight line, the rear-drive Charger closely matches the front-drive Maxima lap time. On a side note, it is possible that the Charger’s rear-drive setup makes up for its acceleration deficiency.

So does the Maxima live up to the “4 door sports car” classification? In beating the Dodge Charger, we’d like to think so. Does it live up to the hype? That’s up to you! 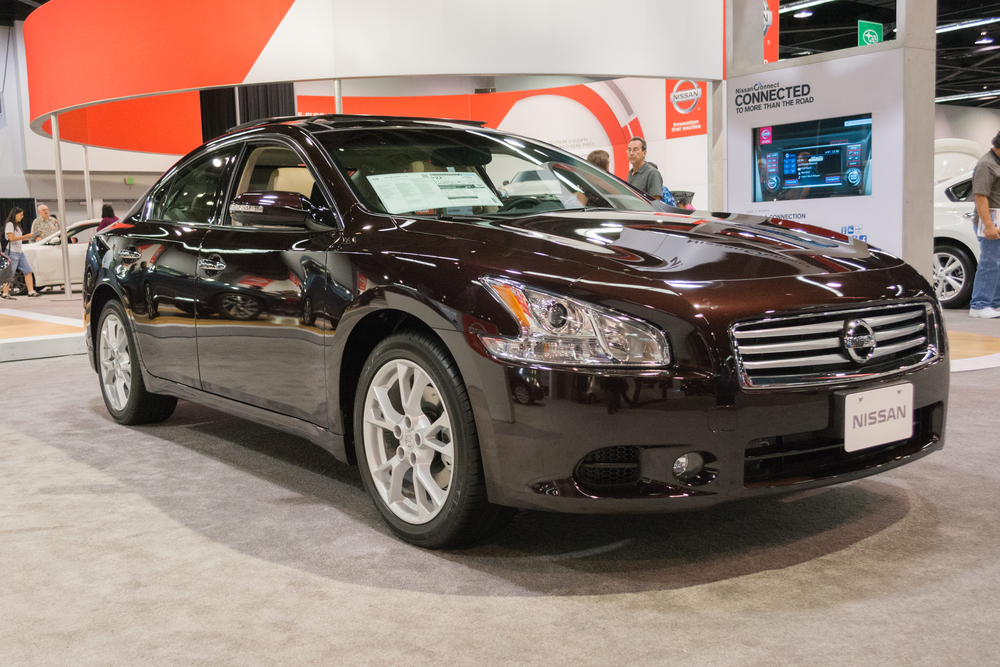 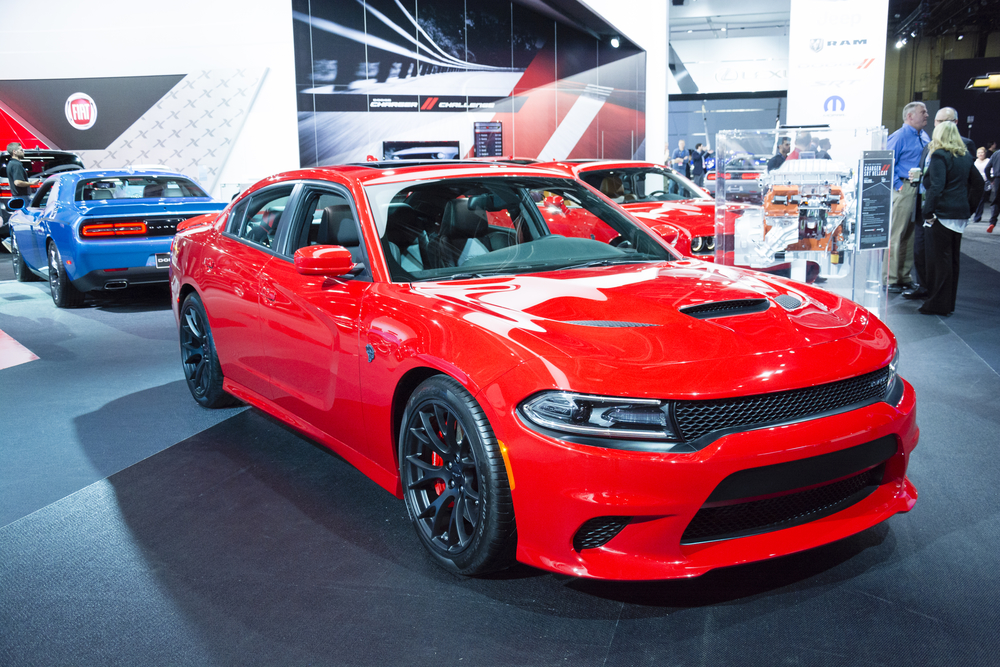