3 of the World’s Deadliest Roads to Avoid 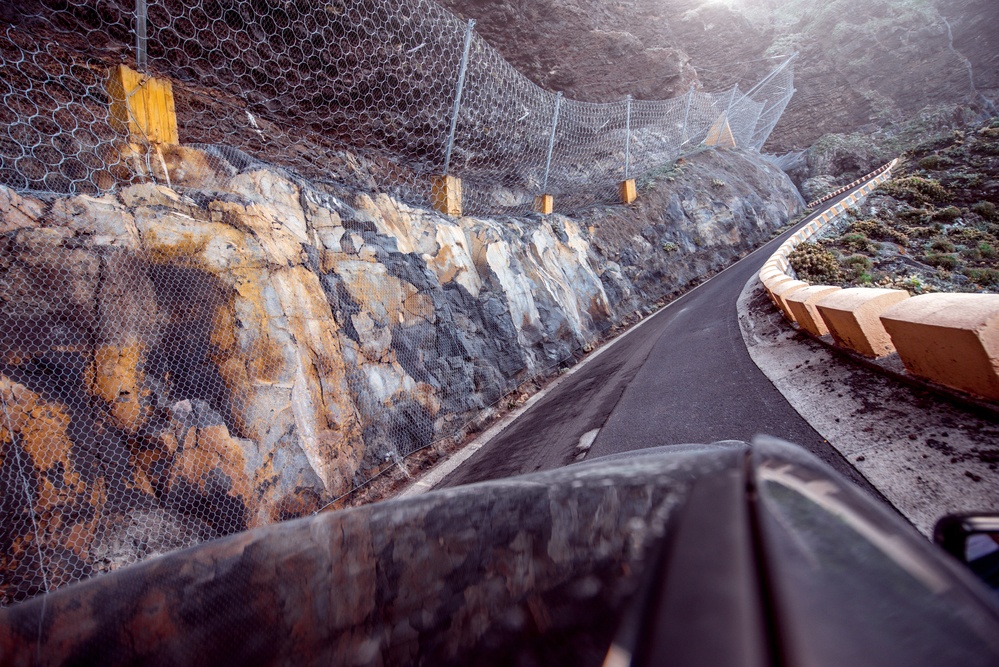 Sometimes you just want to get away from it all, a little break from the hustle and bustle of day to day. There’s any number of vacation destinations across the globe that can provide you with a much needed escape for a time. Chances are if you’re here though, you are more likely to factor in a thrilling drive or road trip as opposed to a hike or plane ride.

Well, for those of your risk-takers and adventure- seekers we have a some spots you might want to check out, but do so at your own risk These  are NOT roads we’d recommend for a vacation! Get your spooks on the road this Halloween and check out the deadliest roads to travel in the world!

Today on ShopTalk we are looking at the ultimate roads to the ends of the earth, dangerous drives that let advanced drivers escape for miles on end but no sane person really should endeavor to cross. 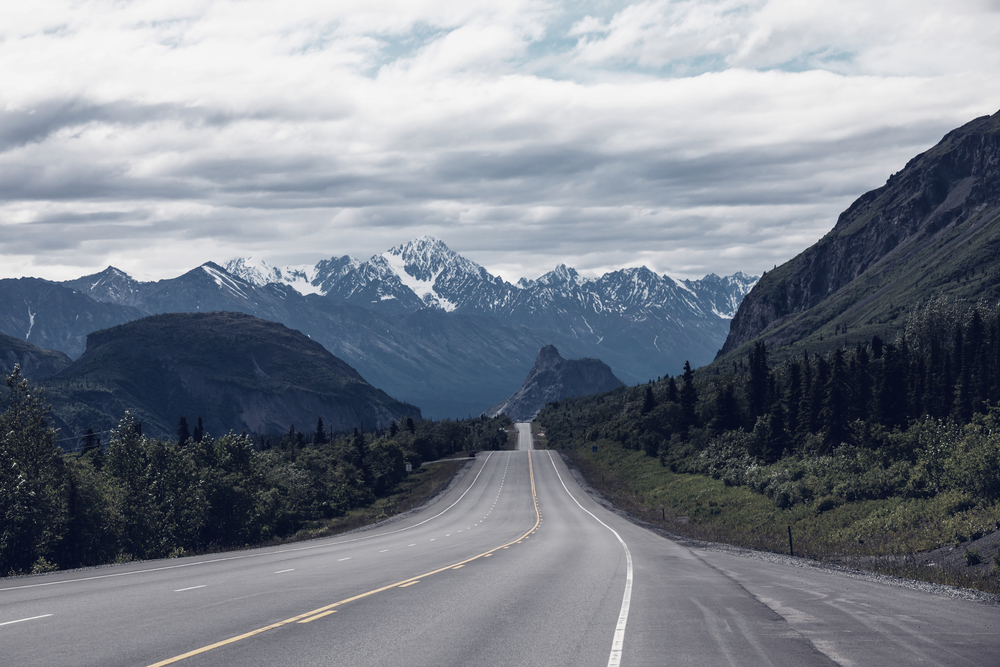 Distinction: Northernmost road in the U.S.

Many Oil companies surveying along the North Slope of Alaska built a private 414-mile haul road back in 1974 in order to help move equipment from Fairbanks to the company-founded towns of Prudhoe Bay and Deadhorse on the Arctic Ocean, and also to provide access to the 800-mile pipeline that moves oil from Prudhoe Bay to Valdez.


Now open to the public as of 1995, the road, which was named after oilman James Dalton is usually filled with semis that bring supplies up to the oilfields. The trucks have figured out that the best ways to drive along the gravel is in the center. In the summer, rocks tend to bounce and fly onto car windshields and headlights. Should things get too intense, there are a few stops to a few places to camp, and a hotel at the nearby town of Coldfoot. Beware of the local bears roaming around though.

Distinction: Closest you can drive to Greenland, but watch out for the spring snowmelt

There’s a Canadian called Goose Bay, Labrador and there is only one road connecting North America right to this tiny town of 800 people: Route 500, the Trans-Labrador Highway.

Route 500 begins at the border between Newfoundland and Quebec, winds all the way to through Labrador City to Goose Bay and is all 315 miles of gravel. What will you encounter in terms of terrain? You will drive on wide, smooth gravel splits along rolling hills and tall pine trees. Believe it or not, the road surface is actually pretty moth and well maintained despite the elements and being driven on by large trucks…in the winter.

Spring and summer are another matter entirely. Once the snow melts the trip to Goose Bay becomes treacherous in ways beyond belief. Problems got so bad that the Canadian government started a program to loan satellite phones to anyone making the trip, since there are no cellphone towers along Route 500, in order to keep them safe.

For our daring Eurotrip taking readers, there is an ancient island called Mageroya, 1300 miles north of Oslo, Norway. Once upon a time it was an isolated habitat for more than 10,000 years. In the 70s, the Norwegian government recognized in order to promote the tourism in the Arctic Ocean frontier, and in 1976 a paved road was fully built along with a tunnel under the sea allowing cars to reach the island.

The road is called E69 and it goes all the way to Nordkapp, which is a a 1000-foot-tall cliff on Mageroya that looks over the Arctic Ocean. Few like that its a speedy two-lane highway that is the platonic ideal for any advanced driver but that’s where the danger comes. A simple patch of black ice or compressed snow on the tarmac makes it the world’s deadliest slip and slide.

For more daring readers and drivers, these roads could present a real fulfilling challenge and adventure. However, given our reputation as providers of a “safety net” as it were, we do NOT recommend most drivers take the highway to the danger zone. And if you do, leave that need for speed at home, tread carefully.