The BMW 2 Series is Back and Better Than Ever 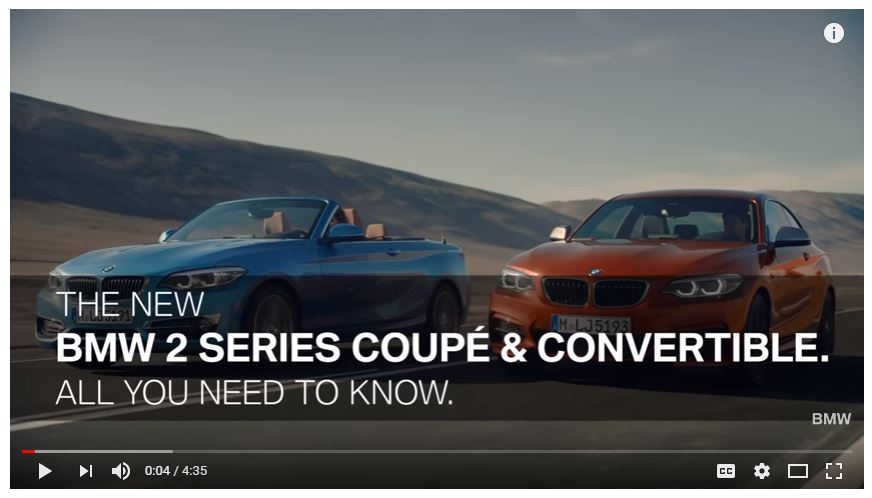 There’s no denying that the recently revived BMW 2-series was a huge hit for the German automaker. Last year the car was almost completely revamped for the market. BMW gave it a new naming system and even packed it with arguably one of their more powerful engines. It was changes like that which helped M240i (and M2) win “Best Cars” awards across several publications.

And now the car is back for 2018. Of course, the 2017 model was so good that BMW apparently did not want to break from their winning formula too much.  You may notice that when you see that the 230i and M240i coupes and convertibles only had the faintest alterations to the interior but also the exterior lighting, and other body trim customization options. Meanwhile the M2 will remain available exclusively as a coupe. And despite rumors to the contrary, the 2 series will also come in manual transmission

Why is Anyone Excited About the BMW 2-Series?


Over the years the 2 series has gone on to becoming several of BMW’s best-selling vehicles. One reason is that it is also one of BMWs best reviewed cars in general. The combination of compact design and BMW quality build is so enticing to new car buyers. Since 2017, the 230i and M240i both come standard with an eight-speed automatic transmission.

That would be remarkable on its own but BMW also utilized the paddle shifter system to give the car a racing feel even if it’s an automatic. They come with rear-wheel drive as the default but if buyers want, they can pay a premium for an xDrive all-wheel drive system regardless of which trim they choose. At no-cost you can even opt for the six-speed manual transmission on every 2 model except the 230i convertible. That even goes of you choose xDrive.

What is New in This Version of BMW’s 2-Series Model?


The changes for the 2018 model are mostly aesthetic in nature. The first thing you’d notice are the new bi-LED headlights which are no longer optional only. They are standard. The running lights have a hexagonal design which helps distinguish them from the previous model.

Meanwhile you also notice how the grilles are slightly larger. Every air intake on the new 2 are noticeably wider. The taillights did not change, they are still LED but they have been re-sculpted slightly according to BMW’s press release. The other big news is that there are all new paint color options (orange and blue) and gloss-black wheels.

Based on BMW’s press release, the interior was supposed to be revamped but neither Car & Driver nor MotorTrend writhers noticed much of a difference. In terms of interior technology, there have been some tweaks. BMW’s infotainment systems now have a touch screen in addition to the expected “iDrive” control knob. The system is now compatible with Android Auto and Apple CarPlay. It now has a “wireless phone charging system” and portable Wi-Fi hotspot that can be synced with upwards of 10 devices.

Under the Hood of the New BMW 2-Series 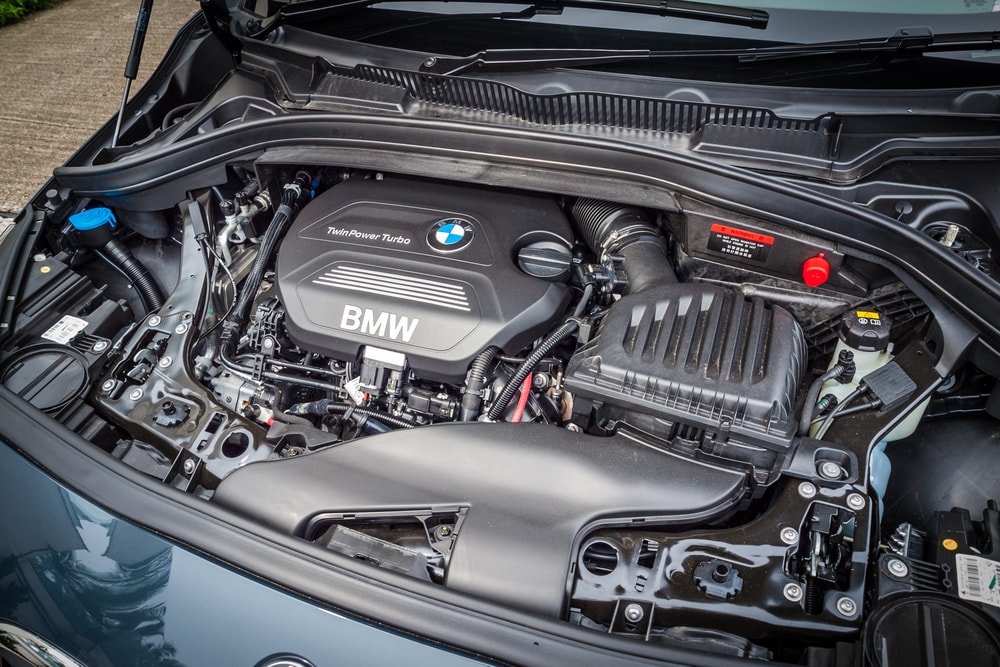 The BMW 2 series has 2 main engine options. The regular or “base” 230i packs a 248-horsepower, 2.0-liter turbocharged I4 (inline four cylinder). The other option is the more muscular M240i with a 335-horsepower, 3.0-liter I6 (inline six cylinder). They both come with rear wheel drive as standard but again you can pay a premium for the “xDrive” all-wheel drive system. Again the 8-speed automatic is standard but at no extra cost the car can be outfitted with a 6-speed manual transmission that doesn’t diminish performance at all.

If none of the above seems to pack enough punch for you, there’s always the M2. The M2 comes powered by a 3.0-liter I6 and it pumps out 365 horsepower. This is operated by a seven-speed dual-clutch gearbox (manual or automatic). You actually get the same chassis as the M3 and M4. This is the sportiest 2 on the market.

Regardless of what BMW 2 you opt for, you can bet BMW has another winner in their lineup of cars. What do you think of the new BMW 2-Series? Are you excited or do you consider it just another addition to the luxury vehicle market? Let us know your thoughts in the comments section below!