Potholes and construction can make driving a total nightmare. They delay your commute at best and at worst, they are absolute safety hazards. For most areas, you could be experiencing major closures for both lanes and roads that can last for days if not weeks, maybe weeks if your city is having trouble finding the time and money to spare.

However, these inconveniences could be a thing of the past.

Recently, a group of Dutch researchers may have stumbled across a solution that would attack the problem regarding roads by letting them fix themselves, but may even solve the range issues electric car drivers.

You read that right: Delft University’s Erik Schlangen told the Vox Media publication, The Verge, they are developing and close to testing self-repairing or “healing” asphalt. They would double their duties through a combination of conductive steel fibers and bacteria. Those will work together to fix all those small cracks on the road, they will also send power EVs driving on the surface.

The roads would be able to charge your vehicles when stuck in traffic or stopped, giving EV owners more time on the road. This is especially useful when waiting for a green light on the way to the nearest station. 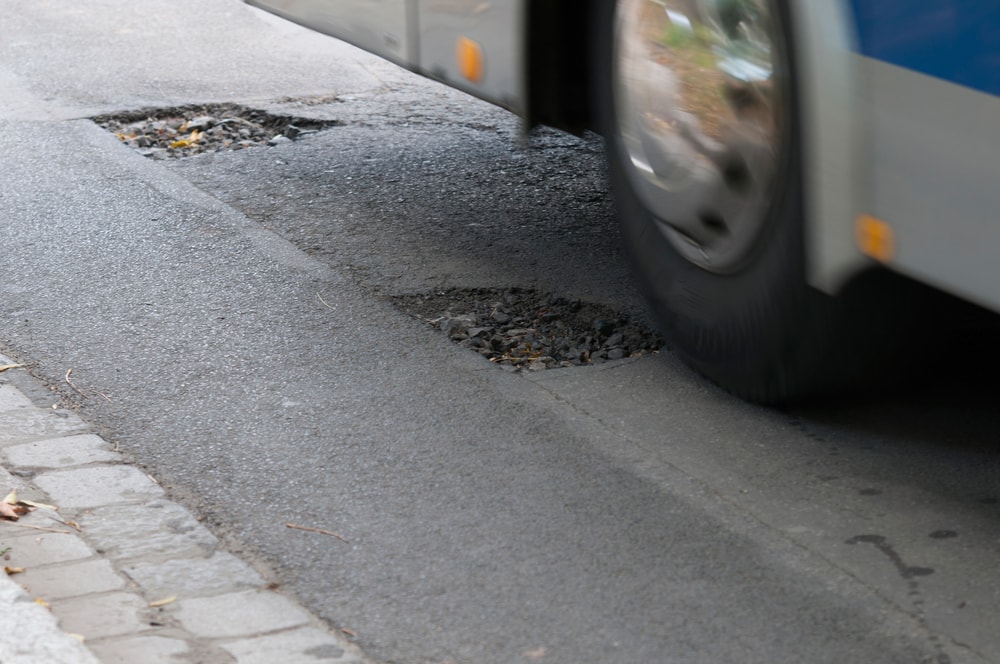 There are still many huge hurdles and challenges for all of these to be made to work.

For instance, the road “healing” would require an induction machine. This machine will be used to generate enough heat in both to the asphalt and the fibers within. This heat then activates a repair process. At the same time there needs to be a way to simultaneously send electricity through the steel and outfit EVs with wireless charging systems.

The Dutch firm, Schlangen, estimates that this road would cost about 25 percent more than a typical city road. And that’s not even counting those high tech pieces of equipment.

What are the benefits besides the obvious?

Should this plan work, The Verge predicts that this would greatly benefit city infrastructure and even commuters. This would be more profitable than costly. Since asphalt regularly wears out it takes a lot of time, labor and money to maintain and repair it. This is why many towns and cities delay doing it. If you have driven long enough, you may have already seen roads that are poorly maintained.

The Dutch firm believes this new way of making roads will in fact extent the life of a paved road to more than twice its expectancy. It could also potentially minimize maintenance costs. Even if these new roads are neglected their general quality would still be higher than before. If cities included more EV chargers located at traffic lights, this would indeed minimize the need to build charging stations.

As of this writing there is no word out there for when tests are going to begin. However, with a little research we discovered that the Dutch firm has been experimenting with self-fixing asphalt since 2010.

If we truly are close to this technology taking off, the biggest challenge may be convincing city planners and such to participate. Many municipal governments have a habit of avoiding road work as much as possible. At the same time car companies tend to be rather slow to adopt infrastructure or charging hardware for EVs. 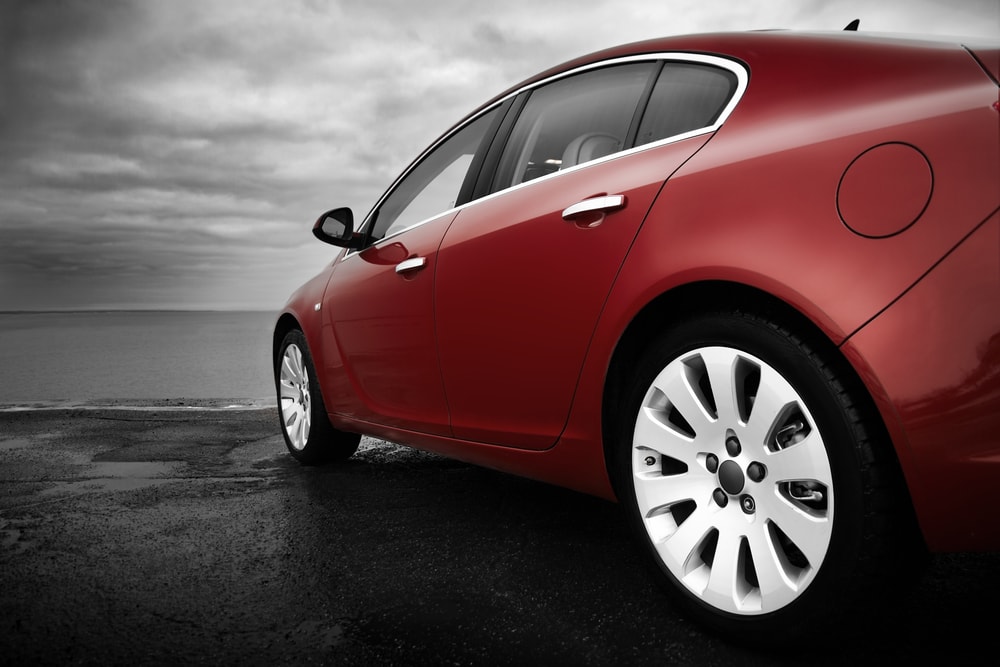 Regardless, this proposal is without a doubt an interesting sneak peek of what driving could be in the world of tomorrow.