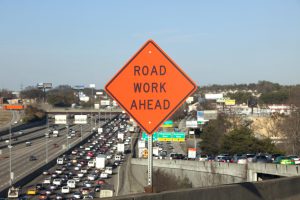 Controversies upon controversies, this election cycle seems to be the master of generating debate on a variety of topics – roads and infrastructure are no exception!

For instance, Illinois voters were presented the choice of voting on how revenues received from Illinois infrastructure systems such as motor fuel tax, tollway charges, and license and vehicle registration fees were to be handled after the revenues themselves were collected. The amendment calls for revenues to be placed in a “lock box”, also known as a protected fund, so that the money being made from these fees and tolls can be reinvested into infrastructure needs like future projects or payment to the various Unions that actually build and maintain the roads.

Voting “Yes” would support the lock box whereas a “No” vote would open up the revenues to be fed into areas where the state saw fit.

The amendment passed with an overwhelming number voting “Yes”, some 80 percent of Illinois voters in support, according to ABC Chicago. Those who backed the amendment were primarily big contractors and labor groups, and as the polls show, the bulk of Illinois citizens. 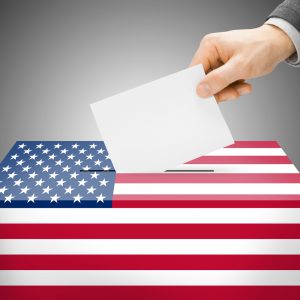 Concern over the amendment’s passing can be described as such:

The last point seems to be the issue that resonates the most with those who are skeptical of the new legislation. No one denies that the maintenance of our roads are an extremely important endeavor, but the mode in which we go about supporting our roads is what is causing the concern. According to Illinois Representative Barbara Flynn Currie, the Illinois Safe Roads amendment is missing key “safety valves” for fiscal emergencies that would allow transportation funds to be used in areas other than transportation and infrastructure. Other states have passed “lock box” funds like this, but with the inclusion of these “safety valves” – Illinois’ Safe Roads does not have these precautions in place.

Illinois historic track record of general corruption has created distrust within its voting base. Voters are more comfortable definitively knowing where transportation revenues are going rather than leaving it to the discretion of our officials. Support for the amendment can be summarized with the following points: 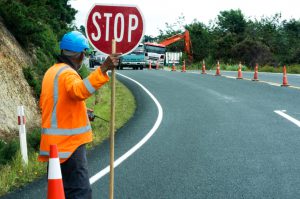 And as November 8th passed, so has this vote on Illinois’ Safe Roads. Time will be the main teller on the effectiveness of the new bill, and hopefully, the state won’t be forced into dire straits once again. Illinois is not the only state with the lock box legislation in place. California, Maryland, and Wisconsin all have similar statutes which passed under, more or less, the same conditions. Taxpayers seem to take solace in definitively knowing where their money goes.