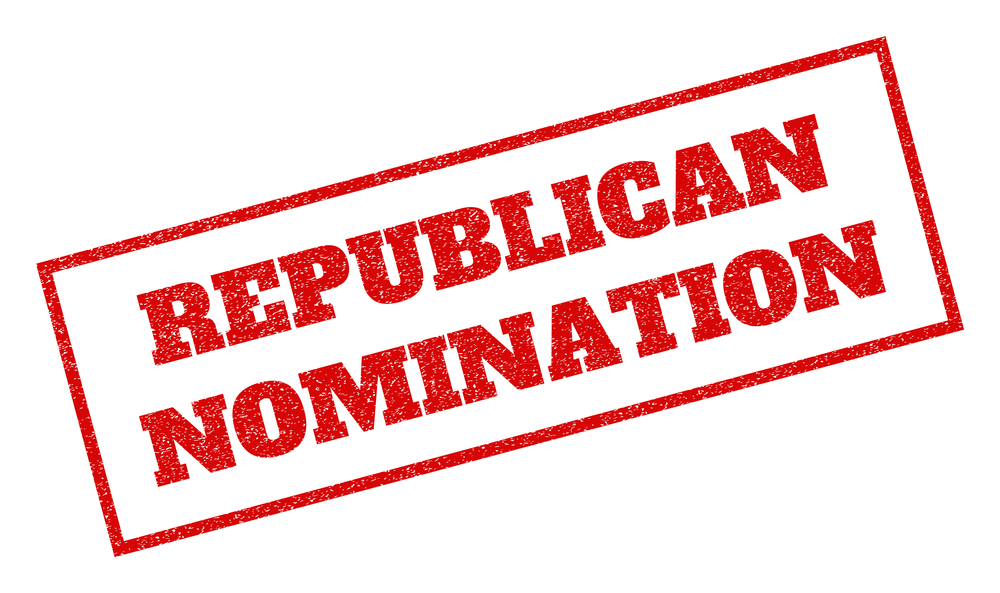 The Republican Party Platform has always talked about economic issues. It should be no surprise that industry comes up during debates and campaigns. The TPP (Trans-Pacific Partnership) has been scrutinized as something that could affect the auto industry. Yesterday we went over the stance that Democratic Presidential primary candidates were taking. Today we go over the GOP.
Last week the first question asked of the presidential candidates were asked during their debate was “whether trade deals have been good for the American workers.” Leading candidate Donald Trump has emphasized his business background when it comes to heavily criticizing what he sees as “disastrous trade deals” that he believes resulted in the loss of auto industry jobs that existed prior.
On the other hand, the remaining three GOP candidates, John Kasich, Marco Rubio and Ted Cruz remain in support of trade deals “on principle,” though they each even while acknowledging the voters’ concerns about the effects of such agreements. Cruz and Rubio advocate the 12-nation Trans-Pacific Partnership (TPP), which President Obama has said he wants Congress to ratify before he leaves office.
The Trans-Pacific Partnership is a trade agreement that allows foreign car companies to assemble cars in the United States. The parts can be designed, built and purchased in other countries, and as an incentive these companies work with reduced fees and taxes. “Made in America” is more like “Assembled in America.” The TPP rules apply to over 12 countries, including Japan and China.
Ohio Gov. John Kasich voted in 2000 to grant the “normal” trading privileges that allowed China to enter the World Trade Organization. Florida Sen. Marco Rubio twice voted in favor of giving President Obama the authority to negotiate trade agreements, including the Trans-Pacific Partnership. He believes that the trade deals provide “access to foreign markets.” Sen. Ted Cruz once voted in favor of presidential trade authority before reversing himself on the subsequent vote last year. Cruz now says he opposes the TPP.


In the current presidential campaign, the TPP has been a huge point of contention. The automotive industry as one of the corner stone’s of American manufacturing and exports is practically on the line.
Considered the automotive capital of the US, Detroit was once home to 300,000 manufacturing jobs and that number has apparently declined to just 30,000 jobs.
U.S. Senator Ted Cruz placed all of the blame for that decline on Democrats (from CNN):
“Detroit is a great city with a manufacturing legacy that has been utterly decimated by 60 years of left wing policies. The automotive industry thrived until Democrats took power with weak crime policies and have driven people out.”
In his speech on the US auto industry and the alleged threats posed by foreign competition and outsourcing, Trump took the stance that if he were president, the Ford Motor Co. would not open any future plant in foreign counties. And he implied that was just the start for his negotiating better business deals in the U.S. and around the globe to create and save jobs.

“The American worker is being crushed” by trade, Trump wrote in on Op-Ed in USA Today:
“The situation is about to get drastically worse if the Trans-Pacific Partnership is not stopped. One of the first casualties of the TPP will be America’s auto industry.
Not unlike the Democratic candidates, it looks like all agree that the TPP is a lot of trouble for the auto industry and American manufacturing jobs in general. However, the issue remains the solution: ratify or cancel? Let us know what you think in the comments section below and voice your concerns on this year’s crop of candidates!