Nearly everyone who drives themselves via freeways and highways regularly has had a moment where they get more than a little nervous about traffic involving so many large semi-trucks. Most driving schools make it a point to educate folks about maneuvering when there are large trucks around. What if this didn’t have to be the way things are? The state of Georgia might just have a solution for heavy truck traffic: a truck only highway.

Trucks Only: Why Build A Highway for One Type of Vehicle?

Many counties have dabbled with lanes and roads only meant for large semi trucks and truck convoys. In the US, if Georgia gets their way, it would be the first of its kind. According to John Hibbard, the Georgia Department of Transportation’s operations director this is a good first step that other states and cities could adopt.

The proposed tuck-only highway is a toll-free highway that would stretch 40 miles from metro Atlanta to Macon. It is built for the express purpose of giving trucks their own separate roadway complete with necessary exits and entrances. 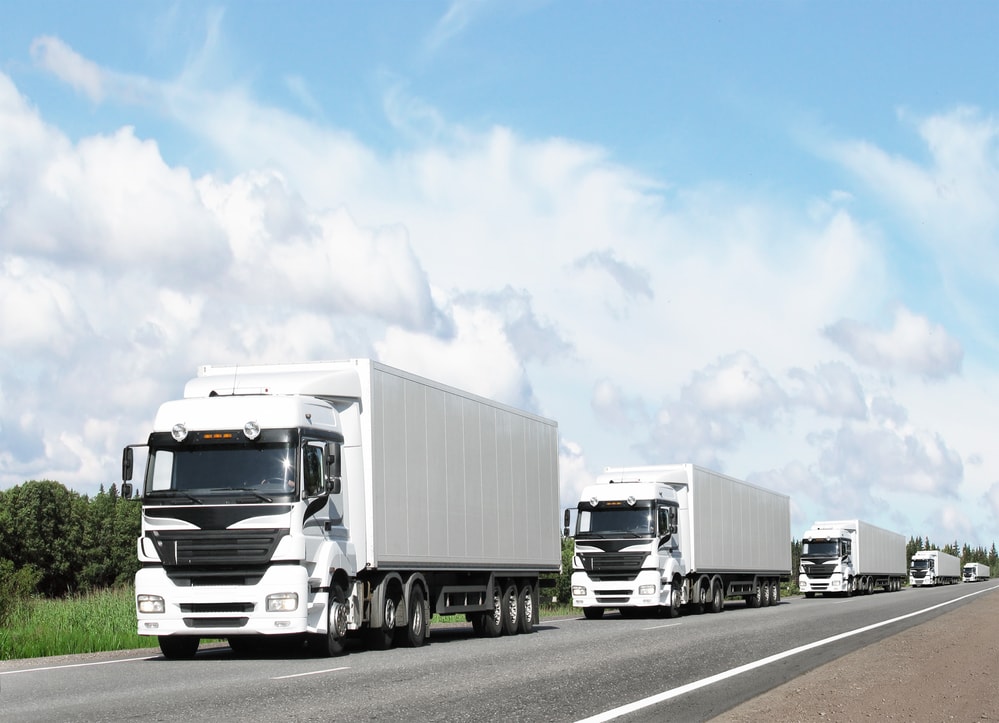 According to Georgia state transportation officials, their research predicts that truck traffic will in fact double by 2040. Adopting truck-only lanes was initially the main for reducing congestion for drivers of noncommercial vehicles on Georgia interstates. It wasn’t long before they moved on to a truck only highway altogether.

Now-Georgia Gov. Nathan Deal is particularly enthusiastic about the truck-only highway. He expressed as much at a Georgia Transportation Alliance meeting. In Deal’s words this solution is a major step in shaping what Georgia and perhaps the US’ future transportation system should and will look like.

Can a Trucks Only Highway Even Be Built? Criticism and Praise

Now here is the tricky part: actually getting the highway built. The project starts at a hefty price tag at about $1.8 billion according to reports from Georgia’s local news affiliates. The money won’t come easy as Georgia in now in the position where they are asking federal funds. In the case of the US government not agreeing, Deal claims that Georgia can still move forward with the highways using state money. The reason for that is due to Georgia’s Transportation Funding Act, which was passed in 2015. There’s a lot of details to what that act entails but long story short, Georgia raised fuel taxes for increase funding on infrastructure.

The proposal has also been met with criticism, usually attributed to the price. One example is Matt Casale, a transportation analyst with the U.S. Public Interest Research Group. He and his team concluded that Georgia’s truck-only lanes and highway was one of worst highway proposals in the country in 2017. His reasoning is that this is a major risk using taxpayer money. The risk is because there’s no proof that it will work and thus possible that all that money would be a waste.

Meanwhile Georgia’s state transportation department’s came to the conclusion that the truck-only lanes would reduce delays on Interstates by 40 percent. They believe that a lot of traffic would be decongested since trucks take up several car spaces and rarely move as fast as passenger vehicles, not to mention truck drivers are trained to minimize other drivers passing them.

Based on statistics from the National Highway Traffic Safety Administration, in 2016 there were 4,317 people who died in crashes involving large trucks. That is the major reason that the Georgia Department of Transportation officials have undertaken this project. And they are currently looking to work with general engineering consultant by the end of 2018 before they get started. They wish for the consultant to manage project development while keeping an ear for public input during the process. 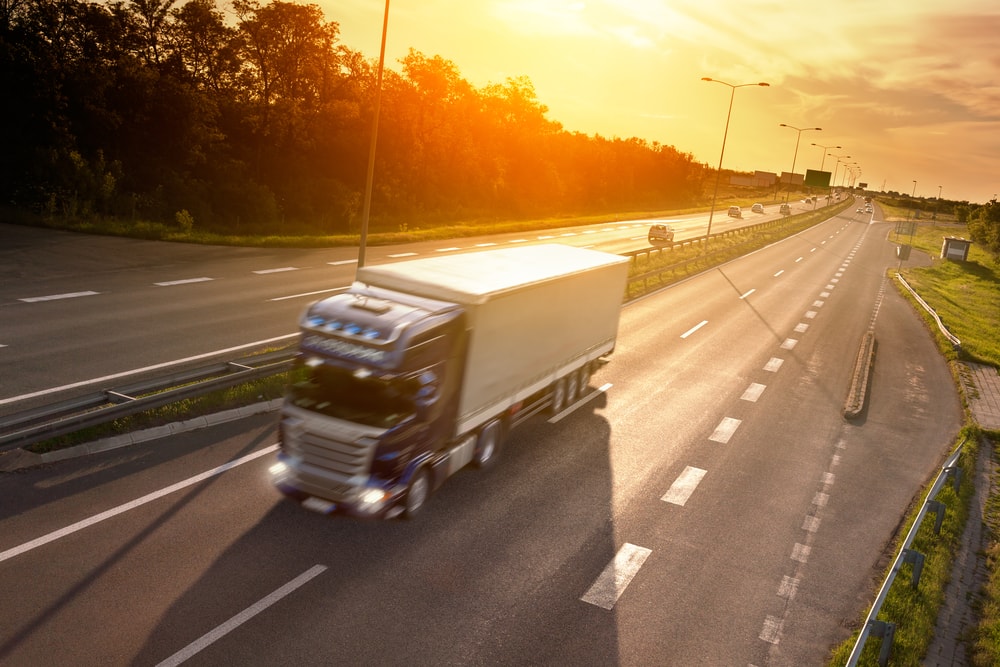 So what do you think? Should we adopt truck only lanes and highways or should states look for other solutions for their transport of goods. I’m sure many of you have some pretty heated opinions on this topic, so feel free to sound off about it in the comments section below!