As of now, Google Inc.’s new Android Auto interface has been available since the 2015 Hyundai Sonata. Thus, Hyundai was the first automaker to offer a system in conjunction with a tech giant that is  sold in millions of vehicles in the coming years as customers seek cars that work seamlessly with their smartphones.

Google’s Android Auto does necessarily replace the Sonata’s interface, what it actually does is runs as an app on top of it that launches when a user plugs in a compatible phone (Android 5.0 or newer) into the car’s built-in USB port. When the Android Auto icon lights up on the car’s screen, the screen of the smartphone is then locked so as to prevent users from playing with it while driving. It transforms the car’s infotainment system into the a means for controlling Google Maps navigation, receiving messages, and playing music, listening to podcasts and even access some other apps. It will even let users activate Google’s voice search from behind the wheel, using the existing buttons and microphones already built right into the car. 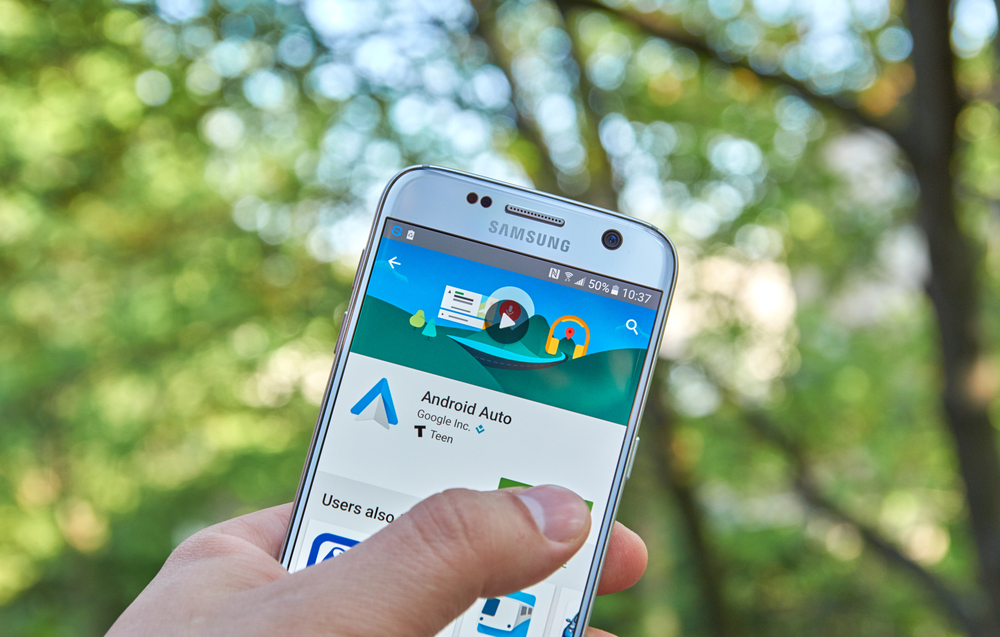 And that was just the first step for Hyundai’s collaboration with Google.

Recent reports have it that Hyundai Motor has been discussing with Google about further partnerships as the automaker seeks external tech expertise to remain competitive in the modern vehicle landscape.

The two companies have some common areas of development they would undoubtedly love the help of  the other cooperation according to a statement given by Hyundai Motor President Jeong Jin Haeng after a major meeting between the trade ministry and local automakers.

As noted earlier, Hyundai is one of the most proactive automakers adopting Apple’s CarPlay and Google parent Alphabet‘s Android Auto connected car systems.

Unfortunately Jeong didn’t give further details to the press nor did he confirm anything regarding the automaker maybe considering developing autonomous cars with Google.

In contrast to their rival automakers, Hyundai and affiliate Kia Motors have typically avoided joint ventures or alliances to make high-cost, low-volume sports cars and electric vehicles. Hyundai now seems to be  changing their  go-it-alone strategy and become more open to tie-ups with tech upstarts and Silicon Valley giants like Google in order to stay relevant in the new era of connected cars and autonomous driving.

“Hyundai is lagging behind the competition to develop autonomous vehicles,” said Ko Tae Bong, senior auto analyst at Hi Investment & Securities Co. “It’s not a choice but a critical prerequisite for Hyundai to cooperate with IT companies, such as Google, to survive in the near future.”

Any and all potential collaborations between the two companies will in fact be aided by John Krafcik, the former Hyundai U.S. chief who joined Google in 2015 in an effort to lead the self-driving car project. 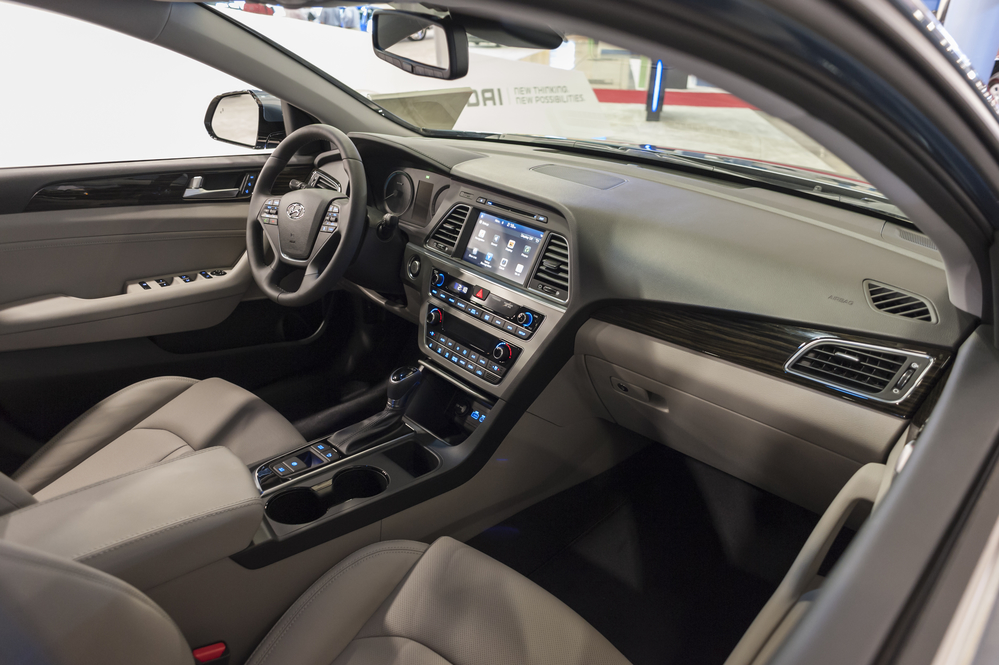 Hyundai has the bragging rights of being one of the early adopters of connected car tech and this expanded partnership will certainly prove fruitful if the companies live up to their ambition. Mostly, we’re curious how their competitors will race to keep up!