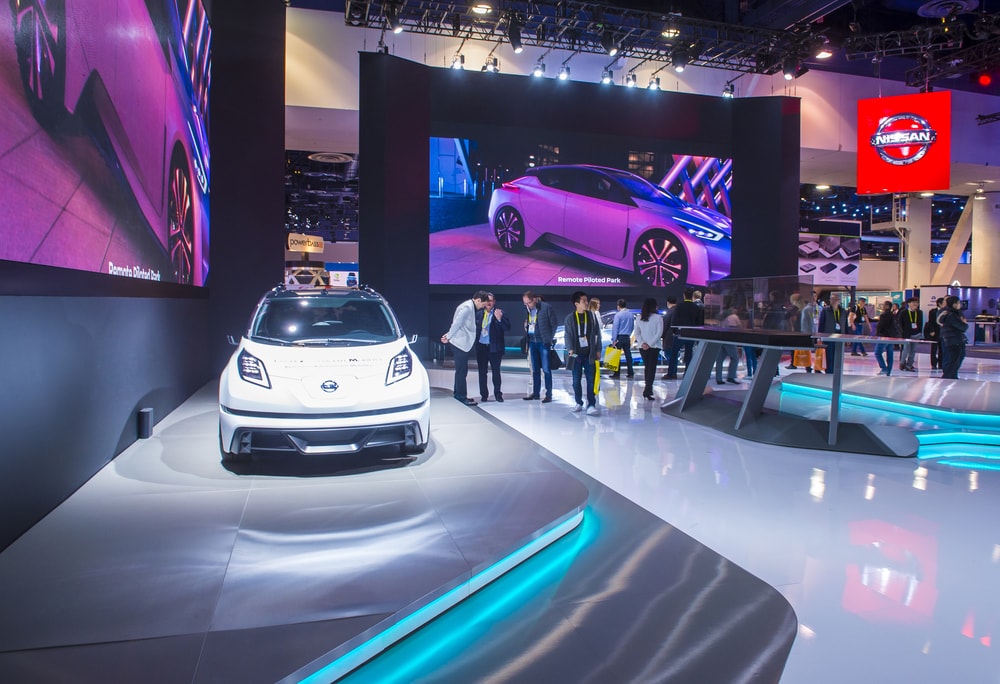 In a huge achievement for green technology, it was the original Nissan Leaf that spearheads the burgeoning EV popularity and market worldwide.

However it was only a matter of time before competitors have quickly caught up and even surpass the Leaf. Nissan now has to keep up with cars like the Chevrolet Bolt EV and the upcoming Tesla Model 3 make the Leaf and its 107-mile range seem rather weak. However, the good news is that Nissan announced an all-new Leaf with a possible 200-plus mile range, with Nissan taking to social media to reveal a single teaser image of the new car. 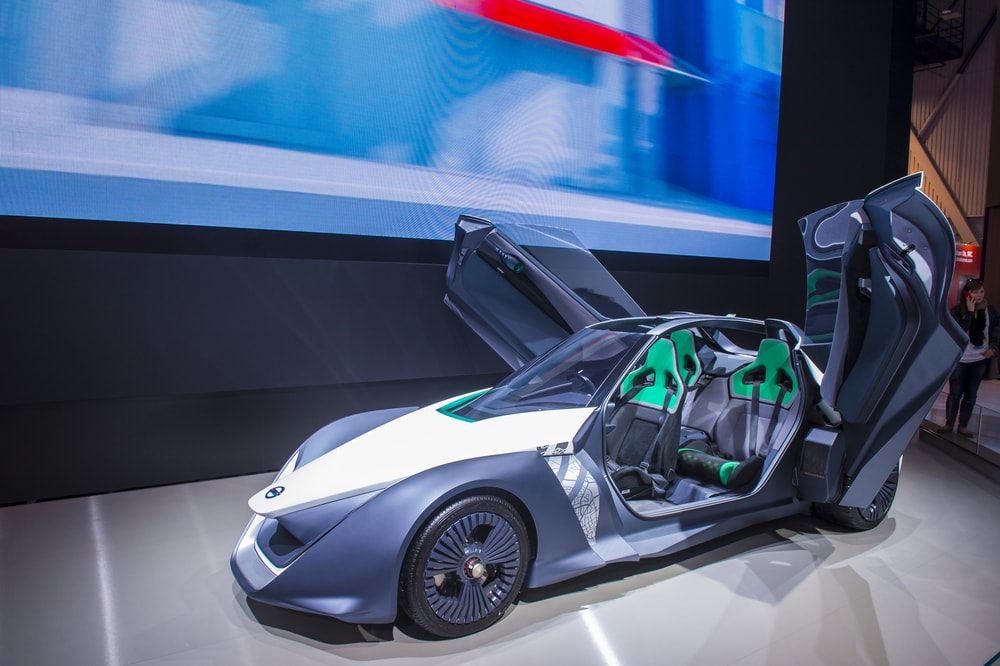 So now we have a general idea of how the new car will look.

If we were to compare to other Nissan vehicles we’d say this reminds us of the stylings of both the Nissan Maxima and Murano. We are currently being kept in the dark about further details but we are interested in how Leaf’s range will reach the 238-mile range of the Chevrolet Bolt.

All the more notable is that the new Leaf pack Nissan’s ProPILOT autonomous tech. 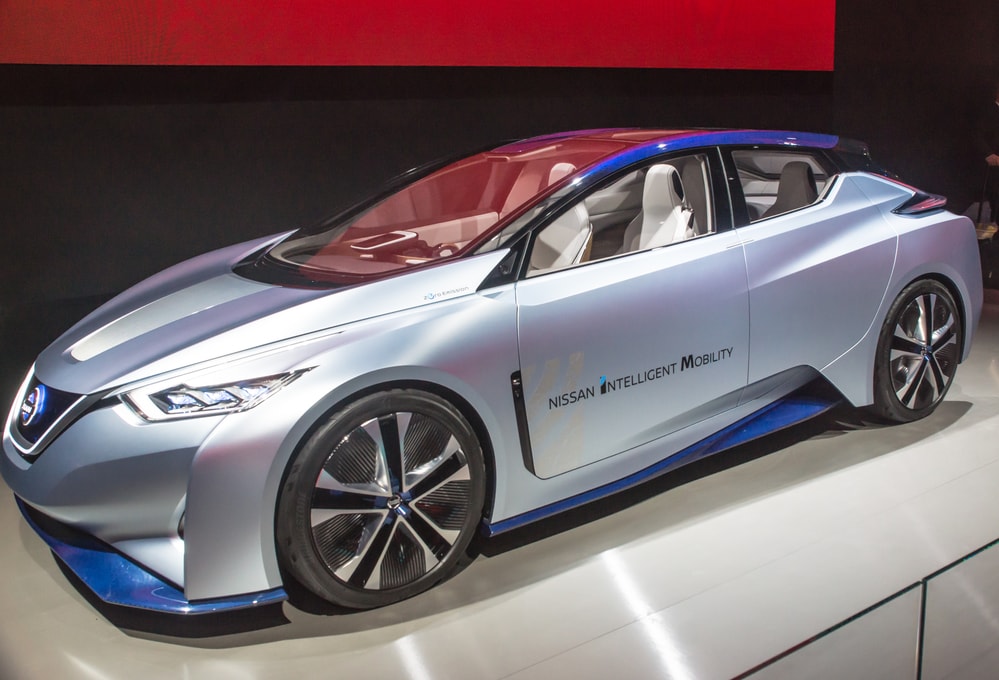 Here’s what the official PR has announced to the public so far:

The new Leaf will come ready with all new ProPILOT tech. This will allow for an autonomous drive functionality but only in single-lane highway driving. Nissan claims that the LEAF will build on the company’s leadership sales for in electric vehicles and will be at the front of a new division called “Nissan Intelligent Power.”

What is Nissan Intelligent Power?

Nissan’s new division is focused on developing and advancing all sorts of powertrain technologies. Some will be attuned to several different market segments and regions across the world. 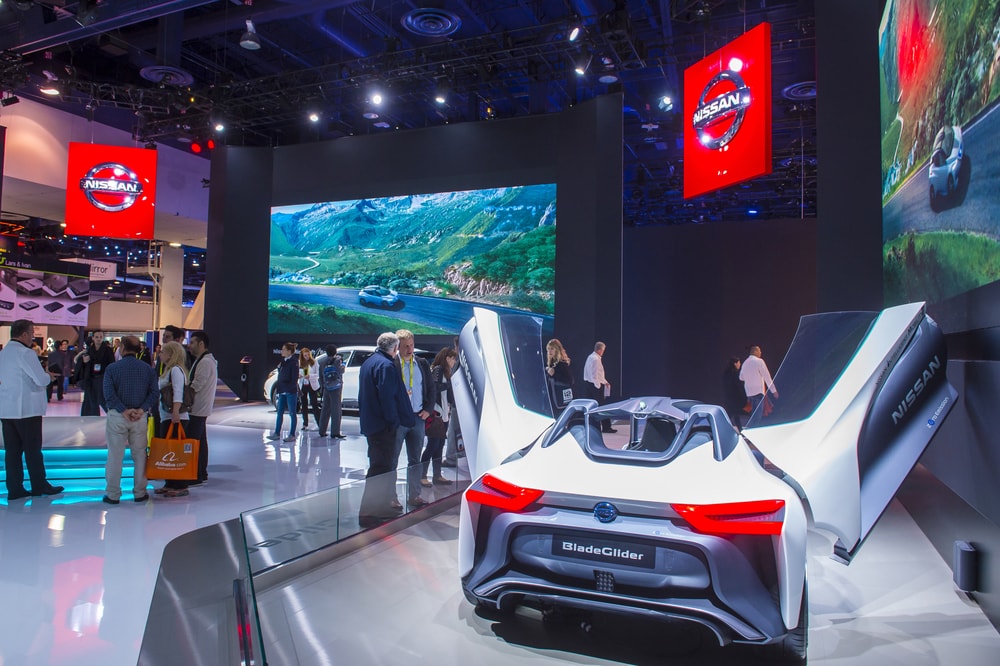 Nissan hopes to develop an all new range of EV-based technologies beyond just 100% electric vehicles it entails-Power (series-hybrid) and fuel cell electric vehicles. None of these are meant to usurp the others but rather compliment them instead.

Here is what Nissan’s senior vice president of research and advanced engineering, Takao Asami told the press this year: Nissan developed a 60-kWh battery for the Leaf a number of years ago However he clarified why it’s not on the car yet:

“We are not selling it because price, cost, profitability, and volume were not expected to meet our business criteria, at the end, the most critical issue is energy density and cost.” (Autoblog) 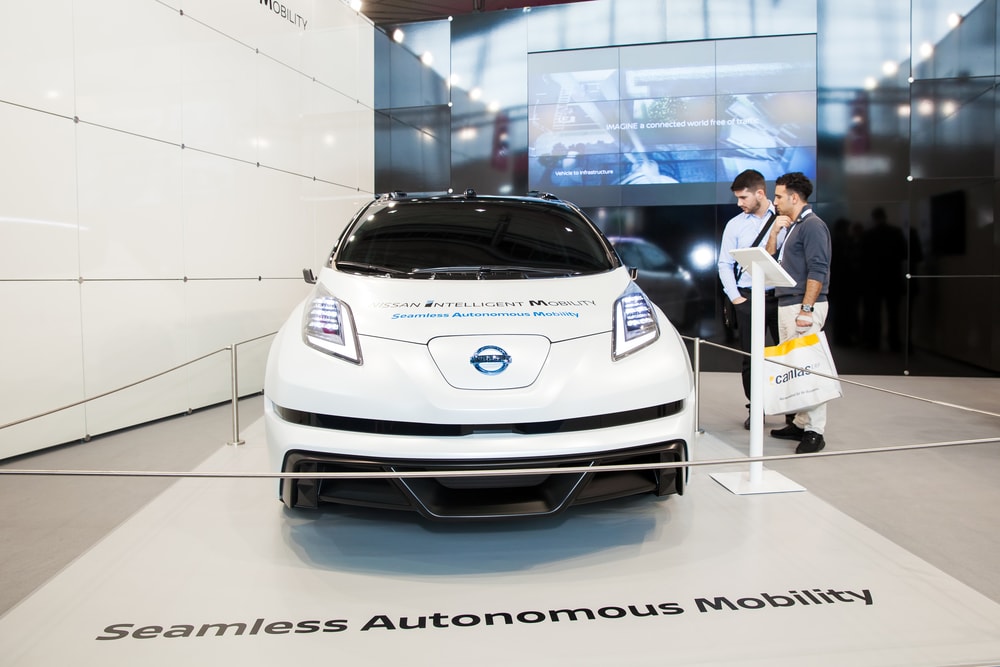 Asami did however, confirm that Nissan’s plan is to introduce a new Leaf with 200 miles or more in the next couple of years but Nissan has kept mum whether he means the new Leaf announced now or an update further down the line.