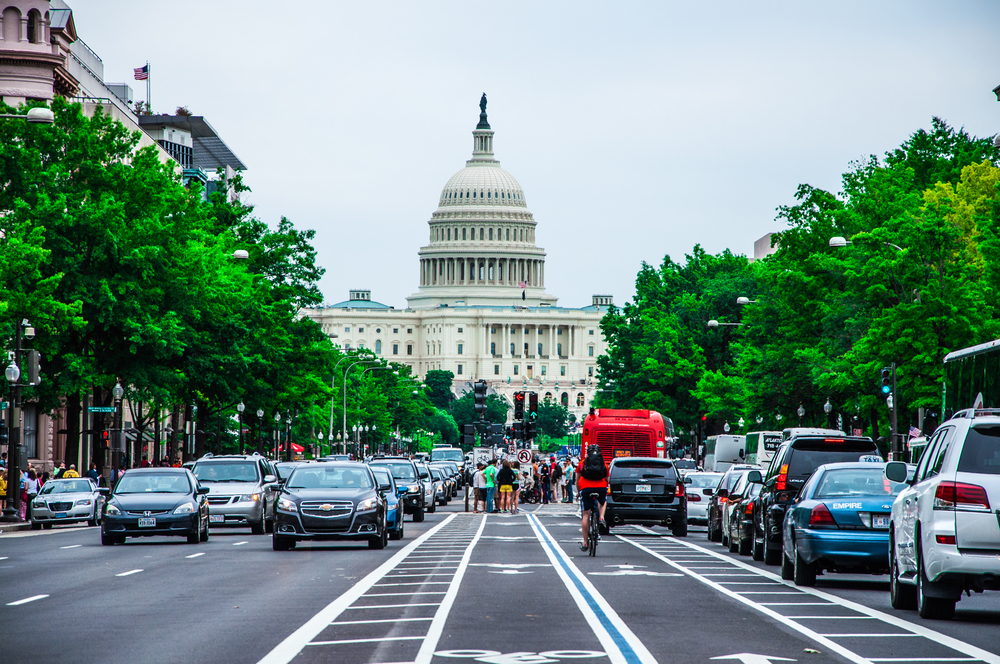 In September of 2017 the US House of Representatives officially passed the legislation or self driving cars to be regulated by the Federal government. The federal regulators now have the final say when it comes to the standards of autonomous vehicles. This also means that over 100,000 vehicles of this type may be exempted from current automobile safety standards why they are still in the developmental phase.

The US House made a unanimous vote before taking the matter before the Senate. This is the first true step into creating a nation-wide standard for regulating self-driving cars as opposed to a state by state basis. Right now we have a number of tech companies including Google and even traditional automakers like Ford in a heated competition to launch self driving cars on US roads. As a result, Washington insiders have noted that congress was compelled to push regulations before individual states did. This was to ensure healthy competition.

How the Government Decides Legislation on Self-Driving Cars 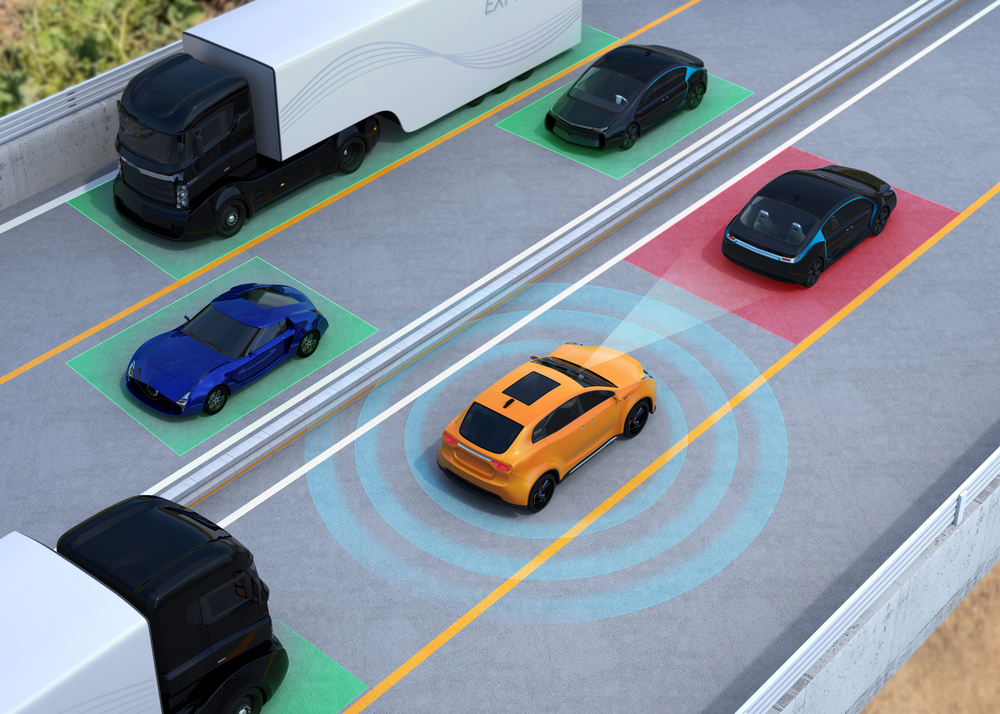 The requirements of this recent legislation are that the US Department of Transportation needs to develop the rules within the year. These would be in place for self-driving cars that could wind up-sharing roads with traditionally operated cars. These rules must also help to separate specific attributes exclusive to autonomous vehicles in order to better address performance standards. These standards go beyond how the cars operate and include sensors, software, and hardware and how drivers & passengers are meant to act and react while operating a self-driving car.

Meanwhile, the new legislation would also wind up allowing close to 50,000 vehicles to be exempted from the current safety standards of traditional vehicles. They would only be exempted within the years of development, to allow for the tech to be progressed.  Many insiders predict that the number of exemption could wind up doubling to about 100,000 vehicles if development requires another year before implementation.

One issue that the federal government is concerned with is Cyber Security. Manufacturers have been noted by the press as struggling to detect and respond to cyber attacks. In this two year time, the US Department of Transportation must create a proper safety assessment criteria for self driving technology on all fronts. This included several requirements for and from the National Highway Traffic Safety Administration (NHTSA).

The Future of Self-Driving Legislation 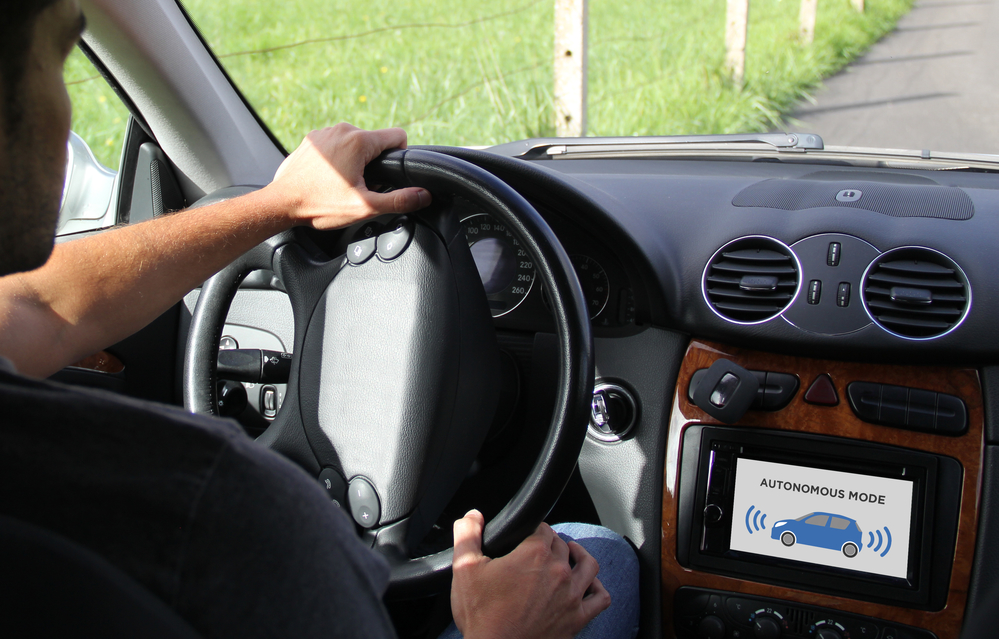 The NHTSA must also develop new rules in the next two years. One requires that there be an alarm system equipped on all self-driving cars. The alarm system must alert drivers to check the rear passenger seats whenever stopped. This is an extra measure of protection for children and pets.

According to USA Today, the Alliance of Automobile Manufacturers’ official statement is that this first step helps address many concerns and barriers regarding self driving tech. However, Consumer Watchdog, a California-based consumer advocacy group has some criticisms. They argued against legislation from the Federal level. Instead they feel that cutting out states from setting their own rules is a mistake especially since the federal government has not yet actually decided on standards yet.

Overall, many officials in Washington across party lines take the stance that this legislation is a good first step toward setting proper standards.