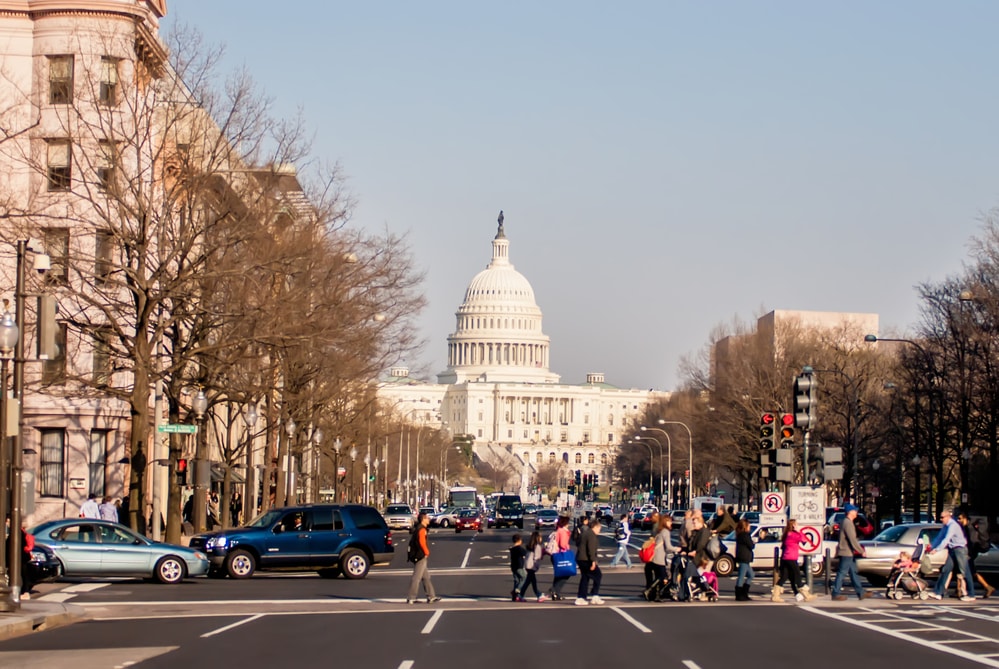 Self-Driving cars are all but ready to get rolling on our roads. And as such the current chatter is mostly about rules and regulation concerning them. Current US President Donald Trump appointed Elaine Chao to run the US Department of Transportation. Since then she has told the press that she and her team would be updating a new set of voluntary guidelines regarding the testing of autonomous vehicles. And it was in late September that Chao and the Department of Transportation releases the current set of guidelines.

The Department of Transportation calls the guidelines “A Vision for Safety.” What this does is give a basic framework for policy regarding self-driving cars. In fact, Chao actually visited one of the largest self-driving testing centers in Ann Arbor, Michigan to announce the guidelines. These guidelines are primarily aimed toward cars with only the highest levels of automation. It’s a scale of 1 to 5 and the guidelines are for cars from 3 to 5. That is the Society of Automotive Engineers scale. A 1 is where the driver is still expected to control majority of the driving tasks and 5 is full automation.

The US Government on Autonomous Vehicles

These guidelines in part exist in order to give a clearer idea of how self-driving cars will be regulated. In September, the US House of Representatives passed a bill that officially bans states from enacting their own independent regulations with self driving cars and testing. Right now the US Senate is also formulating legislation.

The House of Representatives agree with Chao that it is the federal government who should have oversight over self-driving cars. An official statement was released from the NHTSA that pushes for states to no incorporate similar guidelines into their own State statutes. This is a legal requirement that applies to any and all phases of development, testing, or deployment of self-driving cars.

The National Highway Traffic Safety Association would be solely responsible for regulating safety design and performance aspects of self-driving technology. This will help to prevent conflicting Federal and State laws and regulations from being formed. This allows development to be more universal.

The Future of Self-Driving Vehicle Laws

The Department of Transportation will update the document from time to time. The technology is improving. They also take into consideration any and all changes at the state or federal laws regarding general transportation.

This is a significant step in the development of autonomous vehicles. Regulation not only works out the logistics of how autonomous vehicles will operate on our road but also works towards ensuring that their creation will be consistent and adhere to standards and practices.

Stay tuned for our continued coverage of autonomous or self-driving vehicles. And check out our previous look at recent developments. What are your thoughts on self-driving vehicles? Do you think they are a safety hazard and nuisance? Or are you a fan and believe they could be a great option for commuters to increase productivity during those long drives? Sound off in the comments section below and let us know what you think!