The US Justice Department vs Kobe Steel Update 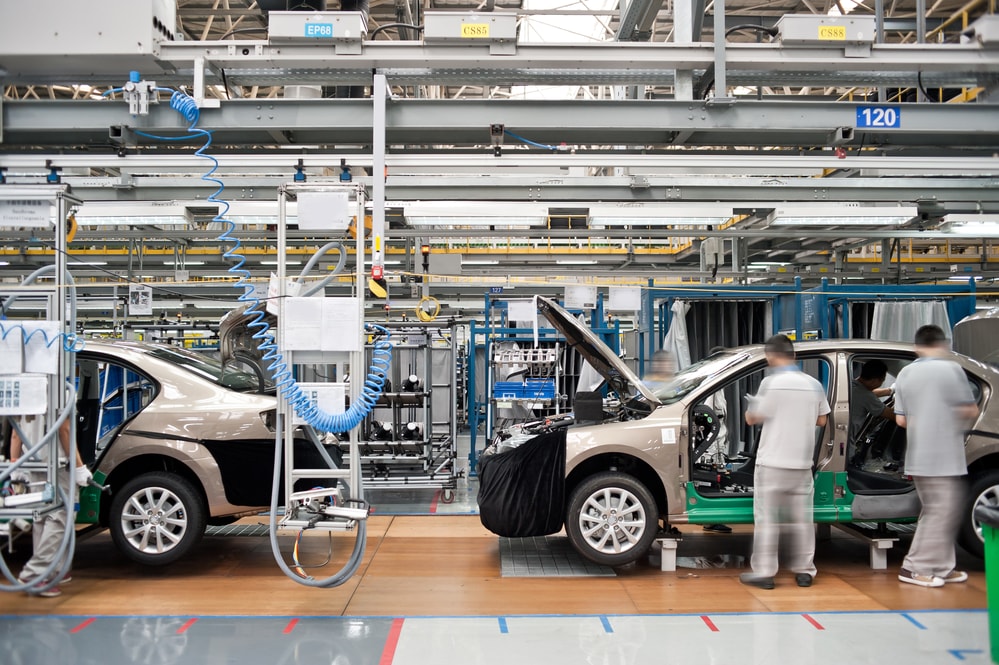 Kobe steel is one of the world’s leading suppliers of steel. That means they are very entrenched in the automotive industry. Most automakers across the US and the world have relied on Kobe for their steel. Unfortunately, Kobe Steel has been facing serious legal problems that could put their position and perhaps the entire automotive industry in jeopardy.

It was on October of 2017 that allegation were made against Kobe Steel. They had allegedly falsified important data on product quality and specifications. This scandal has in turn shaken several steel supply chains across the world. It is also a major dent in Japan’s reputation as a manufacturing hub.

Beyond the ramifications for the auto industry, this scandal has also affected other companies and industries. One example is that the operators of Japan’s iconic bullet trains to the world’s biggest aircraft maker, Boeing are negatively affected. Their sticks took a hit in light of this scandal.

In light of these allegations, the US Department of Justice has requested that Kobe Steel also provide documents and data that related to the scandal. If the sources from Reuters are to be believed, this scandal could have been occurring within Kobe Steel for over a decade. When news broke about this, Kobe Steel took a $1.6 billion hit to their market value.

Needless to say, according to legal experts the potential financial and legal fallout as compensation for even a small number of the 500-odd companies affected by this scandal will only grow more costly as time goes on. 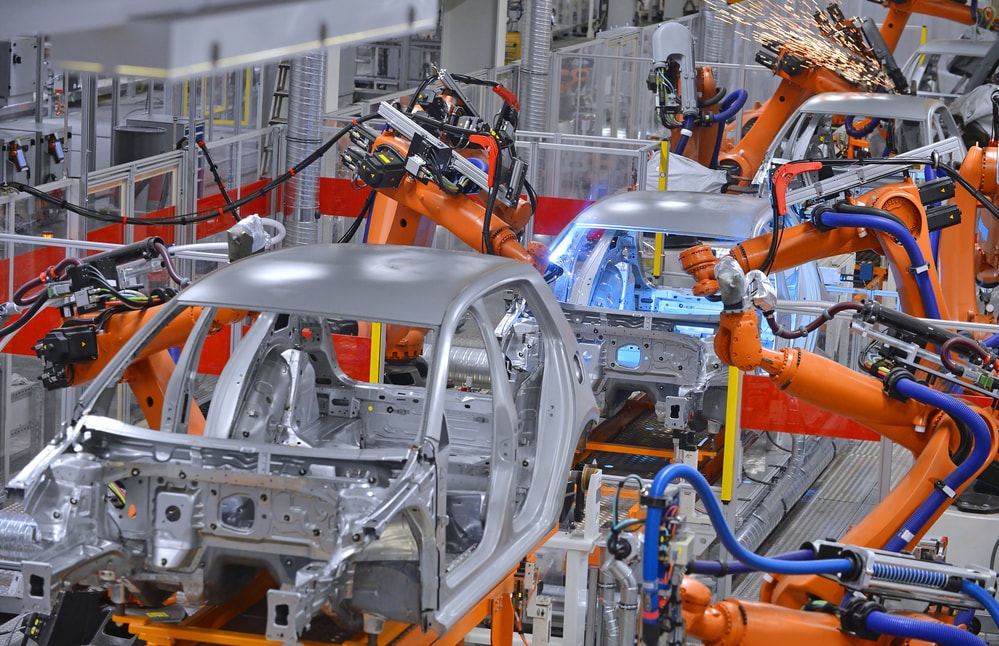 Kobe Steel Reacts to their Scandal

According to Newsweek, Kobe Steel insiders are still hard at work attempting to pinpoint the extent of the data tampering. Note that Newsweek’s source requested total anonymity as Kobe Steel employees are restricted from speaking to the media.

It was however an unsourced report by Nikkei Asian Review that claimed the data cheating at the firm went on for decades over the 10 years at Kobe Steel. That report also alleges that the plant and quality control managers knew.

A Kobe spokesman told the press that they cannot confirm the Nikkei report while the internal investigation is ongoing.

As the investigation continues, Kobe announced to financial analysts and their shareholders that they still have 368 billion yen ($3.3 billion) on hand in cash, short-term securities and unused credit from banks. They also announced that they will be cutting working capital or selling assets.

Is It Too Late For Kobe Steel? Why These Allegations Are Important

It was Kobe Steel Chief Executive Hiroya Kawasaki who told the press that right now the firm’s credibility had plunged to “zero.” They uncovered that more than 500 companies had received its falsely certified products. This was nearly double what Kobe Steel initially projected when these allegations came to light.

It should be noted that there have been not safety problems related to this scandal yet. In the mean time the US Justice Department is still pressuring Kobe Steel in order to address potential safety issues. They must also prepare a report on how this data misconduct happened in the first place.

Who Else Is Affected By this Kobe Steel Lawsuit?

While it is the Japanese steelmaker that faces the brunt of consequences form the scandal, their clients are also facing tremendous risks. The steelmaker faces a range of legal risks, including compensation sought by clients or their customers, penalties for violating unfair competition laws for false representation among others.

This case is remarkably similar to other cases of malpractice and financial accounting problems facing major Japanese conglomerates. Those include Mitsubishi Motors, Takata and Toshiba.

In every industry, materials producers must always face the issue of defective products. There are several steps, often legally required, that they have to take to minimize the problems and prevent faulty products being shipped. If Kobe Steel’s specialized steel products division that supplies structural components beyond the auto industry it would have serious impact.