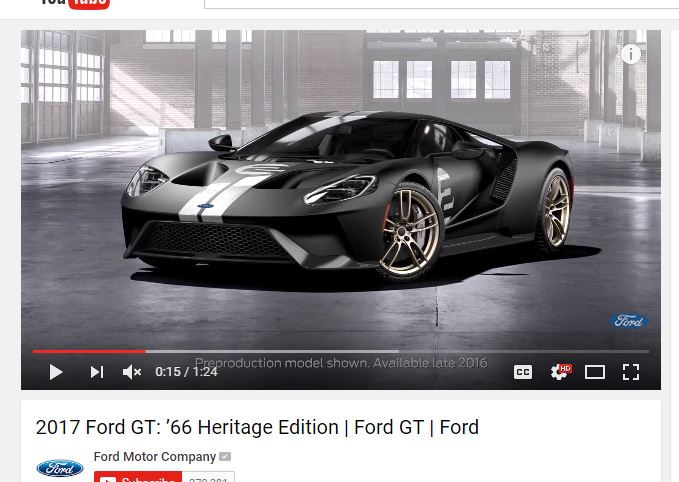 Let’s face it, as vehicle enthusiasts there are always going to be dashes of nostalgia in us. We celebrate automotive history regularly here on ShopTalk with our Rewind section for instance and we love the idea of every car adding to an overall history of engineering.  It seems automakers feel that way too, and sometimes they celebrate it the right way or it goes wrong such as merely re-painting a bunch of Corvettes for the 50th anniversary. However the other major Detroit player, Ford tends to always go big. Back in 2005 they released a new GT to celebrate its 100th birthday;  they  created a special-edition 50th-anniversary Mustang by redesigning the entire car; and is now honoring the golden anniversary of its historic 1-2-3 sweep at the Le Mans racing event in 1966 with an all new interpretation of the famous winning GT40. 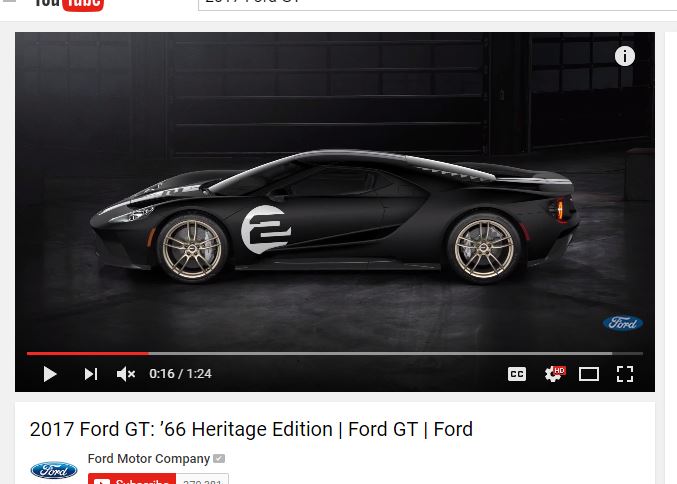 How do you remake a classic?

This is a very different beast from the 2005 redux and it certainly is not a 13/10-scale model of anything. Jamal Hameedi, Ford’s global performance vehicle chief engineer, took the opportunity to equal parts praise and critique the 2005 attempted revival:  “we had the show car, and we had to make the aerodynamics work within that silhouette. Here, we had a clean sheet” (AutoBlog). Jamal says that aerodynamics, this time around, are “the tip of the spear” for the development of the new  GT, from the distinctive shark-like nose to the teardrop-shaped cockpit all the way down to the radical body-side channels and movable rear wing. Even those trademark buttresses that connect the roof to the fenders are aerodynamically formed. 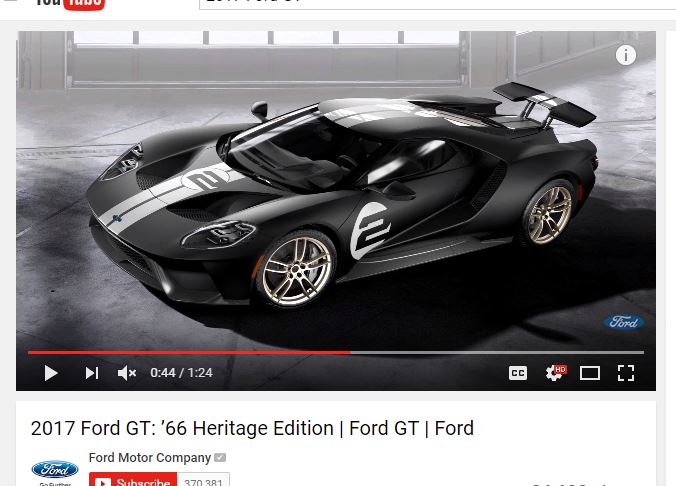 The team also went about to minimize the mass of this new model. Kip Ewing, the GTs chief designer called thetarget weight “extraordinary,” and it has been reported that it could be about 2800 pounds. Mass is reduced through a central tub and bodywork made of carbon fiber, with the front and rear substructures and most of the suspension constructed of aluminum. Within the cabin, the driver and passenger seats are shoulder to shoulder while fixed directly to the tub. It is very similar to Ferrari’s LaFerrari, in that the steering wheel and pedals are adjustable.

Meanwhile Hameedi says the fixed-seat arrangement is not merely a weight-savings measure, but also done for design and safety reasons. “Fix the occupants, and you can shrink-wrap the greenhouse around them. You know where they’re going to be and can bring everything in closer” (AutoBlog).

What we find to be a big risk for Ford concerning the new GT is its redesigned powertrain. Interestingly enough, Ford has forsaken the V-8s in its portfolio and chosen a 3.5-liter twin-turbo V-6. DO NOT BE ALARMED. Even if the cylinder count seems low, keep in mind that this particular engine is the same one used in Ford’s Daytona-winning IMSA prototype sports racer.

It has since been announced that the new GT  will make about 650 horsepower and be supported by a Getrag seven-speed dual-clutch transmission.

This redesigned engine and powertrain is not the GT’s only connection to the track. The car has a racing-style, pushrod-activated suspension setup which allows the car to drive with those unique body sides, and Al Ewing told the press that the GT’s “first and foremost obligation is to be an excellent track car.” 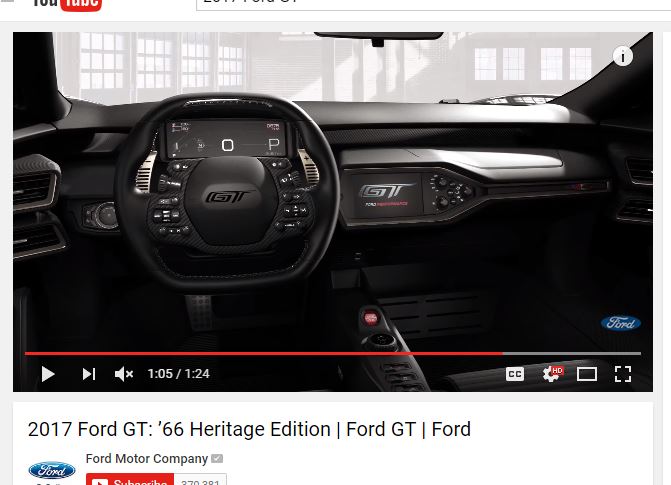 When can it be driven?

Drivers will have to wait until next year in order to see and feel for themselves how if Ford’s retro revival is as good as they say. They will have to race to the front of the line though, Ford Performance director Dave Pericak says production will be in the “hundreds, not thousands.” Pricing is estimated to be around $400,000.

However we are curious as to whether or not Ford is going to end up making this particular anniversary celebration even bigger? While Ford remains coy about whether or not we can expect to see a new GT make the big return to Le Mans, instead stressing that they’re “focused on the road car,” (AutoBlog) MotorSport.com has dropped a few hints that there is an as-yet unannounced racing program involving the GT.


We expect to see Fords once again fighting Ferraris on the roads of the US of A next year but to be honest, we’re even more excited to see them doing so in the GT class at Le Mans. Hopefully.
Request an Online Quote