Future of Autonomous Cars- What We Predict 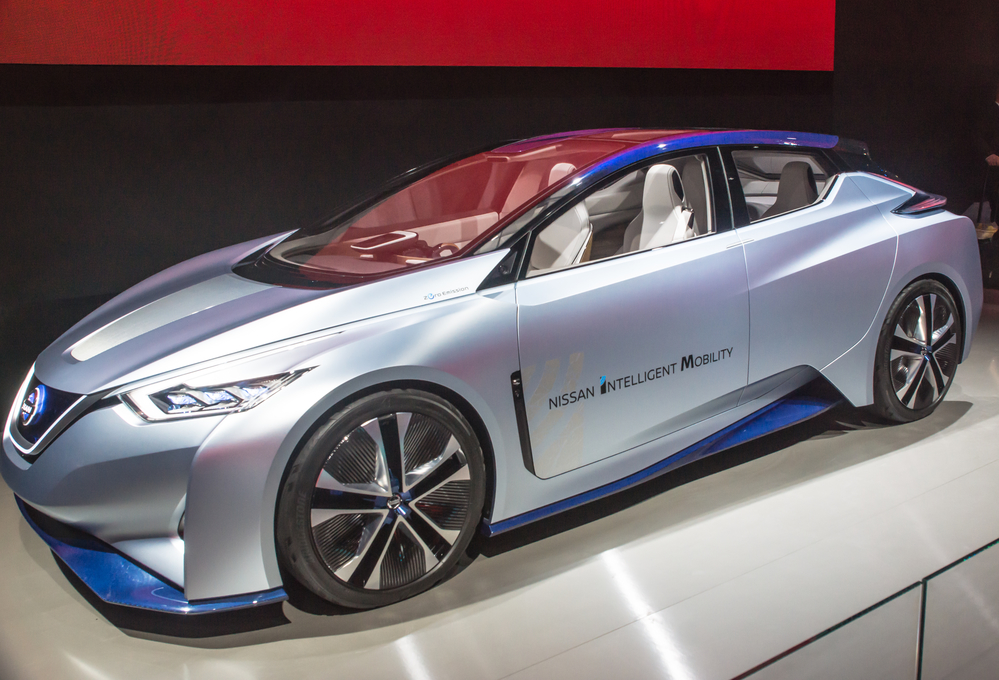 Autonomous vehicles have been no doubt the biggest buzz within the automotive industry – at least for the last couple of years. The industry loves it. The press finds it exciting. And start-ups and major car manufacturers alike are driving it forward, but where does that leave the consumer, the laymen in the fields, the workers in the streets – you know, your average Joe? Well, most of them either don’t know what’s going on within this small automotive world or they saw a glimpse of it and decided not to bother or learn or follow up any more than their initial glimpse. And unfortunately for the self-driving car makers, that is the vast majority of the American market – 75 percent of Americans either don’t care or don’t trust autonomous vehicles.

Obviously as the generations get younger and younger, faith with technology tends to increase. But what’s interesting is that older generations aren’t fearing autonomous cars as if are some kind of hyperbolic threat like Cylons or Terminators, rather their concerns are grounded on a much more practical level. For example, some are leery over the reliability of the technology, fearing what would occur during a breakdown, if the sensors failed, for example, would the driver even be aware of it? What would the car do? What are the precautionary measures? Technology – for the older folks – has been invented and upgraded before their very eyes, and they have always had, at least for the most part, complete agency over their products. Having cars, one of most significant inventions in human history, progress to the point where they can drive themselves seems like a daunting milestone for some people. 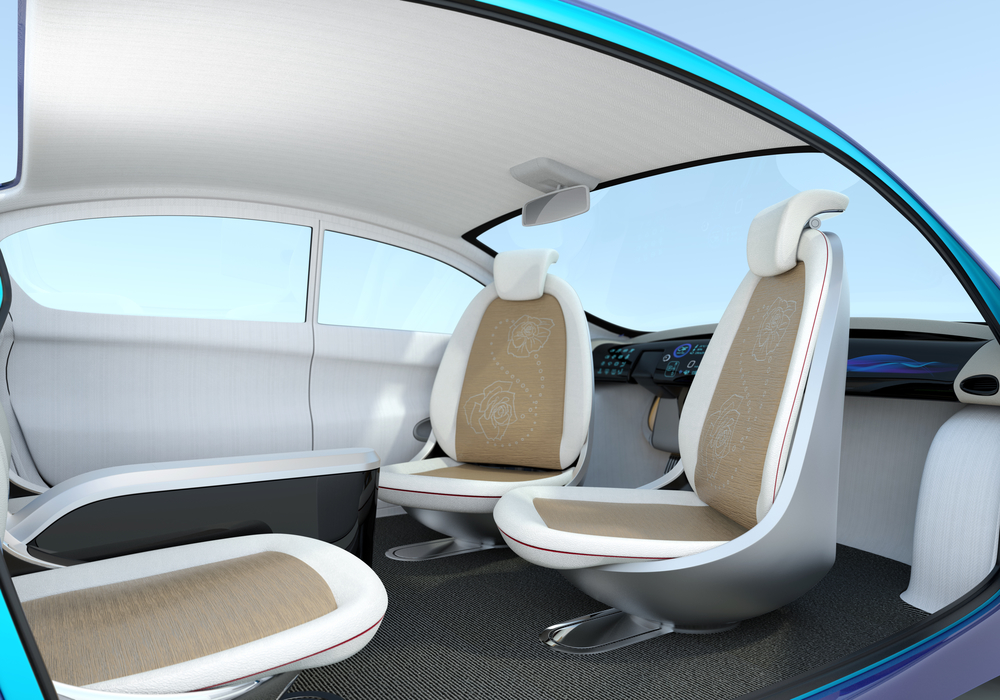 Yet research shows that 90 percent of accidents are due to human error, so what gives? Getting the consumer’s support is questionably more important than actually developing the technology itself. For what would happen after all these years of research, billions of dollars’ worth of combined investments, and for what – nothing? No, that would not be good, not good at all.

There are claims and projections stating that everyone will have a self-driving car by the mid-2020s. Starting at $35,000 Tesla plans on releasing their Model 3 at some point this year, which could serve as a sort of precedent for other companies to follow suit. That’s probably the biggest boundary for consumers – the sheer price of autonomous vehicles. We live in a country where there are much more pressing matters and bills to pay. Millions are swamped in student loans and many millions more struggle to merely get by. What this does is shift the day-to-day priorities to practical issues rather than imagining the prospect of owning a self-driving car that won’t really alleviate any of the peoples’ daily problems. Essentially, the only ones who worry about when the autonomous car will finally become the norm are the ones who can afford to. Something tells me that simply lowering the sticker price, while a good start, will not be enough of a draw for the average Joes of the world into even thinking about buying a self-driving car.

All of this boils down to the fact that this technology will be considered a luxury item for a long time coming. And a luxury item it will need to stay in order for the masses to envy it enough to want it for themselves. Perhaps that’s a gross misrepresentation of how culture disseminates through social classes, perhaps not. Either way, cars have always been the prime example of conspicuous consumption. When ultra-rich dudes drive their 90s Mercury to work every day (I think it’s Warren Buffet or someone of the like) then it’s article worthy, but when they are driving Maserati’s and Bentley’s then it’s par for the course. People need to respect the technology first in order for it to be coveted. All those German and Italian luxury car makers command respect. 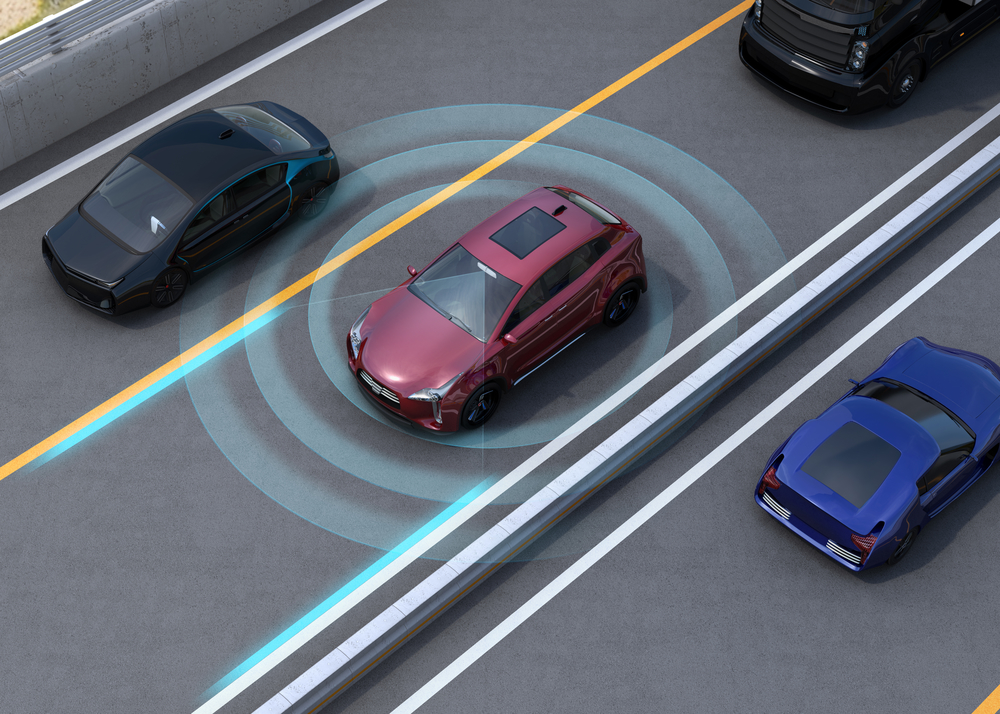 When will autonomous cars command the same respect and not be scoffed at for being a lofty, hoity-toity excuse to buy something that is, according to public opinion, unneeded? First thing is first, this technology needs to be taken seriously on a broad scale and not just within the tech circles.