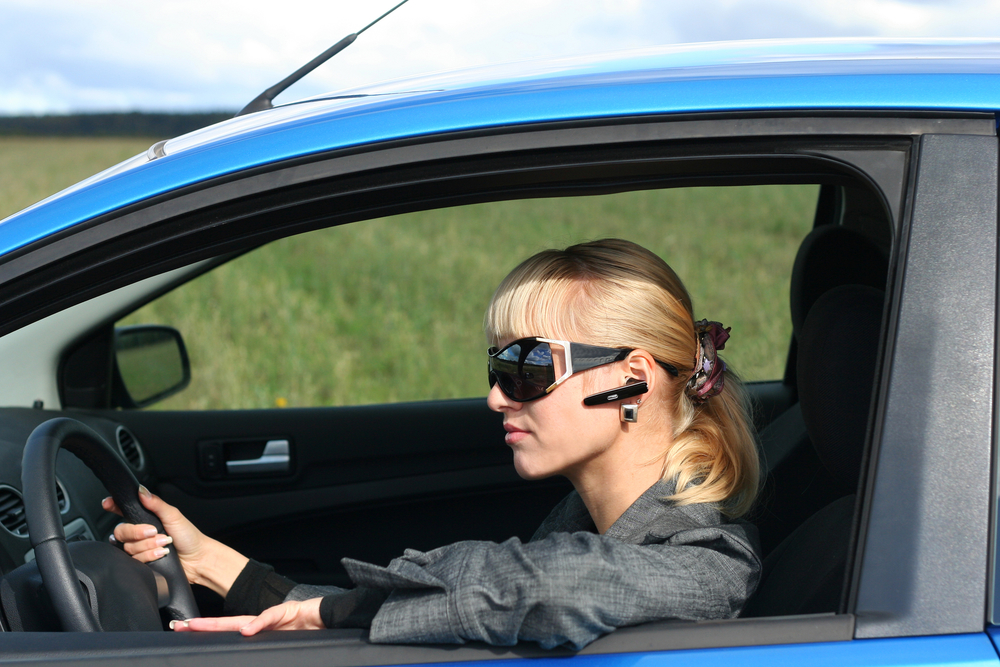 Both automakers and companies behind smartphones are bringing us new hands-free systems to let us use certain phone features while we drive. As unsafe as using your phone while driving, this seems like a good compromise. However, a study commissioned by AAA has uncovered evidence that these systems aren’t all they’re cracked up to be. Apparently: of the thirteen hands-free systems tested, nine were actually *MORE* distracting than just talking on your phone by holding it up to your ear.

AAA’s test compared built-in dashboard systems in model-year 2015 vehicles with the voice-control setups included in three major smartphone makers: Apple Siri, Google Now and Microsoft Cortana. The test was conducted by Dr. David Strayer and Dr. Joel Cooper of the University of Utah, the test established a five-point mental distraction scale, with 1.0 equating to minimal distraction and 5.0 as the maximum. Ratings of 2.0 or higher are considered dangerously distracting.

GM’s hands-free system was tested in the Chevy Equinox and the Buick Lacrosse and they performed the well enough with a distraction rating of 2.4. Google Now, Android’s voice-activated assistant, was followed closely with a 3.0 rating. Apple’s Siri netted a 3.4, while Microsoft’s Cortana, found in Windows smartphones, rated a 3.8. The system in the Mazda 6 had the biggest issues scoring a whopping 4.6 on the distraction scale.

Apparently Potentially unsafe mental distractions can persist for up towards 27 seconds after dialing, changing music or sending a text using voice commands, according to the new research by the AAA Foundation for Traffic Safety. These results raise new and unexpected concerns regarding the use of phones and vehicle information systems while driving. This research represents the third phase of the Foundation’s comprehensive investigation into cognitive distraction, which shows that new hands-free technologies can mentally distract drivers even if their eyes are on the road and their hands are on the wheel.

“The lasting effects of mental distraction pose a hidden and pervasive danger that would likely come as a surprise to most drivers,” said Peter Kissinger, President and CEO of the AAA Foundation for Traffic Safety. “The results indicate that motorists could miss stop signs, pedestrians and other vehicles while the mind is readjusting to the task of driving.” 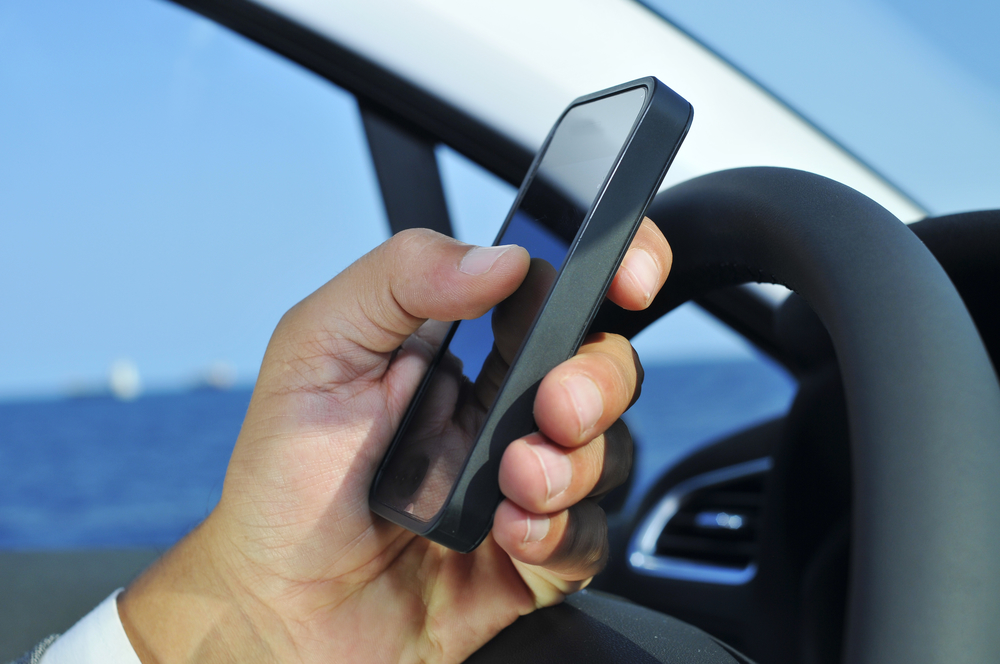 Researchers have found that potentially unsafe levels of mental distraction can last for as long as 27 seconds after completing a distracting task in the worst-performing systems studied. At the 25 MPH speed limit in the study, drivers traveled the length of nearly three football fields during this time. When using the least distracting systems, drivers remained impaired for more than 15 seconds after completing a task.

“Drivers should use caution while using voice-activated systems, even at seemingly safe moments when there is a lull in traffic or the car is stopped at an intersection,” said Marshall Doney, AAA’s President and CEO. “The reality is that mental distractions persist and can affect driver attention even after the light turns green.”

The researchers discovered the residual effects of mental distraction while comparing new hands-free technologies in ten 2015 vehicles and three types of smart phones. The analysis found that all systems studied increased mental distraction to potentially unsafe levels. The systems that performed best generally had fewer errors, required less time on task and were relatively easy to use.

“The massive increase in voice-activated technologies in cars and phones represents a growing safety problem for drivers,” continued Doney. “We are concerned that these new systems may invite driver distraction, even as overwhelming scientific evidence concludes that hands-free is not risk free.”

Previously, AAA Foundation research established that a category 1 mental distraction is average and akin to listening to the radio or an audio book. A category 2 distraction is like talking on the phone, while category 3 is equivalent to actually sending (voice-activated) texts on an idealized error-free system. Category 4 is similar to typing and updating your social media while driving, while category 5 corresponds to a highly-challenging, scientific test designed to overload a driver’s attention.

“Developers should aim to reduce mental distractions by designing systems that are no more demanding than listening to the radio or an audiobook,” continued Doney. “Given that the impairing effects of distraction may last much longer than people realize, AAA advises consumers to use caution when interacting with these technologies while behind the wheel.” 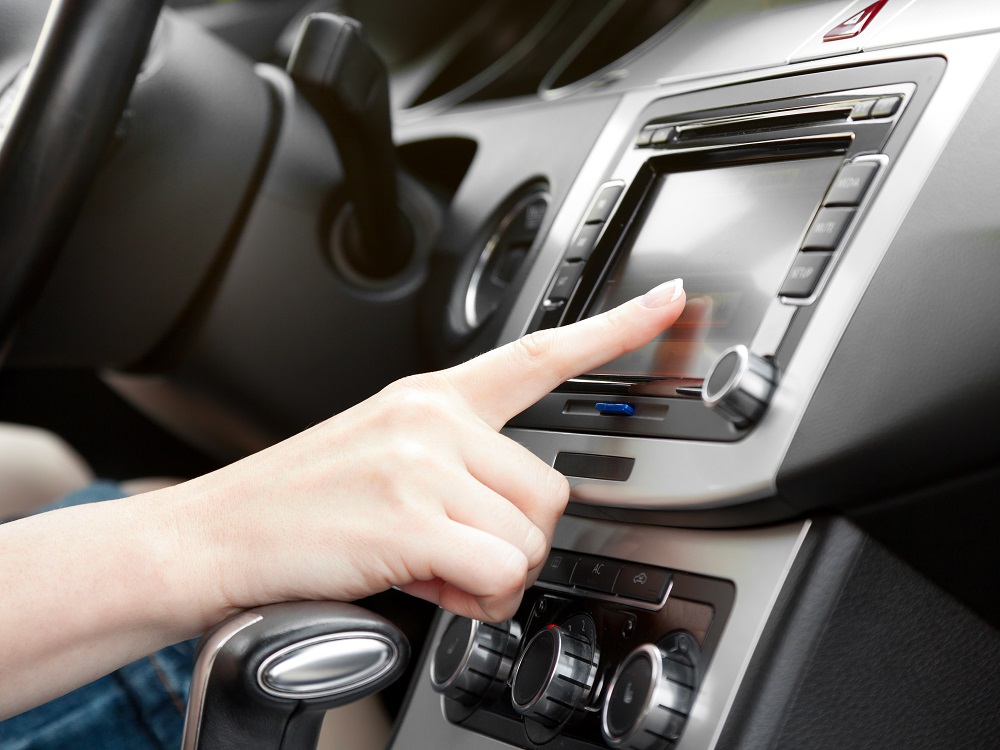 So what does this all mean? Is there a possible solution to this issue beyond prohibiting the use of the tech? Or do we go all in and wait for our cars to drive us while we fiddle with our smartphones and tablets? Until then, keep your eyes and ears on the road at all times.