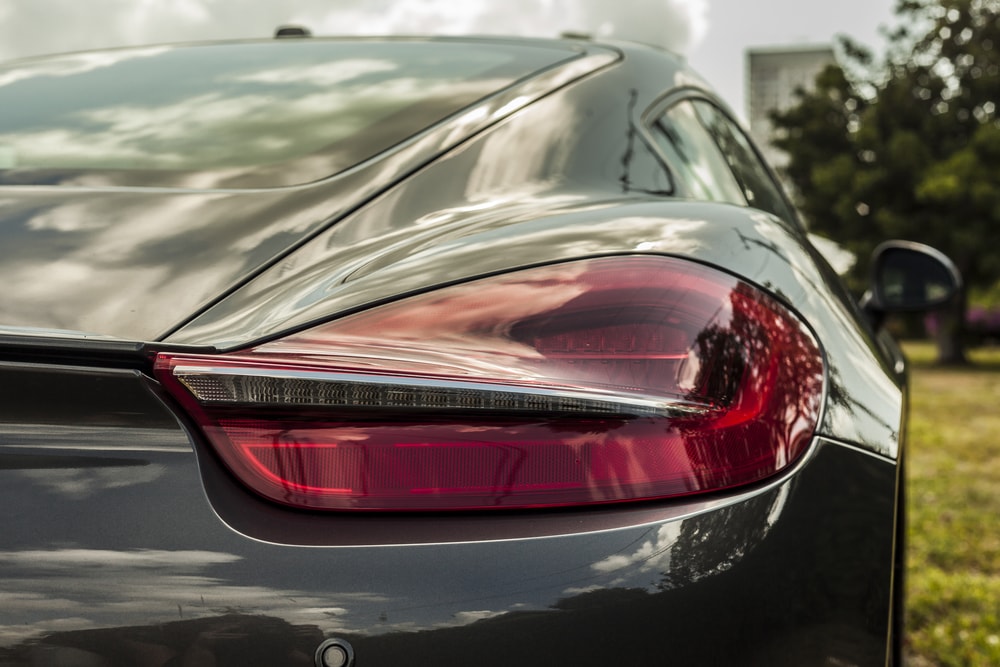 One of the prodigal German automakers, Porsche has a knack for innovation and fast cars. And they show no signs of stopping either. Throughout the history of their brand their cars have been at the front of developing dual-clutch transmissions, all-wheel-drive, or gas/electric hybrid powertrains. Based on social media alone there have been corroborated reports, images and details concerning a new active rear diffuser. Car and Driver all but confirmed that Porsche patented the tech.  It was later made official when the  U.S. Patent and Trademark Office published confirmation.

Porsche is exploring creating a new retractable rear diffuser for its sports cars.

There have been rumblings about this development for a while now. It was even as far back as September 27, 2016 where Porsche actually sent in the file for the patent. It was only made official and published now.

So what even is an “Active Rear Diffuser?”

To put things simply, it is an active flap that could deploy directly below the rear bumper to improve aerodynamics.

That may seem like old hat to Porsche given how they already equip cars with active diffusers underneath the vehicle. What makes this newly patented tech notable is that it is re-positioned the below the bumper. There is a concave inner shape. This better lets the aero element to fade into the body of the car it is not being used.

Rumor has it that Porsche may in fact be utilizing this tech for future EVs as well. That is why many industry insiders consider the development important in terms of recent automotive-related patents.

Some experts theorized it took time for the patent to be filed since there have already been pre-existing active diffuser. For instance, the LaFerrari is equipped with one in order to adjust aero. What makes Porsche’s system unique is that the new flap isn’t integrated into the underbody and diffuser area of the car.

“The embodiment that runs over the entire width of the rear end may be implemented, for example, in vehicles without exhaust-gas tailpipes, such as electric vehicles,” the filing reads.

While Porsche is currently keeping mum on whether or not the tech will be open for other automakers we do know it will be equipped on some of their more track-oriented models. That would include the new 911 GT3 and GT3 RS. 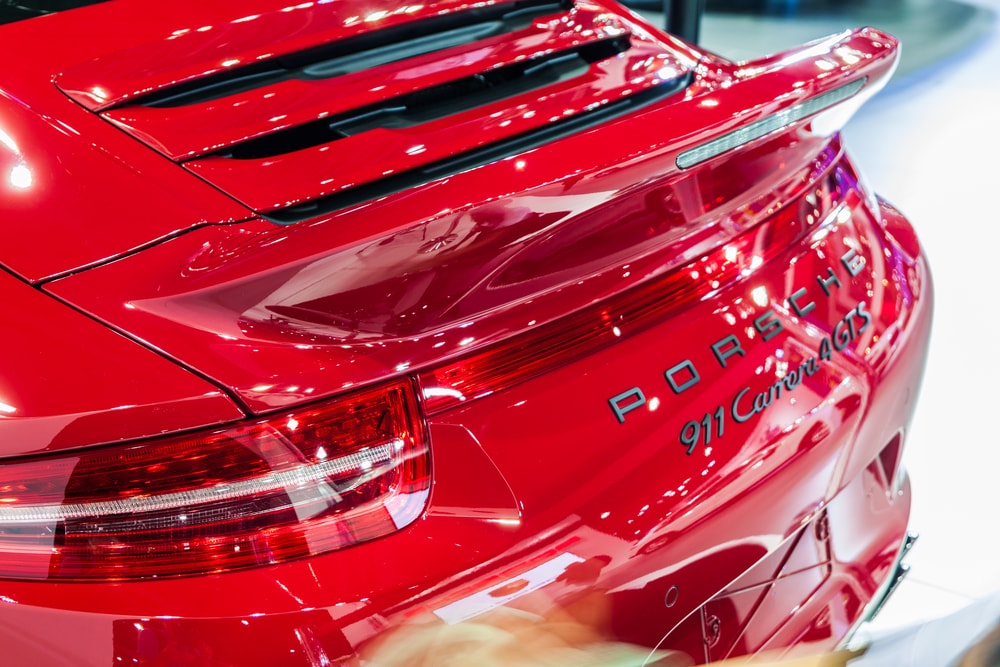 If you find yourself yawning at this announcement no one would blame you. And that’s a good thing. It is a sign that better aerodynamics in cars is being increasingly standard. Most automakers are consistently looking at new means to allow drivers to hone their cars’ power. One of Porsche’s signatures for decades was moving aerodynamic parts on the rear end of its sports cars. The addition of anew moving diffuser is simply the next step.