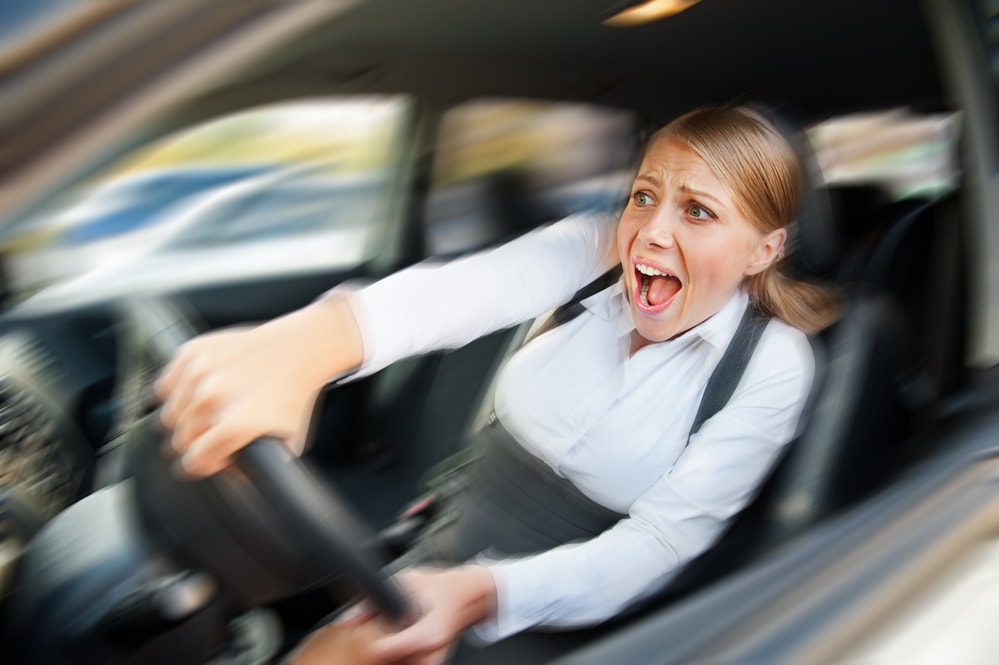 New cars are getting faster and faster. Before it was a rarity and luxury to buy a car that was 200-500 horsepower, now it’s getting pretty common. In fact, 700 horsepower is the new 500 horsepower, and every performance car worth its weight in carbon-fiber diffusers is packing either a now-standard supercharger or a turbo. New drivers not used to all this power may find themselves uncomfortable with the torque in the launch of their new car and it may take a while for them to feel like they’re rolling steadily as opposed to accelerating. The new reality is epitomized by the Ford Fusions, Dodges and BMW 3s of the world, cars that would have left us all in the dust just 5 years ago had they been out then. With horsepower numbers heading ever higher (who’ll be first to 800?), finding a way to deploy all that energy is becoming the paramount challenge for novice drivers. Here are some tips to keeping big power from going out of control. 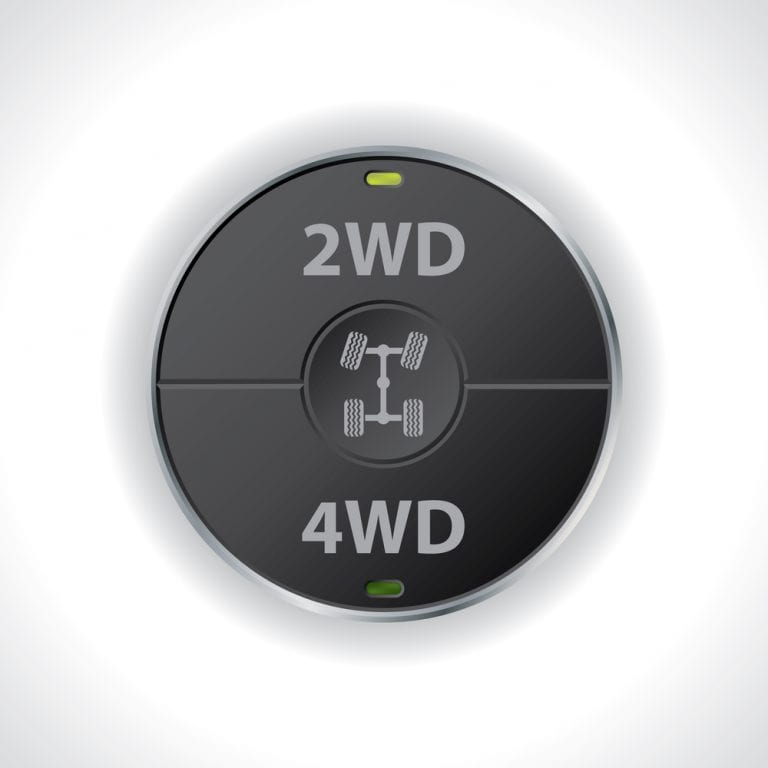 The reason why you’d want that faster car that you’re trading up for to maybe have “all-wheel drive” is simply because of one thing: control. It’s harder to make turns and corners precisely when all the acceleration is coming from your rear and you run the risk of wagging the tail if it’s coming from the front. All-wheel-drive cars can power and navigate through and out of corners at borderline-three-digit speeds without straining the laws of physics. There’s a limit to the acceleration you can achieve with front-engine, rear-drive thus you can access more performance, more of the time in varying conditions. 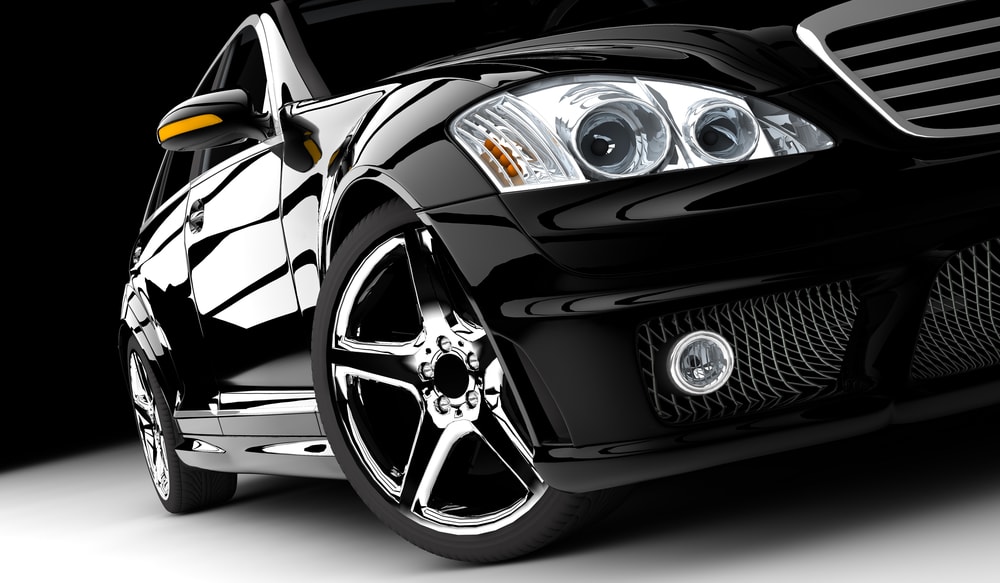 What would happen if you mounted a state-of-the-art performance tire from ten years ago on this year’s model vehicle? That tire just might wear our faster than mid-90s boy band. Over the past decade performance tires have changed significantly in terms of construction, compounds, and even in the basic matter of size. Even the overall diameter’s been going up dramatically. Taller tires have a longer contact patch, and better the longitudinal traction to put the power down and accelerate. Compounds and internal materials have also come a long way. We now have super-high-strength steel belts that are more flexible, so the tire can -conform to the shape of the ground. Always consult your dealer about options for your wheels and tires. 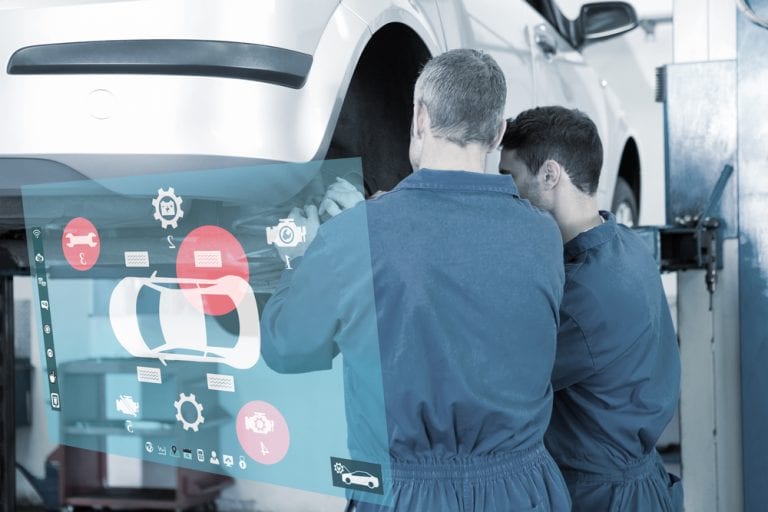 If you’re driving a car that’s close to 10-years old at this point, the current market of vehicles might seem like real performance beasts in comparison. So it begs the question: can you handle that? Sure you can go through a test drive and read a review and such but too many novice drivers are quick to “jump in the deep end” so to speak despite not being used to it. Look into cars with a mid-engine placement if you can. It turns out that moving the weight distribution rearward, closer to the drive axle has a lot of benefits. With the weight concentrated around the middle of the car, you make it very nimble by reducing overall mass (and, subsequently, inertia), since the engine is closer to the transmission and to the rear-driven wheels, quickening response time. Meanwhile the driver is up front, closer to the front tires, shortening steering inputs. It true that you can still get a good weight distribution in a front-engine car but a mid-engine in a performance car is a good compromise for novices who want the bragging rights without settling for the lower-tiered models simply because they’re closer to what they are used to.

So there you have it, easy things to look into when getting your shiny, new and undoubtedly faster car. You might also want to learn how to properly drive with a manual transmission, for those of you who aren’t ready to go back to driving school just yet, many of these new cars do come in automatic. And for those of you who would be interested in learning how to be a little less autonomous behind the wheel, no problem…we’ll go over that another time.