The Most Popular Cars of the 1970s 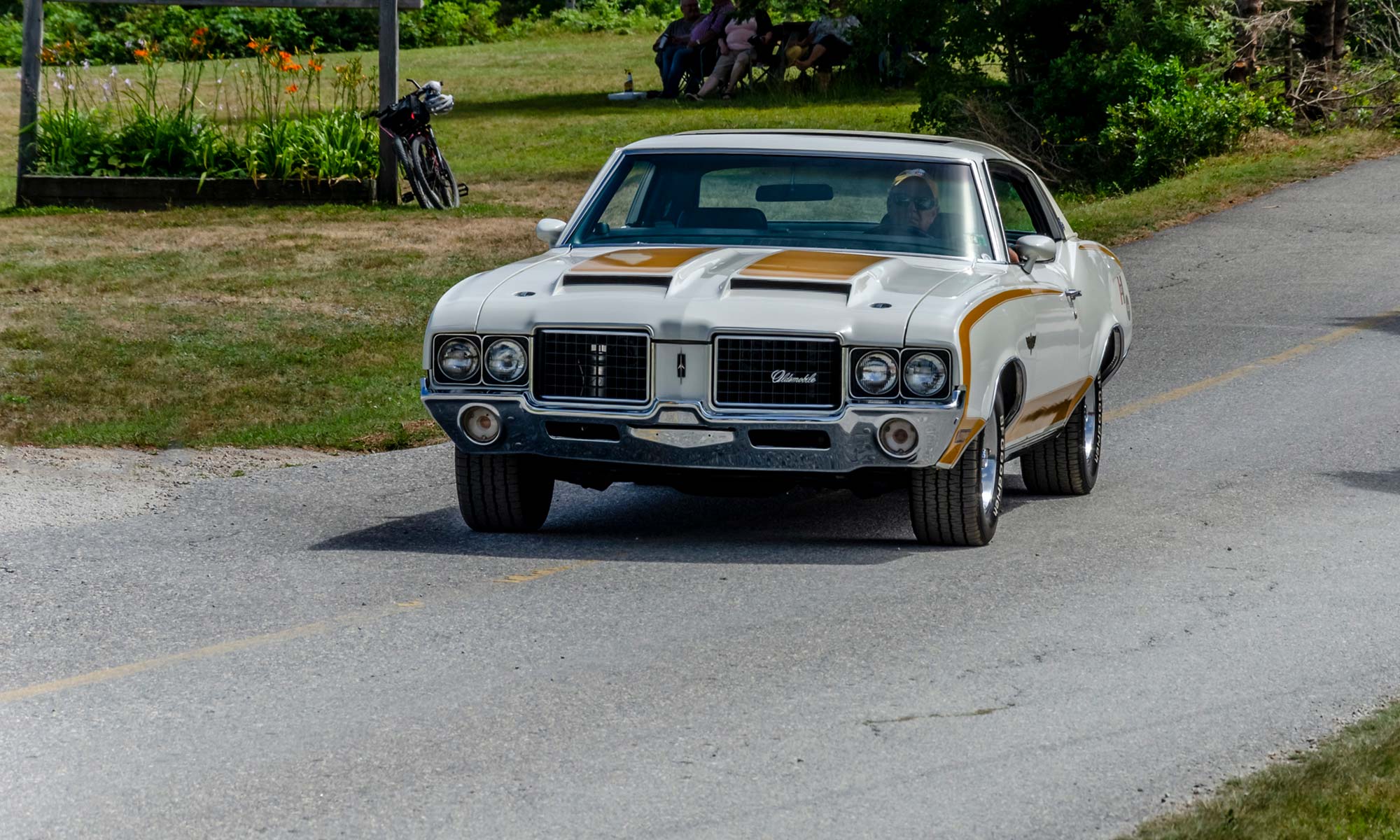 Whether it was the rise of disco, the breakup of the Beatles or the ever-popular bell-bottom jeans, the 1970s were filled with unforgettable moments and trends that are still talked about today. But, it wasn’t just pop culture that made the 70s a decade to remember, it was the cars too.

From Fords to Oldsmobiles, take a look back at some of the classic cars of the 1970s.

The 70s weren’t just a time of evolving fashions and styles; it was a time when cars were getting sleeker and more powerful as well — and the 1972 Oldsmobile Cutlass Supreme is a perfect encapsulation of all of that. This timeless classic had it all: a powerful engine, a low price, a roomy interior and a stylish body.

Overall, the 1972 Cutlass Supreme featured a V8 engine capable of producing 160 horsepower (hp) and 275 lbs per foot of torque. It was also part of the second generation of the Cutlass Supreme, boasting a top speed of 108 mph. However, while it had some power, it wasn’t the most fuel-efficient vehicle, getting only an average of 12.5 mpg.

The late 1970s saw a dramatic improvement in safety features due to the impending energy crisis that would take place a few years later. Ford tried to make up for this by producing a small, lightweight car with good fuel economy — the Ford Pinto. Unfortunately, a poorly designed gas tank placed in the vehicle’s rear made the Pinto vulnerable to potentially exploding when in an accident. For better or worse, this is why the Pinto is one of the more popular and infamous cars from the 70s. For those who did own a Pinto, it offered up to 86 hp, 80 lb-ft of torque and reached a top speed of up to 84 mph.

You can’t talk about the most popular cars of the 70s without mentioning an American favorite — the Corvette Stingray. Often hailed as one of the most beautiful American cars ever made, Chevrolet built these sleek speed demons to perform with the best vehicles on the market while looking good doing it.

Overall, this American classic came with a V8 engine that could hit 180 hp and provide 255 lb-ft of torque. If that wasn’t enough, the Stingray was able to pack up that impressive engine performance as it was able to go from 0 to 60 mph in 6.8 seconds!

While many movie buffs will recognize this car from Smokey and the Bandit (1977), it wasn’t just the Hollywood spotlight that made this car one of the most popular of the time — it was its performance. The Firebird was a popular choice for car enthusiasts as it matched the legendary Corvette in terms of performance and power while coming at a much more affordable price. In total, the 1977 Firebird featured a 4-speed manual transmission and an engine capable of 200 hp and 325 lb-ft of torque.

While many of the other classics of the era were well past their first generations, the 1970 Dodge Challenger was just getting started. It also happened to be one of the most popular vehicles of the era, thanks to its impressive performance. At its peak, Dodge offered the Challenger R/T (which stands for road and track) that featured a 426 Hemi engine, which could reach up to a whopping 425 hp!

Whether you own a classic or a late-model vehicle, you can help protect yourself and it from the cost of unexpected breakdowns with the help of an Endurance auto protection plan. You could also save up to $3,500 towards the cost of your car’s maintenance needs with EnduranceAdvantage™, the most comprehensive protection package available on the market today. That means you can rest easy knowing you’ll have essential services such as up to three oil and filter changes, engine diagnostic exams, tire rotations and more included — at no additional cost to you. You can also get even more peace of mind knowing you’ll also automatically receive 24/7 roadside assistance with the purchase of any Endurance protection plan.

Not only that, but you’ll also be automatically eligible to receive a year’s worth of Endurance Elite Benefits, including perks such as key fob replacements and collision discounts. Simply purchase any Endurance plan, pay a small activation fee and enjoy your year of extra perks and savings. To learn more about any Endurance protection plan, give us a call at (800) 253-8203 or by requesting a free quote. Be sure to also check out more informative and fun articles about classic cars of other eras, expert auto tips, road trip guides and more by visiting our Learning Center.