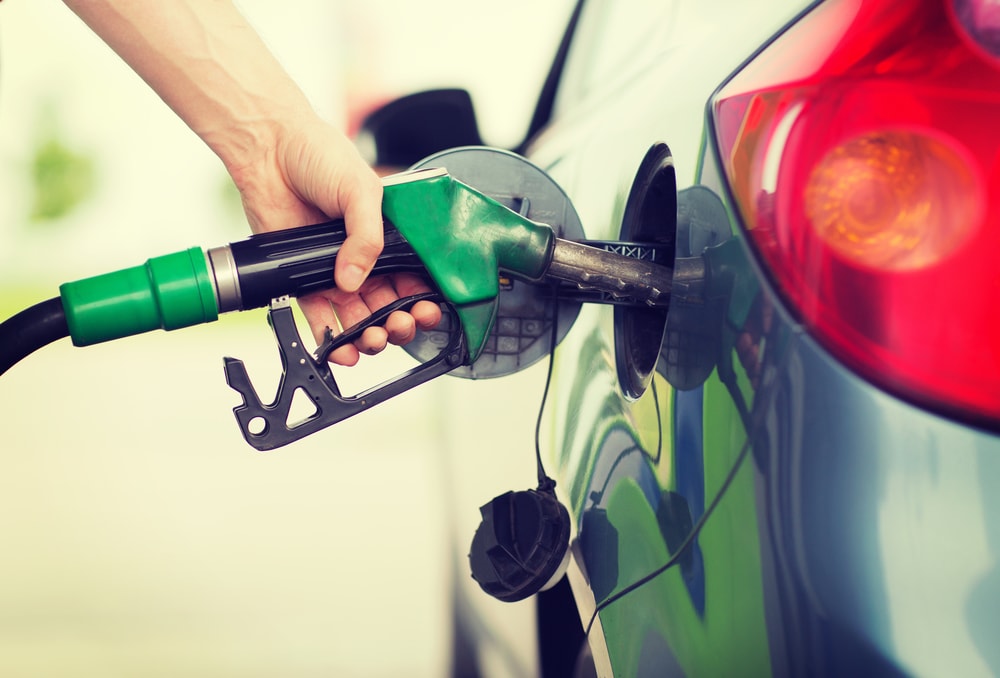 Gasoline comes in all sorts of grades and variations that it are more than a little confusing for some drivers. The auto industry might have a solution for that. You might have noticed this each time you are at the pump, with all the fueling devices offering different options with odd-sounding names and numbers next to them. So how are the ones pulling the strings in the fossil fuels industry going to resolve this confusion? What they want to do is actually standardize fueling and make 95 RON octane gasoline, the only choice on the market.  In fact, this is the very same grade as Europe’s regular grade gasoline and the auto giants in America are set to follow suit.

It was none other than Dan Nicholson, General Motors‘ vice president of global propulsion systems who laid out a testimony before the House Energy and Commerce Committee’s environment subcommittee. In his testimony he argued that making 95 octane the new regular grade gasoline would align the United States with Europe and their current standards. He also sees it as a low cost means to boost fuel economy and lower greenhouse gas emissions.

GM is not alone in this proposition. The other major American automakers such as Ford Motor Co. and Fiat Chrysler Automobiles are working closely with the United States Council for Automotive Research. They want to make it so there is only one grade of fuel: 95 octane. There would no longer be a need for today’s grades which generally are 87 octane for regular or standard unleaded gasoline, 88-90 octane for midgrade, and 91-94 octane for premium. And while premium gasoline in general costs about 50 cents more per gallon than regular gasoline, experts believe that 95 octane would cost consumers far less.

The way that fuel at higher octane works is that it enables engineers to raise an engine’s compression ratio. In plain American is automaker can increase horsepower and torque while also ensuring that the engine consumes the fuel at a better rate. Few automakers have though to raise an engine’s compression for the express purpose of improving fuel economy and lowering carbon dioxide emissions.

Right now American Automakers have a tremendous opportunity to take on a bigger role in giving drivers more affordable options for fuel economy. They are also in the position to better control greenhouse gasses. This is why automakers have so vocally proposed a higher efficiency gasoline solution with a higher Research Octane Number (RON). And this might just happen as even is oil refiners and fuel retailers seem to agree. 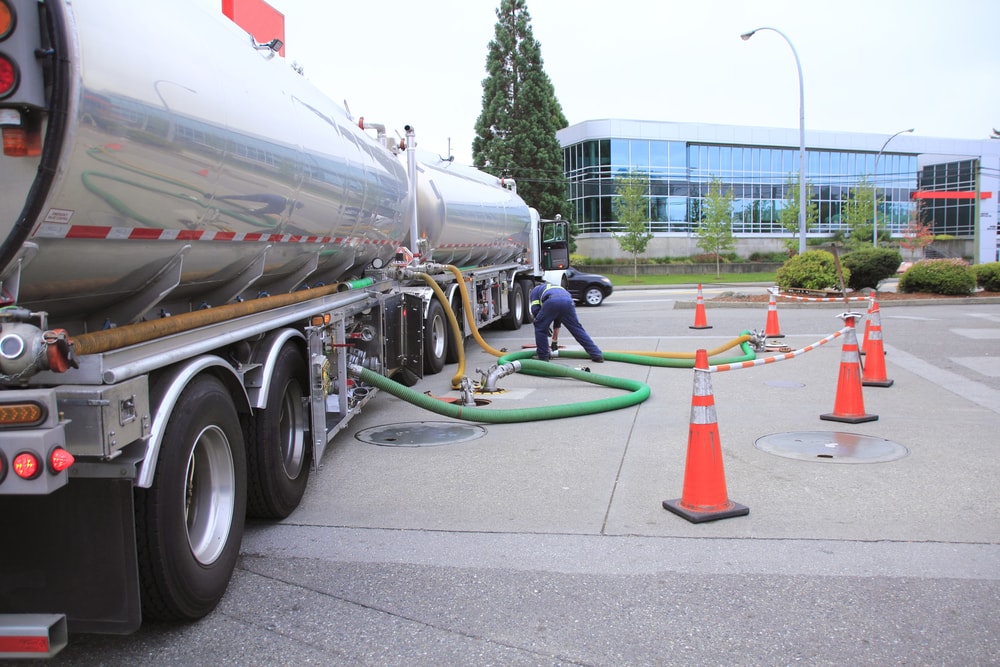 The American auto industry has been working on slowly phasing out fuel grades for quite some time. However, while they do plan on making 95 RON the standard, they are not wholly against making a premium option above that rating, to cater to luxury auto buyers.

And while 95 RON is already better than the premium that exists today anyway, there may be a market for those who wish to go above the “standard.” And if this newly proposed 95 octane standard is adopted, there’s a very real possibility we could see a 3 percent fuel economy improvement. And this is theorized to happen simultaneously with less than a 3 percent increase in the cost of fuel.

Nicholson believes this new standard will have value for customers if they pull it off “correctly.” They don’t want to make direct comparisons to “Premium” fuel as it exists today. The reason is because with the correct framework that grade can be sold at a low price and it will find that balance between cost and value for consumers. 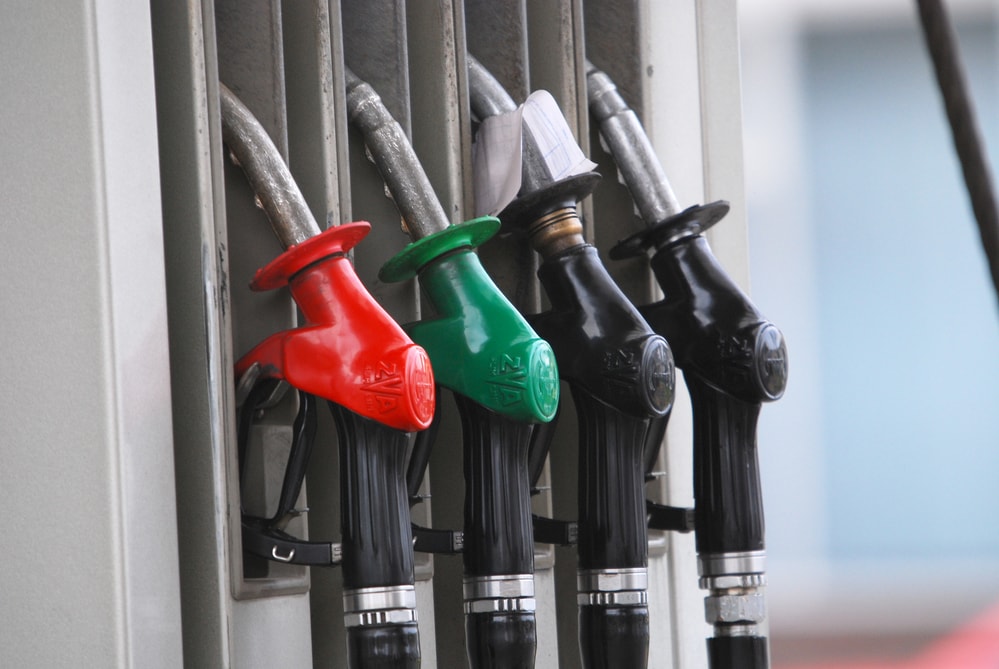 There’s no denying that a mere 3% increase in fuel economy does not actually sound like much. But the simple truth of the matter is that most automotive engineers already struggle for even a 10th of that kind of gain. This struggle continues even as they design and build more innovative cars every day. Ever since the first car was invented, fuels and engines have always been a system that went hand in hand, which is why innovation is so important. This is why many automakers in the U.S. believe that Americans “deserve” the same quality fuel that Europeans get to have.

With new technologies such as downsized turbocharged, direct-injected engines stop-start systems, and lightweight vehicle bodies all contributing to improve fuel economy. I has been transmissions with eight, nine, and even ten speeds and hybrid cars that have been found to have had the most effect on this boost of the nation’s overall fuel economy.