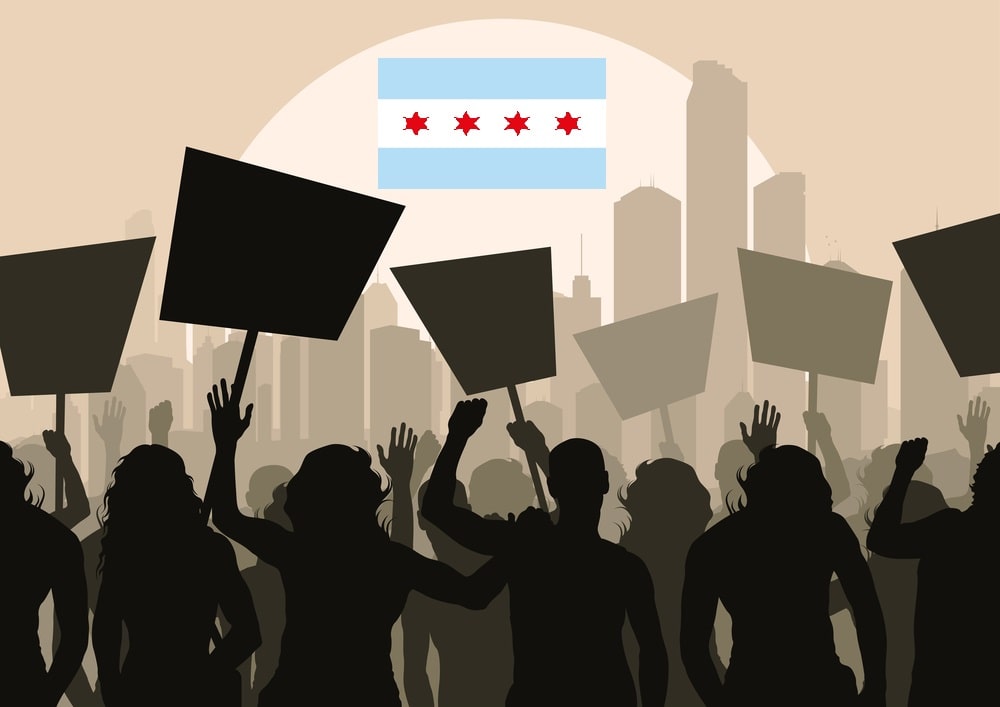 Caught in the midst of labor union strikes are Chicagoland area mechanics and dealerships. The strikes have lasted for weeks now. However, it appears that both sides may have finally taken the steps necessary to reach a settlement. Reporters say that there have been quite a few individual agreements made between mechanics and dealerships alike. These strikes and negotiations came in the wake of a (now) 7-week-long strike over alleged harsh pay structures and treatment from dealerships. According to the Chicago Tribune negotiations have been collective. However, in a turn of events, the group who represented dealers during negotiations has just made accusations that the union may have violated federal labor law with some of these deals.

A Summary of the Chicagoland Auto Dealership Strike 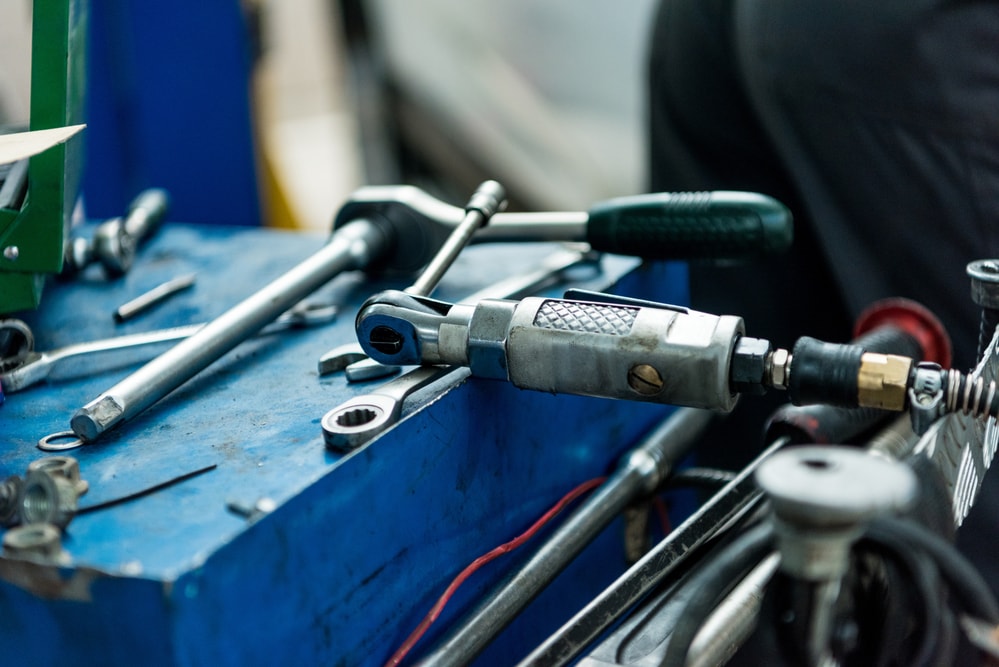 Early into the strike, only about 130 of the 420 new-car dealerships in the Chicago area were involved. It was the Local 701 union who assisted in negotiations for mechanics. It was the Chicago New Car Dealer Committee who represented Chicagoland dealers. According to the Daily Herald and Chicago Tribune, both groups wanted to keep things civil.

It was not until the first week of September that the Tribune reported that now more than half a dozen of dealers managed to come to individual agreements. They did so with mechanics and their respective unions. This at several areas, strikes ended and dealership service operations continued.

What happened after deals were made? 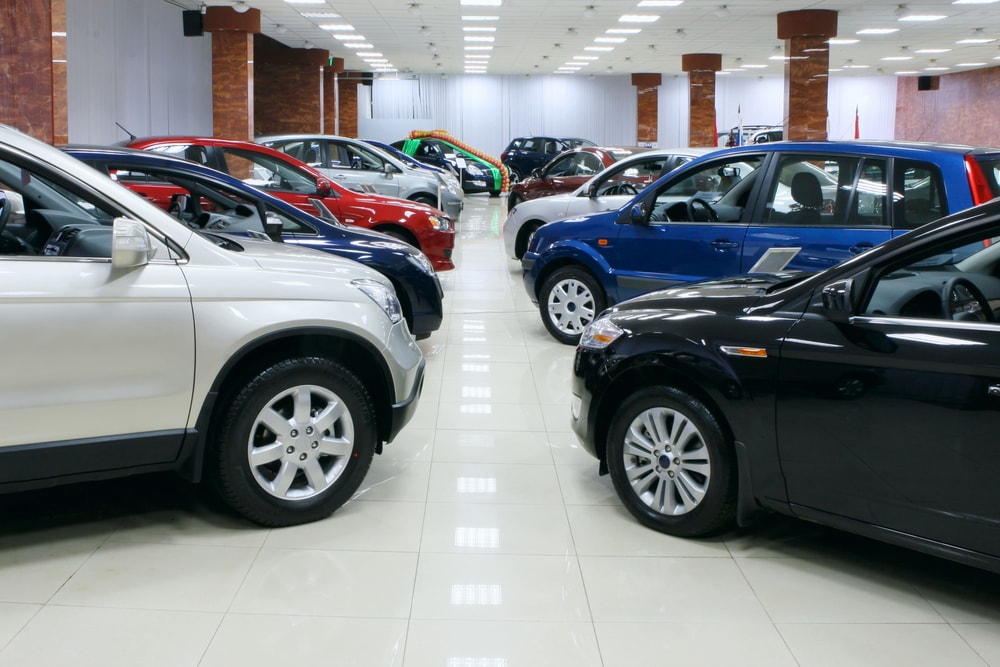 Some of the mechanics’ unions approved of the deals that were being made. After that, many simply returned to work. Apparently just at the right time, as the wait list for auto service was growing with each day, leaving countless drivers in need of auto repair.

Outside of basic repair work, these Chicagoland dealers were not allowed to do any warranty work, any new-car preps, any certified inspections, or any recall work during the strike. Many dealers see the return of mechanics as an opportunity to improve business.  However while those individual dealer groups and mechanics seem satisfied with the outcome, the New Car Dealer Committee is not exactly happy. 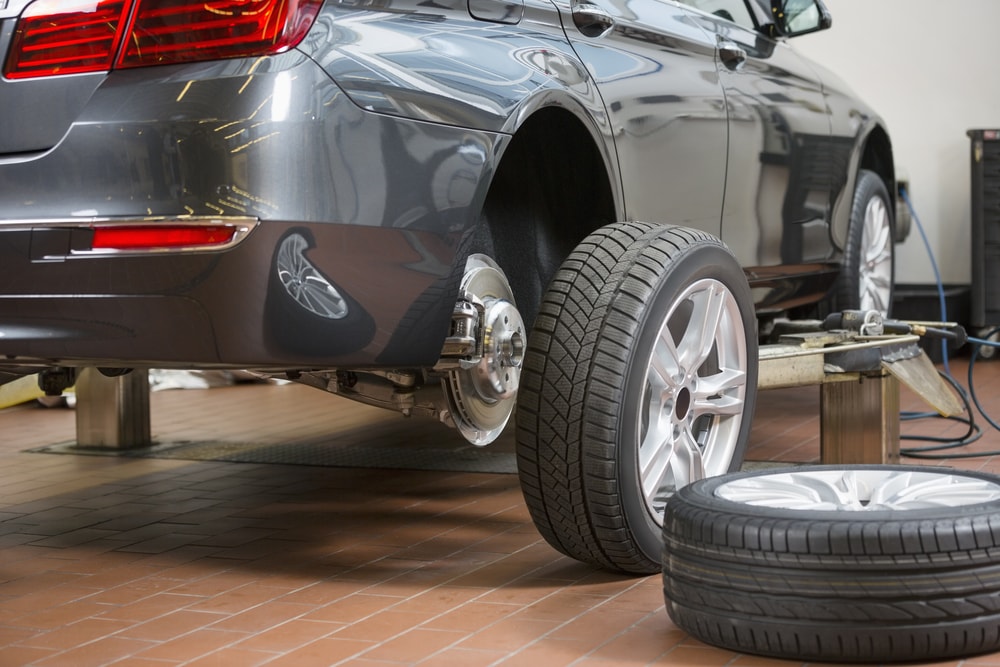 The new Car Dealer Committee representatives expressed their concerns with the individual deals. They argue that dealerships can’t make their own decisions amongst the multi-employer negotiations. According to the group, “all of these contracts that these dealers are signing are worthless.” (Chicago Tribune)

In response to those developments, the committee told the press that they would be filing a formal complaint with the National Labor Relations Board. And they just did that. Adding more fuel to this fiery strike, which continues as these dealers continue to lose valuable income from automotive service, generally the dealership’s main revenue source.

A spokesperson told the press that the mechanics unions illegally solicited dealers. This is because the dealers are in the bargaining group and thus cannot negotiate independently. A copy of the NLRB filing by the committee is available online. And so, this is a single-page document that was officially filed against the Automobile Mechanics’ Local 701. Also, they are affiliated with the International Association of Machinists and Aerospace Workers. The document lists the following as the basis of the charge: 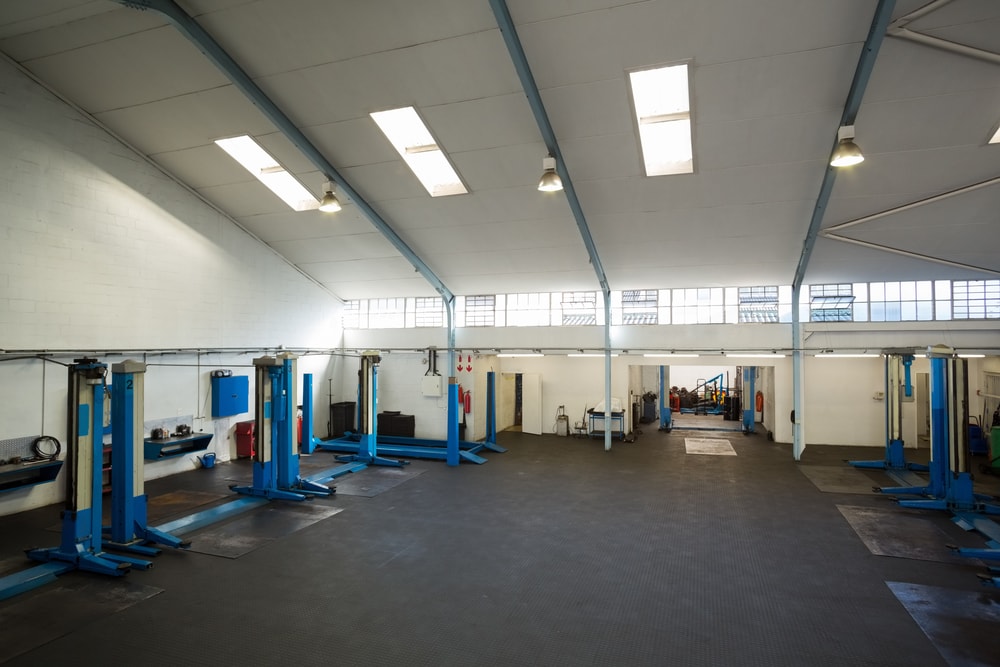 With this development, it seems the labor union strike and the negotiations with dealership groups has reached a setback. Now, it is a point of contention. We sincerely hope that all parties involved are able to reach an agreement soon to their respective satisfaction.

More updates as the story develops.