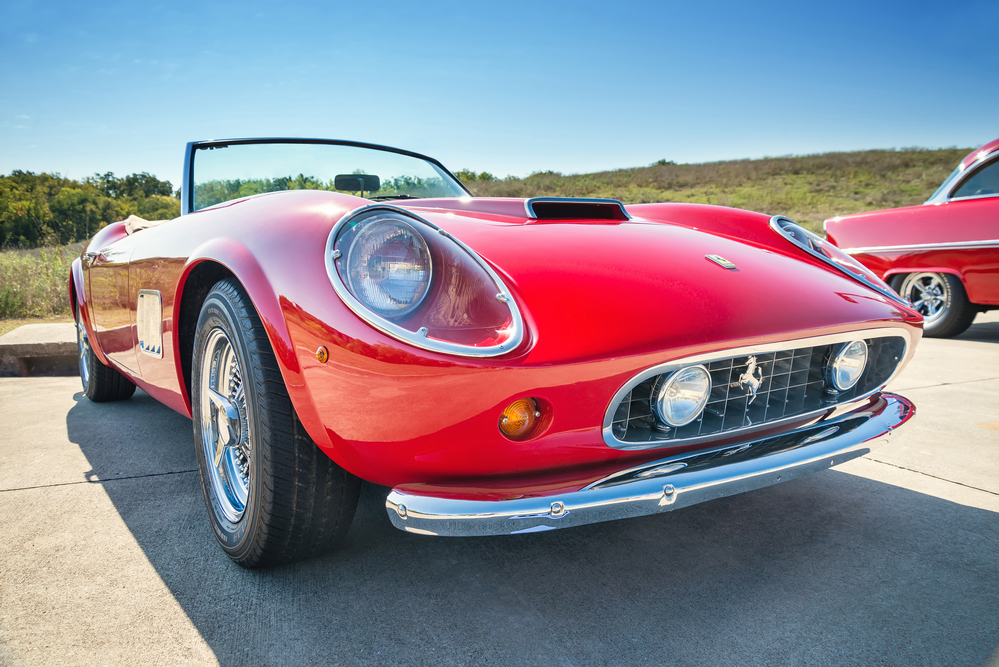 This is the 53-year-old Ferrari that smashed the record for “most expensive car ever sold at auction,” unseating a Mercedes-Benz racer that previously held the title. The 1962 Ferrari 250 GTO was auctioned by Bonhams for $34.65 million, previously, the aforementioned Mercedes-Benz racer sold in 2013 for $31.6 million. Ferrari GTOs are among the holy grails of any car collection, as Ferrari only made 36 of them (or 39 if you include different versions), and they were the dominant racecars of the mid-1960s. GTOs are rarely listed for sale, and when they are, they often trade in private sales that can rarely be verified. So it has been over a decade since a GTO has been sold at a public auction, which makes this a very rare occasion. While many types of high-end collectible cars have gone up in value in recent years, GTOs are now in class by themselves. To put things into perspective, over 10 years ago, GTOs were selling for around $10 million – over a third less than what they are going for today. 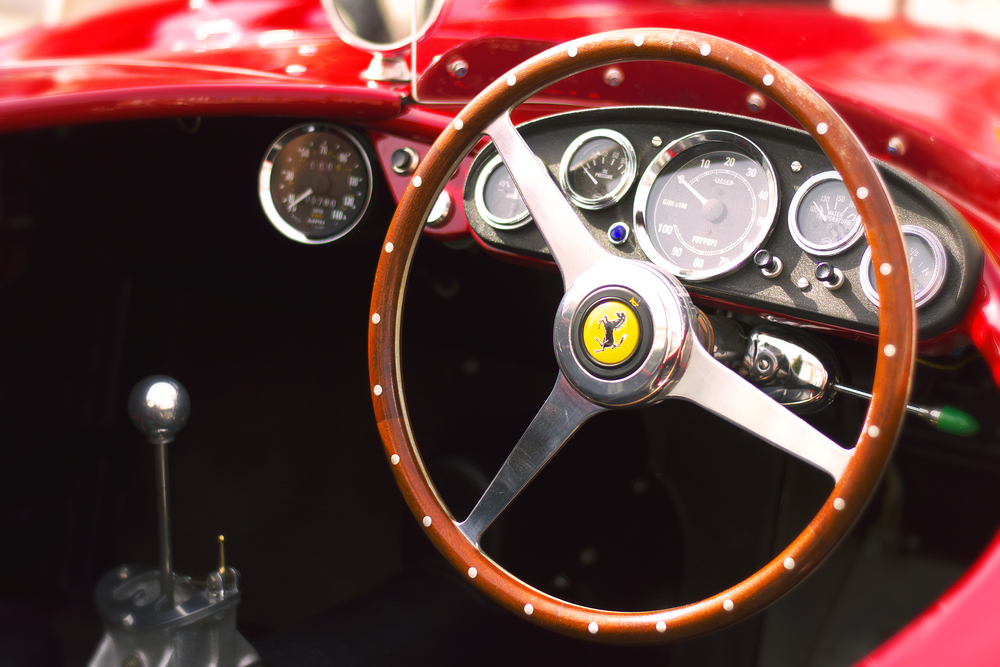 The Ferrari 250 GTO is a racing GT car which was produced by Ferrari from 1962 to 1964, specifically made to be eligible for FIA’s Group 3 Grand Touring Car category. The 250 GTO was designed for competition with rivals such as the Shelby Cobra, Jaguar E-Type, and Aston Martin DP214. The development of the 250 GTO was headed by Ferrari’s chief engineer Giotto Bizzarrini. Although Bizzarrini is usually credited as the designer of the 250 GTO, he and most other Ferrari engineers were fired in 1962 due to a dispute with Enzo Ferrari. Further development of the 250 GTO was overseen by new engineer Mauro Forghieri, who worked with Italian car design firm Scaglietti, to continue development of the body. So no one can really attribute the design of this car to any lone individual. 39 of these mechanical marvels were manufactured between 1962 and 1964. Of the 39 in existence, 33 of them had the 1962-63 bodywork (Series I) while the remaining three had the 1964 bodywork, which was akin to the Ferrari 250 LM and three “330 GTO” specials with a larger engine. 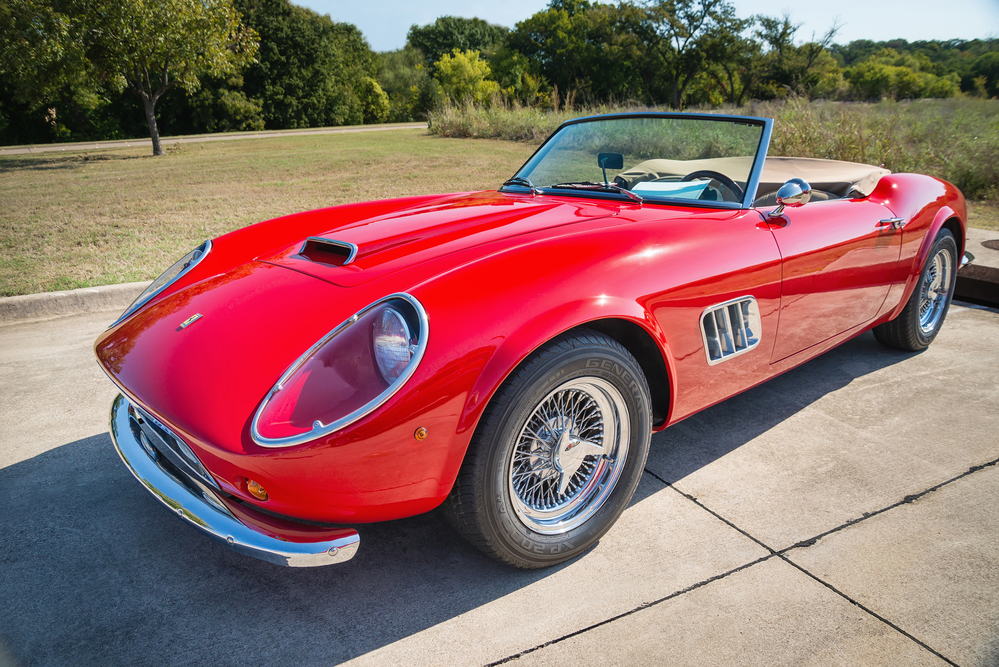 Speaking of her large engine, you’ll find that this beast is rocking something fierce yet classy. The mechanical aspects of 250 GTO were actually conservative for the era as it used engine and chassis components that were proven in earlier competition cars. The chassis of the car was based on that of the 250 GT SWB, with minor differences in frame structure and geometry to reduce weight, stiffen and lower the chassis. The car was built around a hand-welded oval tube frame, incorporating A-arm front suspension, rear live-axle with Watt’s linkage, disc brakes, and Borrani wire wheels. The engine was the Tipo 168/62 Comp. 3.0 L V12 as used in the 250 Testa Rossa. This engine was an all-alloy design utilizing a dry sump and six 38DCN Weber carburetors. It produced approximately 300 horsepower and was very reliable, proved by previous competition experience with the Testa Rossa. The gearbox featured a new 5-speed unit with Porsche-style synchromesh. 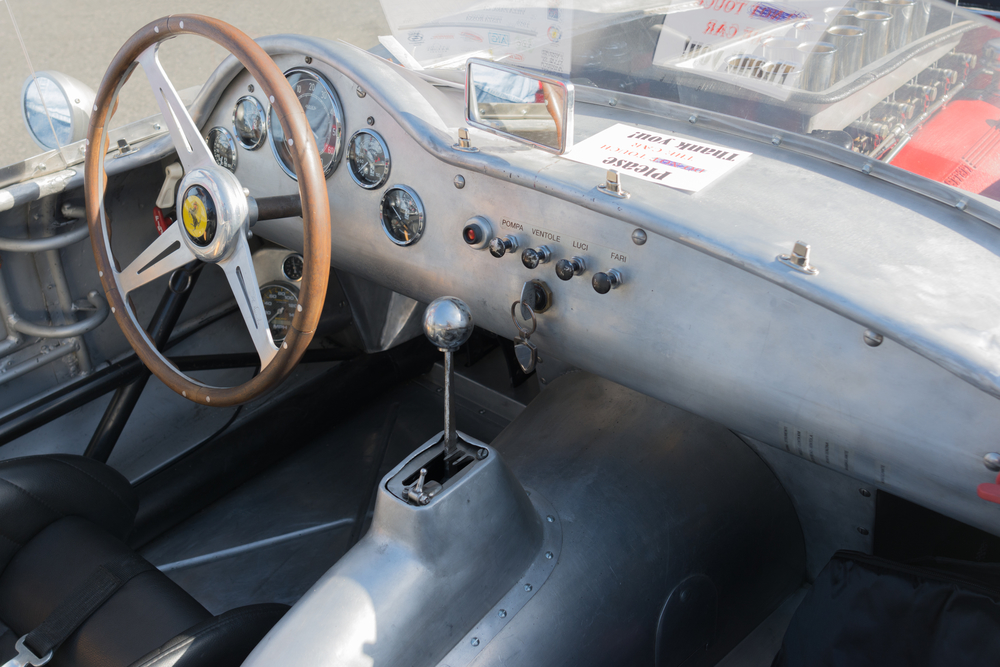 Where this car truly distinguishes itself, is that it has way more going for it than simply what’s running under the hood. Bizzarrini focused on the car’s aerodynamics in order to improve top speed and stability. The body design was informed by wind tunnel testing in addition to road and track testing with several prototype cars. The resulting all-aluminum bodywork had a sleek nose, small radiator inlet, and distinctive air intakes with removable covers. Early testing resulted in the addition of a rear spoiler. The underside was covered by a belly pan and had an additional spoiler underneath formed by the fuel tank cover. The aerodynamic design of the 250 GTO was a major technical innovation compared to previous Ferrari GT cars, and in line with contemporary developments by manufacturers such as Lotus. 250 GTO bodies were constructed by Scaglietti, with the exception of early prototypes with bodies constructed in-house by Ferrari or by Pininfarina (in the case of s/n 2643 GT). Cars were produced in many colors, with the most famous being Ferrari’s famous shade of bright red dubbed “Rosso Corsa.”

Meanwhile, the inside of the car, while nowhere near as extravagant as the outside, isn’t any less distinct. The interior of a 250 GTO is designed to emphasize the car’s racing intentions. The instrument panel, shockingly enough, does not contain a traditional speedometer. The seats are cloth-upholstered and no carpeting or headliner is present. Cockpit ventilation is provided by exterior air inlets. The exposed metal gate defining the shift pattern became a Ferrari tradition that was maintained in production models until recently (due to the exclusivity of paddle-shift gearboxes across the range). The performance and the unique design of this car make her the envy of many drivers and hardcore collectors. 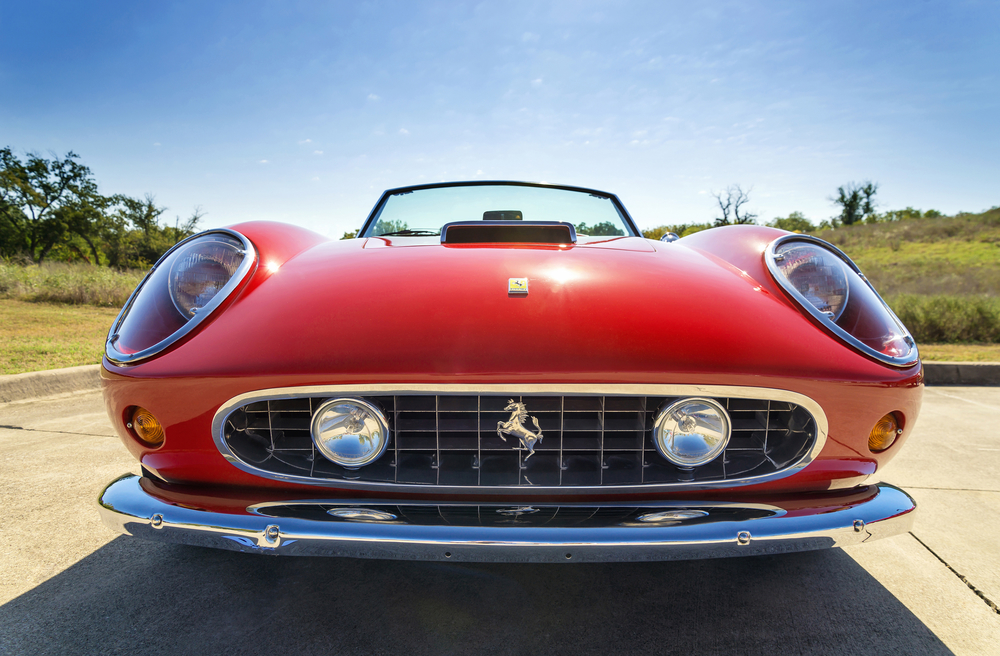 In 2004, Sports Car International placed the 250 GTO eighth on a list of Top Sports Cars of the 1960s, and nominated it as the top sports car of all time. Similarly, Motor Trend Classic placed the 250 GTO first on a list of the “Greatest Ferraris of all time.” And rightly so, as it’s not the rarity or the price tag that makes this car the stuff of legend, rather it’s the legacy that it helped Ferrari secure. This car was the one that put Ferrari on the map as the maker of high-performance vehicles as well as racing machines. You can see bits of the GTO’s innovation making her way through every generation of Ferrari that has come afterwards, like a child inheriting the DNA of their ancestors. Sleek, sexy, of-the-time, and above a precursor of what was to come: 250 GTO is quite possibly Ferrari’s star of the golden age.