Welcome to America: Cars You Can Legally Import in 2016 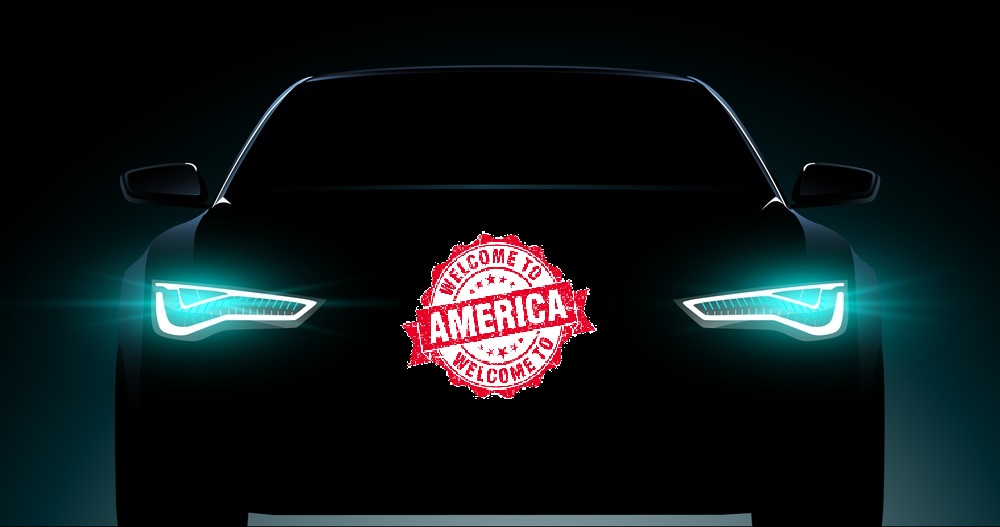 In the United States there is a law that stipulates that you must wait 25 years to import a car that was never sold here. That means many of the coveted Japanese and European cars of 1991that weren’t available in North America then are officially available now, and there are infinite cool ones from that year. Here are our favorites! 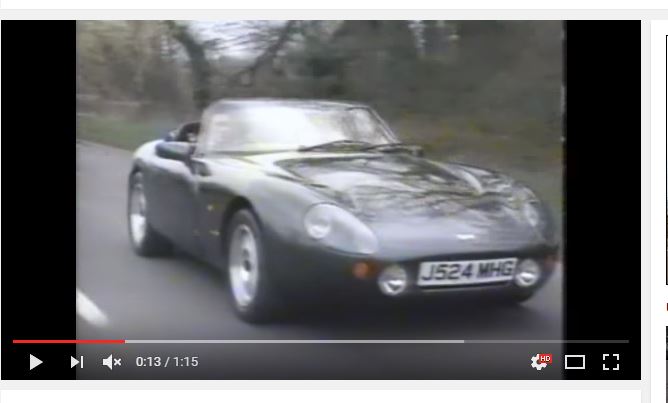 As far as coveted British roadsters go, the TVR Griffith is a true prize for any American collector. With a 240-hp, 4.0-liter V8 under that long hood  aka the classic Jaguar/Rover engine as opposed to the later TVR in-house design and a body that is distinct, the Griffith is still an incredibly desirable car with performance figures that are every bit as modern as a bespoke suit. If you’re a collector worried about rust, the body is fiberglass, and the tube-frame steel chassis has been noted by collectors to be easy to repair and replace.

Once upon a time, the Toyota MR2 came to the U.S. and Canada. However it was a rarity sold in the low thousands. However what we are talking about is the GT-S or GT model only sold in the land of the rising sun. Both the GT-S and GT received turbocharged 2.0-liter engines put out 218 hp (the North American editions maxed out at 200 hp). The still-innovative mid-engine design is one of the most balanced short-wheelbase cars ever produced; and drivers consider it to be easy to drive both fast and drive safely on/off the track. The GT-S and GT cars likely held up better to abuse to their American cousin because they received updated brakes, a beefier gearbox/clutch, and enlarged radiator for improved cooling.


Anyone who’s had the original Playstation and played Gran Turismo 2 should immediately recognize the Venturi Atlantique. It is essentially the flavorful French take on the Lotus Esprit. It is packed with a PRV V6 engine that was more famous for being found in the Back to the Future DeLorean DMC-12, but Venturi did the block one better by fixing the power issue with a pair of turbos. In 1991, the Atlantique made 260 hp, a healthy enough figure to get it in the low-five-seconds to 60 mph range. “Bienvenue” indeed!

Later in 2016 you’ll be able to import one of the ultimate versions of the Lancia Delta Integrale, the Evoluzione. The first Evoluzione cars were built at the end of 1991 after all. These were to be the final cars for the Lancia Rally Team and the Evoluzione was known for its wider track front and rounded body side arches. At the time, the Integrale retained the four wheel drive layout while its engine was modified to produce 210 hp. Patience is a virtue and you want to experience the feel of driving a classic Italian rally car, you might have to wait for Christmas.

North America may have seen the Nissan 240SX, but the car to chase from Japan is the K version of the 180SX, a.k.a. the S13 Silvia. These are rear-wheel-drive and feature torque-strong engines and great steering. Like the MR2s of the same era, the emphasis was on quick handling at country-lane speeds. Baertsch says a clean S13 Silvia will cost you roughly $10,000, which isn’t bad for a model that was pretty trick in its day. By 1991 the Silvia was seeing up to 200 hp, but the CA18DET engine that came on the 1989 car was good for 173 hp. Go for the five-speed manual rather than the four-speed auto. One cool detail: The 180SX used pop-up headlamps and were a precursor to the first-generation Miatas. 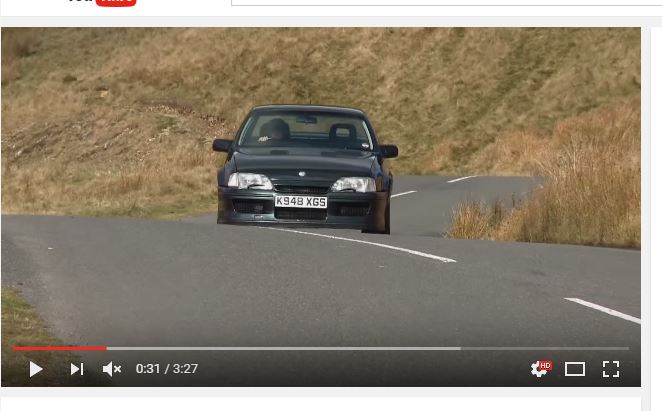 The Lotus Carlton was the fastest sport sedan in its day. Back when Lotus was still owned by GM, there was a need for a fast sedan. So, the twin-turbo straight-six engine produced 377-hp and the car used a six-speed manual transmission from a Corvette ZR1. And if you don’t want the inconvenience that comes with right-hand drive, import a Lotus Omega, which was the European-market version of the car.

The Celica came to America, but we never saw the GT4, which makes it a great find. In Japan it featured four-wheel steering and AWD. It was essentially a detuned rally car that hit ahead of the Subaru WRX. The turbocharged 3S-GTE engine is an all-business, 221-hp affair. The most powerful GT Celica for North American buyers brought only 200 hp. The GT4 had a vicious coupling center differential and Torsen rear, and if you can find an ultra rare GT-Four Rally, also made only for Japan, buy it. That car has a more rugged five-speed transmission and came without power anything—no A/C, no audio system, and steel rims. It was built to go race, period.

Powered by a 3.2-liter twin-turbo V8, the Shamal made about 326-hp. It could hit 60 from a standstill in 5.3 seconds. And just look at those rear arches. Both elegant and aggressive, they did well to offset the car’s pointier nose. While you could argue that the Maseratis of today flounder a bit in image, the Shamal was a Gandini-designed standalone great.

So there you have it! Are you a collector or museum curator or just a person looking for something neat to toy with? These cars born in 1991 are hitting their mid-20s and are ready for a new home in the US, will it be your garage?