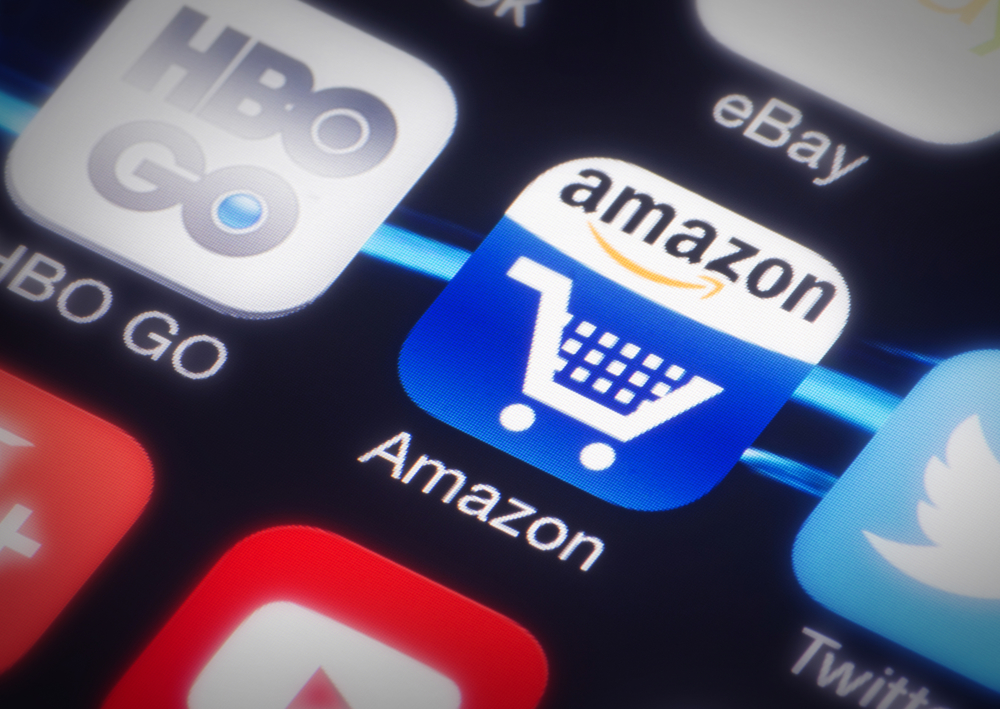 That device you keep seeing on TV – most recently major spots during the 51st Super Bowl, the Amazon Echo, is essentially Amazon’s take on Apple’s Siri but for your home. And now it seems that the Alexa platform is no longer confined to the house.

Automakers Ford, Hyundai and Volkswagen have all announced some sort of new integration of the voice assist device into their new vehicles. While the crowd at all the auto shows and most die-hard Amazon users are rejoicing, many of us who plan on keeping our cars are merely scratching our heads.


Well, Amazon saw that and this Logitech’s aftermarket ZeroTouch mounts and companion app are able to bring us the Alexa experience to current gen cars.

The way the Logitech Zero Touch app-and-dock system works is via the same Bluetooth hands-free solution to most smartphone tasks while driving. So now instead of being confined to controlling music, sending texts and setting destinations on the move, the new voice-controlled application will listen for new sets of Alexa commands.

Based on the models tested by the press the experience is comparable to using Alexa at home. All your IoT devices you own that are linked to Amazon’s assistant can now be accessed by the car. That includes:

You can control all that with simple voice commands. And thanks to this being an Amazon device you can order items from the online retailer and some of their partners — like Pizza Hut or Starbucks — right from the driver’s seat.

Unfortunately Logitech’s Alexa integration doesn’t have the same level of integration as the next gen cars.

Fully integrated cars like the new Volkswagens can assist owners and giving updates on the status of the car from wherever. And even help cheat emissions tests! Just kidding, I know that was mean but I couldn’t resist.

Regardless , Volkswagen’s Alexa announcement came on the heels of Ford’s own announcement.


Both Volkswagen and Ford promise drivers that they will be able to use their Amazon Echo or Dot at home to do things like lock or start the car remotely by simply saying “Alexa, lock my car,” or “Alexa, start my car.”

Isn’t that something? We’ll have virtual assistants everywhere at this rate. Plan your Terminator and/or Matrix resistance accordingly.

Older Drivers: How to Drive Safe

Impaired Driving: What You Need to Know

How to Ensure Safety of Others While Driving