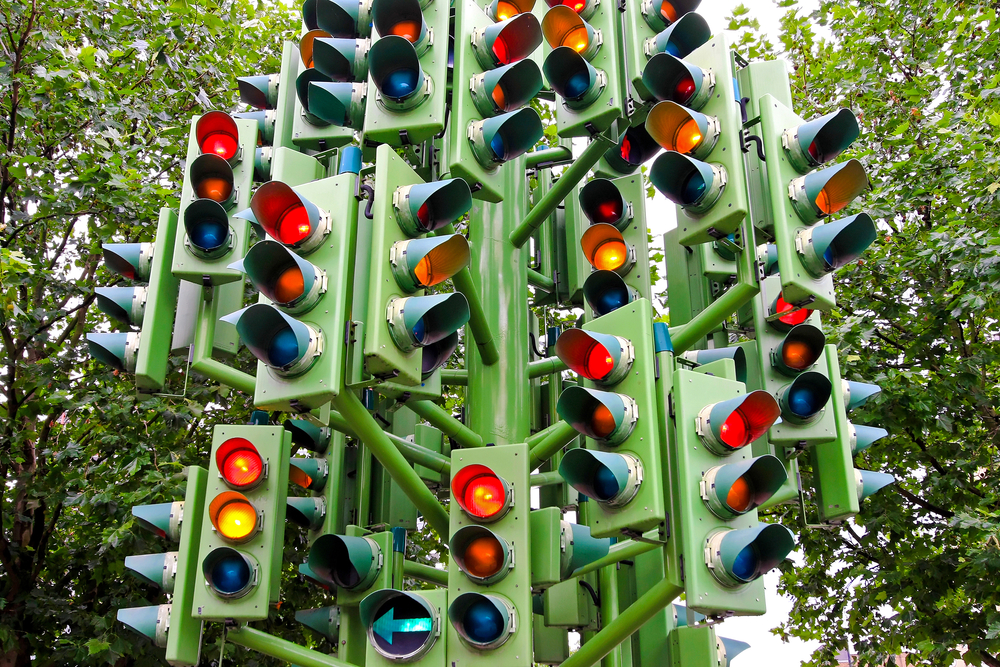 When cars finally learn how to drive themselves, it may be possible that the days of needing those signs and bright, flashing, colored lights to manage traffic are numbered. So now that begs the question: what will smart, sensor-laden, autonomous cars end up doing when they approach an intersection? With that in mind, several researchers from all over the globe are hard at work on figuring out.

So far they’ve unanimously come to the conclusion that  the intersections of the future will in all likelihood have NO traffic lights at all.

“Traffic lights are a 150-year old technology originally conceived for horse carriages,” says the website for Light Traffic, part of MIT’s Sensible City Lab. “Will they survive the advent of autonomous vehicles?” 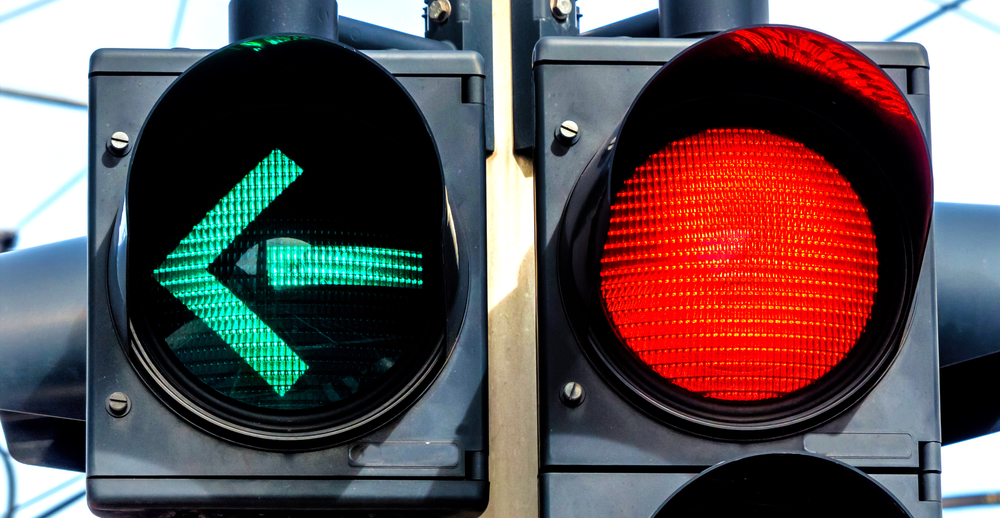 Now, assuming that the future of self-driving cars and smart roadways where sensor-laden vehicles are in constant communication, the newly proposed system would require autonomous cars exclusively — no human drivers, just passengers. Which makes this prospect harder to swallow for regulatory agencies.

What does that entail?

That video is a good example of the possibilities of a system where traffic signals take on the role and functions like air traffic controller. According to researchers this plan is based on this theory:

“By giving every car a specific slot to pass through, the traffic buildup of the past will be solved through complex computer algorithms.” (AutoBlog)

On Discovery News, further details were given. It was said with this system of real-time slot allocation there would be “double the number of vehicles able to pass through an intersection in a given amount of time,” and that could possibly save both time and even reduce overall emissions. Recent claims from researchers are that they are adapting this system to pedestrians and bicyclists. Oddly enough the latter drew much skepticism. 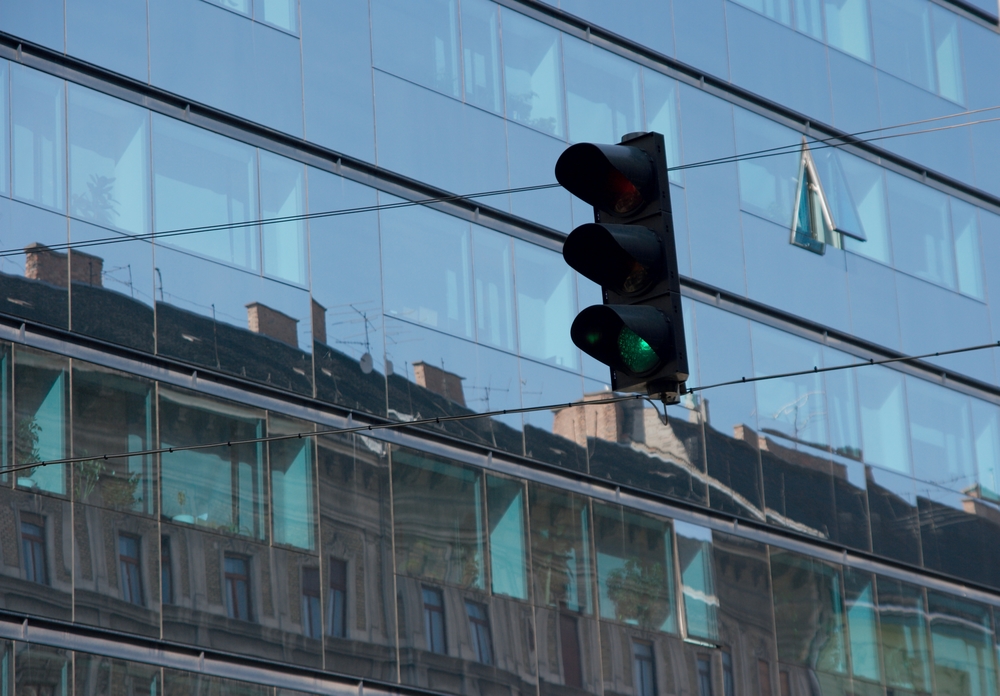 “Traffic intersections are particularly complex spaces, because you have two flows of traffic competing for the same piece of real estate,” says Professor Carlo Ratti, director of the MIT Sense able City Lab, in their press materials.

“But a slot-based system moves the focus from the traffic flow level to the vehicle level. Ultimately, it’s a much more efficient system, because vehicles will get to an intersection exactly when there is a slot available to them.” 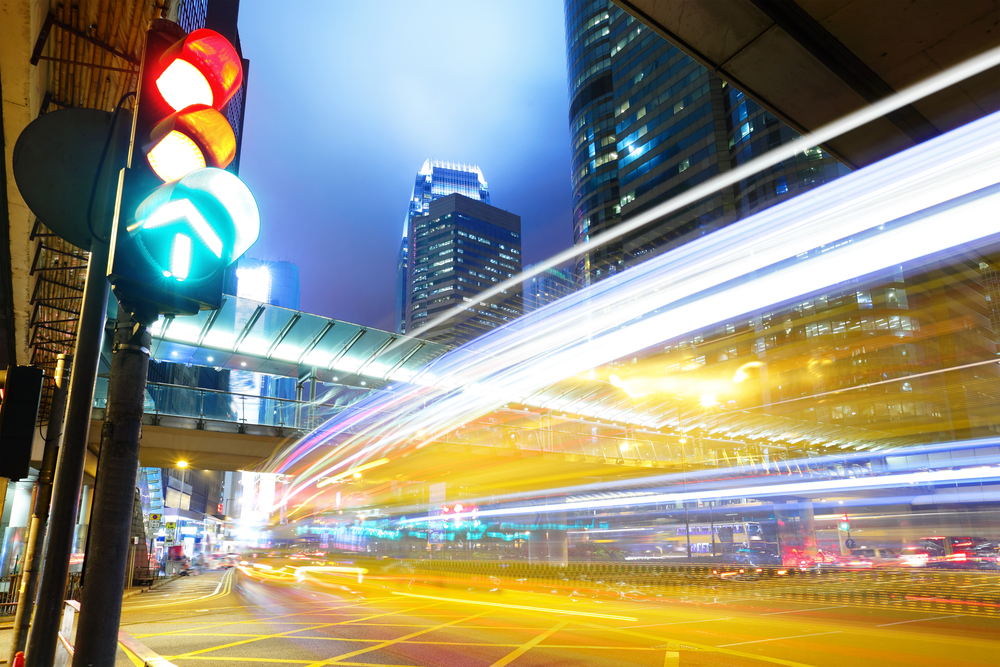 So if you would, imagine the future or at least A future where you can actually manage a left turn in a “traffic jam” with little fuss. In this vision cars will always act smoothly and rationally because terrible people (you know who you are) aren’t behind the wheel. In this future no one would have to look up  understand “Pittsburgh Lefts,” fifteen light cycles, or other brain and dexterity destroying  nightmares that consistently makes modern commutes such a burden. This what the prospect of self-driving cars is promising.