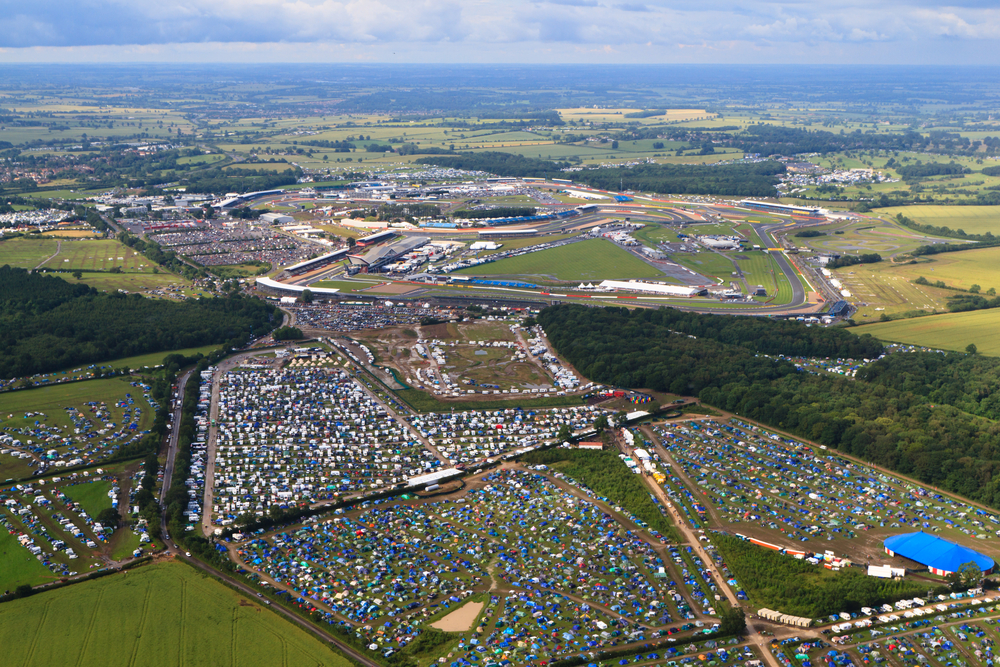 Jaguar has had a history and roots in the world of motorsports. Just this month, Jaguar Land Rover finalized a deal to acquire the coveted long-term lease on the Silverstone racing circuit thanks in part to members of the British Racing Driver’s Club (BRDC), who owns the racetrack.

At the meeting where it all went down, the BRDC’s 820 members voted by a slight majority in favor of moving forward deal that they have been negotiating with JLR. Now the next steps in this business  would be for JLR and Silverstone to actually discuss the logistics of the deal in financial terms as well as negotiate the leasing schedule. It has since been reported that JLR is paying £33m (about $47 million US) to the BRDC in an agreed upon installment plan is now seeking a 249-year lease (no typos, you read that correctly), but this has been neither confirmed nor denied either JLR or the BRDC.

So what else comes with the deal?

Well, JLR has made it known that they wish to make Silverstone the company’s official headquarters in the UK. JLR is set to develop a “heritage centre,” a museum display, a new design workshop, an official hotel and customer handover buildings. In total JLR is planning for offices for around 1000 staff members.

The statement from JLR confirmed only that they are, “exploring potential options at Silverstone with the BRDC, but it is too soon to share details at this stage. All discussions remain confidential.” (MotorTrend) 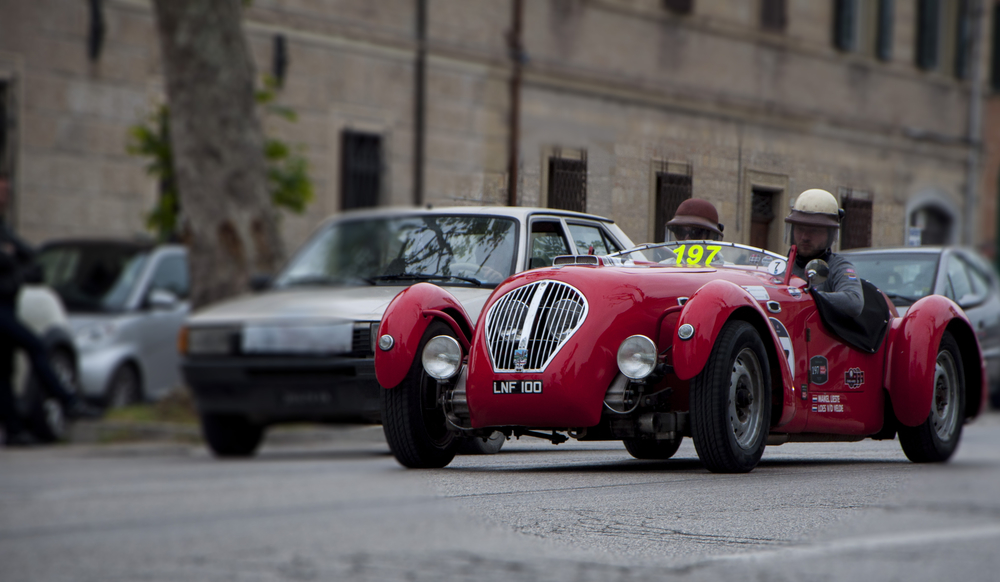 With this deal being made, it is probable that the BRDC will be the tenant of the circuit and Silverstone Circuits Ltd (SCL), the operating company that is a subsidiary of the BRDC, would run the attendant logistics of the actual track on JLR’s behalf.

So with that, it is all but certain that racing activities will in fact continue to be held at the venue if the if/when the deal goes into effect. That means the loss-making British Grand Prix will still be there. Under the stipulations of the deal, the SCL will in all likelihood retain their contract with the Formula 1 Management (FOM) to continue hosting the grand prix until 2026.

Before the BRDC held their vote, club chairman John Grant told the press (from AutoCar.co.uk) that there would be “legally binding agreements that they [JLR] will do nothing that would cause destruction of major events.” He added that the JLR bid would be “more than enough to settle [the BRDC’s] debts and commitments.”

By adding Silverstone to its portfolio JLR now has a whole new formal ‘home base’ in the UK – and it would be a themed experience the same way Mercedes-Benz world, in Brooklands, operates. There will be parts of the Silverstone circuit used for new driving experience such as driver training and customer handovers. 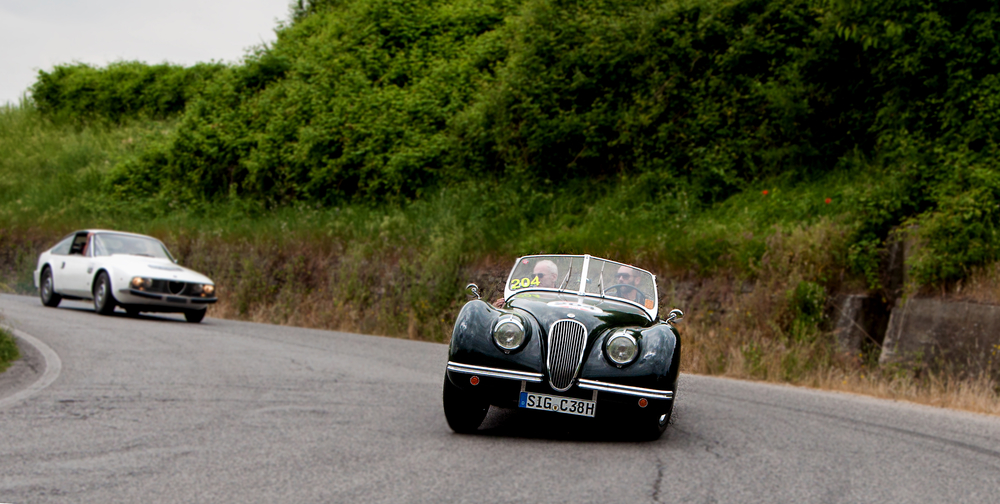 At this time it is unknown what the time frame actually is as per the negotiations but we can expect that JLR will seek to conclude all the final details regarding this deal within the next few months at the latest. It is possible that even after everything goes ahead, the actual completion date for the project might still end up being after 2020.

Why Using the Correct Gas in Your Car Is Vital