Tesla May Hit a Few Road Bumps on New Projects 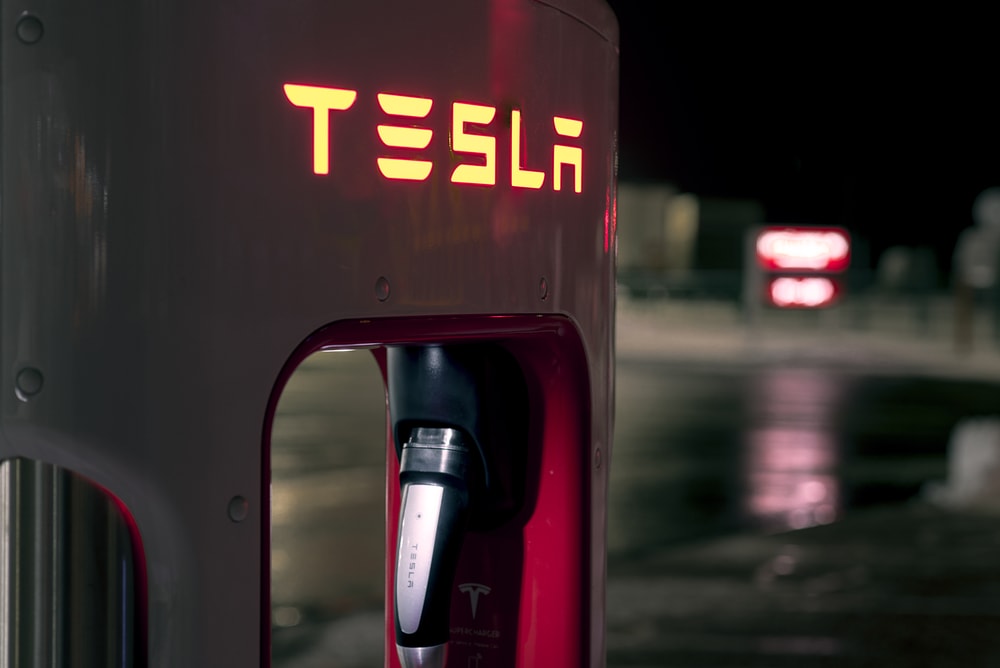 It is no secret that electric automaker and tech company Tesla is going through some struggles. They have delayed the launch of several of their promised products. They’ve come under fire via lawsuits from employees and former employees. Tesla also finds themselves as a frequent target of short sellers too. For those less versed in investor lingo, short selling is when someone sells security on a stock that is not owned by the seller or that the seller has borrowed. Short selling happens when speculators, brokers and traders believe that the security’s price on a stock will decline, opening it up for sale back to the stock owner at a lower price to make a profit. That is precisely what is happening to Tesla at a noticeable rate in addition to shareholders unloading stock.

Is Tesla About to Hit a Wall?

According to Bloomberg, the president and founder of hedge fund Kynikos Associates Ltd Tesla is a poster child for what could go wrong with startups in the market. Granted, Chanos has been quite vocal about his position on shorting Tesla Inc. for almost 2 years now. He was of a mind back when Tesla was entering in a partnership with SolarCity Corp. that the merged company would be in his words a “walking insolvency.” That being said, shares of the Elon Musk’s Tesla did close at $196.05 when the merger was announced while then closing at $339.03 on the following Wednesday.

It should be noted that Chanos has a history of making wayward bets against U.S. stocks and most recently, China. However his reputation began when he publicly wagered that Enron Corp. would fail and he turned out to be absolutely correct. So when he told the press that the recent executive departures from the offices of Tesla were eerily similar to Enron before its fall, naturally many were inclined to believe him. Even still, Chanos’ warnings should be taken with a measure of healthy skepticism since he also revealed his short against Tesla has money up to now, he’s confident their stock will decline but admits he can’t predict when.

Meanwhile, Tesla reps were inquired about this but none responded to a request for a comment. 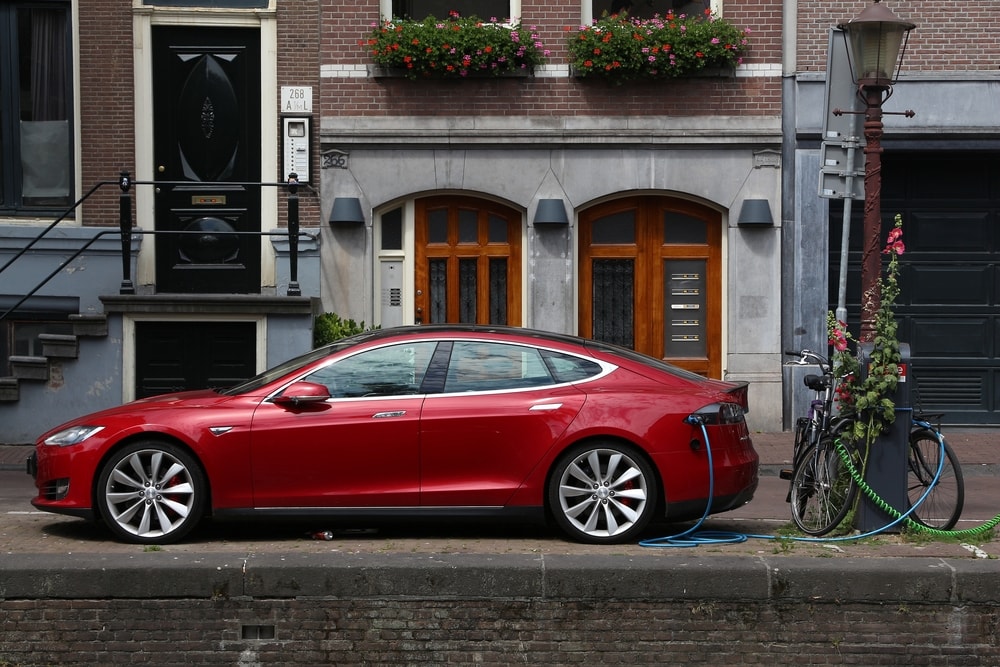 Why Would Tesla be Affected?

Publications like Bloomberg and Wall Street Journal find Chanos’ predictions that Musk will depart Tesla for another one of his companies (such as Space Exploration Technologies Corp.) a little extreme. However, Morgan Stanley analyst Adam Jonas likewise predicted that perhaps Tesla would merge with SpaceX as space travel becomes a bigger priority and focus for Musk.

Tesla owes much of its success because it is one of the first companies making electric cars to emphasize fun and attractiveness for those who never considered buying one. Electric cars became a status symbol and luxury item. Other automakers noticed, such as prolific German automakers like Porsche and BMW AG. Traditional automakers have begun steadily introducing models designed to compete with Tesla. This has led many shareholders to be concerned that the advantage Tesla had may fade as the competition catches up.

Tesla Is Falling Behind in Innovation: The Elusive New Tesla 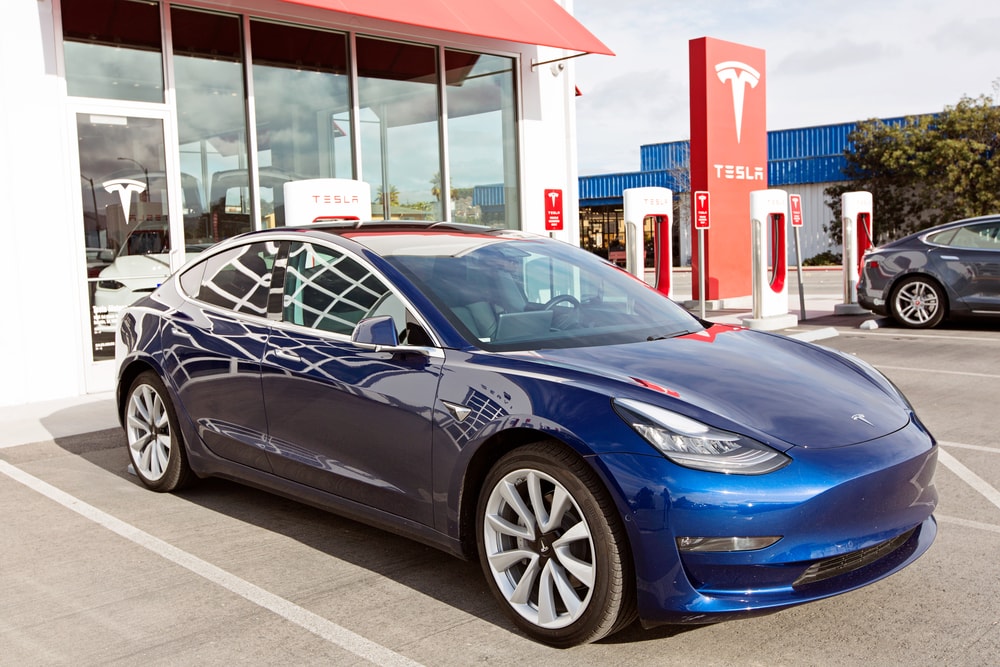 If you follow us on ShopTalk, you’ve probably caught at least one article on recent developments with self driving technology. Tesla broke new ground with their “Autopilot” system but most major automakers have taken significantly leaps in driver assist tech and full autonomy. Detroit automakers and European automakers currently spend billions on self driving technology, Tesla’s Autopilot is no longer a leader.

Since its announcement in 2016, Tesla has been working to get its Model 3 sedan into full production. According to analysts, Tesla is currently spending upwards of $8,000 a minute on the Model 3. Unfortunately, Model 3 production has largely been stalled by troubles at their battery factory and their sole auto plant. So far, Tesla only made less than one fifth of the Model 3s it promised to for the third quarter of 2017. Tesla is losing money on the Model 3 as customers refund their pre-orders. Industry insiders such as Chanos see no way for Tesla to reach Musk’s goal of producing roadster and semi-truck models. They can’t do it without raising money through the stock market.

Elon Musk has a clear and ambitious vision for Tesla’s future. He’s quite literally looking towards the stars. However it still remains to be seen of Tesla can live up. There’s a newfound level of uncertainty regarding Tesla that news and trade publications seem genuinely concerned about. Stay tuned for updates on the prolific and now controversial electric automaker.