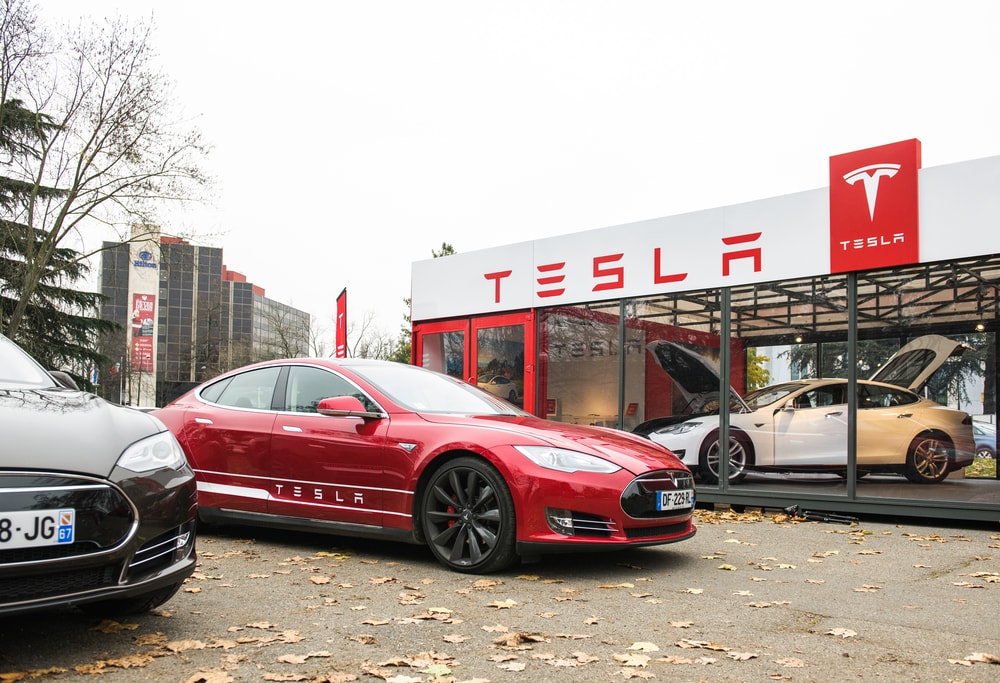 Telsa is no stranger to controversy. Even as they are lauded for their work in the technology and clean energy industries they have been the subject of much debate among industry insiders and politicians alike. In a shocking development, the National Labor Relations Board, an independent government agency that is tasked with enforcing U.S. labor laws has their eyes set on Tesla. In fact, they recently filed an official complaint against Tesla. The complaint was in relation to recent claims that Tesla staff has been found to be intimidating and harassing employees. At the center of this is the allegation that Tesla coerces employees to sign an “overly-broad” confidentiality agreement. (Bloomberg) So are employees being fussy over nothing or is Tesla trying to bully their workers into silence and submission? Read on to find out!

Details About the Complaint Against Tesla

Several Tesla workers corroborated accounts of many incidents. Allegedly, Tesla security stops employees for posting and passing out flyers concerning unionization. Additionally, the complaint cites that Tesla had workers interrogated and threatened with termination for promoting unionization. If these allegations are true then according to the NLRB, Tesla has violated the US National Labor Relations Act.

This accusation, comes in addition to the previously filed complaint that Tesla also violated workers rights by coercing them to sign a confidentiality agreement. This seems to be standard for most tech companies similar to Tesla but the complaint alleges that the agreement was broad enough to potentially prevent workers from discussing working conditions and safety issues in addition to other concerns. Which violates a handful of regulatory policies and practices.

All four of the filed charges against Tesla accuse them of taking coercive rules and actions that are illegal. This includes surveillance techniques but also constantly adjusting the company’s employment terms and conditions.

Tesla and Unions – Why They’re So Adamantly Against Them

Embed from Getty Images
These four charges appear while Tesla is having a high profile conflict over labor unionization at their plants. Many Tesla employees allege that Tesla has unfair working conditions. Meanwhile Tesla CEO Elon Musk has consistently argued against labor unionization, telling interviewers he believes labor unions are against Tesla’s mission.

It was reported in August by Capital & Main, that Tesla also allegedly violated the National Labor Relations Act by actively discouraging unionization.

Since its founding, Tesla has very publicly combated worker complaints about pay, safety, and allegations of rights violations. This was even before the allegations of fighting against internal unionization efforts. CEO Elon Musk and other Tesla reps have gone on the record of being aggressively against the concept. Musk once infamously offered to work the same tasks as injured employees in response to complaints.

There will be a hearing on the NLRB’s complaint and allegations against Tesla on November 14th in Oakland, California. We will keep you updated as the story develops.
Request an Online Quote