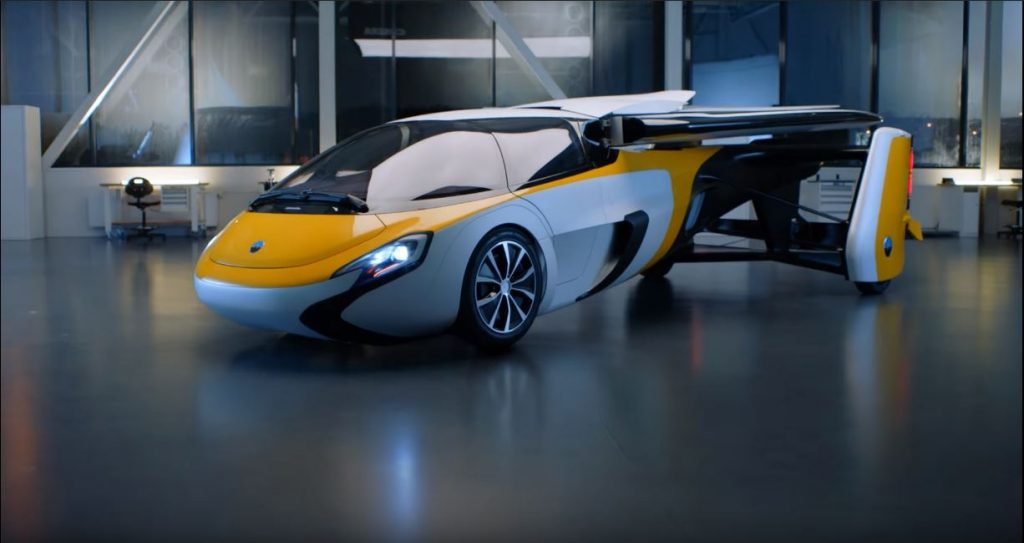 We have seen decades of movies and TV shows that imagine that the cars of the future will take to the skies. From the James Bond film The Man with the Golden Gun to Blade Runner to Back to the Future: the wisdom is where we are going, we won’t need roads. So where are they? Where are the flying cars? Fast forward to 2017 and experts in both automobiles and technology now believe that we are now the closest we have ever been to commuting to work in the sky.

Right now we have a British engineering firm called Prodrive that is at the heart of this flying-car hybrid. They developed a prototype that uses the same fuel as regular cars. And it has both air and road capabilities. They call it the AeroMobil. Right now Prodrive is having the AeroMobil built and assembled in Slovakia. And from what we have read and heard, it might actually be ready by the time the next James Bond film is released between. Prodrive is so confident about the progress they have made with the AeroMobil that they showed it off at the Frankfurt Motor Show.


First let us get into a little more back story. The AeroMobil is in fact the fourth version of a prototype Prodrive has been working on since the late 90s. Not that it looks like a 90s car at all. In fact the AeroMobil looks like a car from the future. That was probably as intended. The designers were inspired by the aerodynamic properties associated with a “teardrop” shape. The AeroMobil comes with a fully glass cockpit that protects a luxury leather interior. Overall the AeroMobil is 5.9m long and 2.2m wide. The car/plane hybrid has room for two people and has just enough trunk space for the two of them. The AeroMobil concept favors style and comfort over necessity. After all, who really needs a flying car yet?

How the Prodrive AeroMobil Functions

There are still a few kinks that need to get worked out. Right now the AeroMobil still requires you to use a runway in order to take off. That means it is of no use to drivers without access to an airstrip. However it is a remarkably safe plane. It utilizes the most advanced recovery ballistic parachutes, should it be forced to make an emergency landing. It even incorporates pyrotechnic (fire-proof) seat belt technology.


When it is operating as a car on the ground, the AeroMobil is powered by an electric front wheel drive system. It has a total range of 435 miles but it only has a top speed of 99 mph. The real power comes from when it takes to the air. In flight-mode, the AeroMobil switches to a turbocharged 2.0-liter four-cylinder boxer engine. That pushes out 300 hp. And thus the range also increases to about 466 miles. 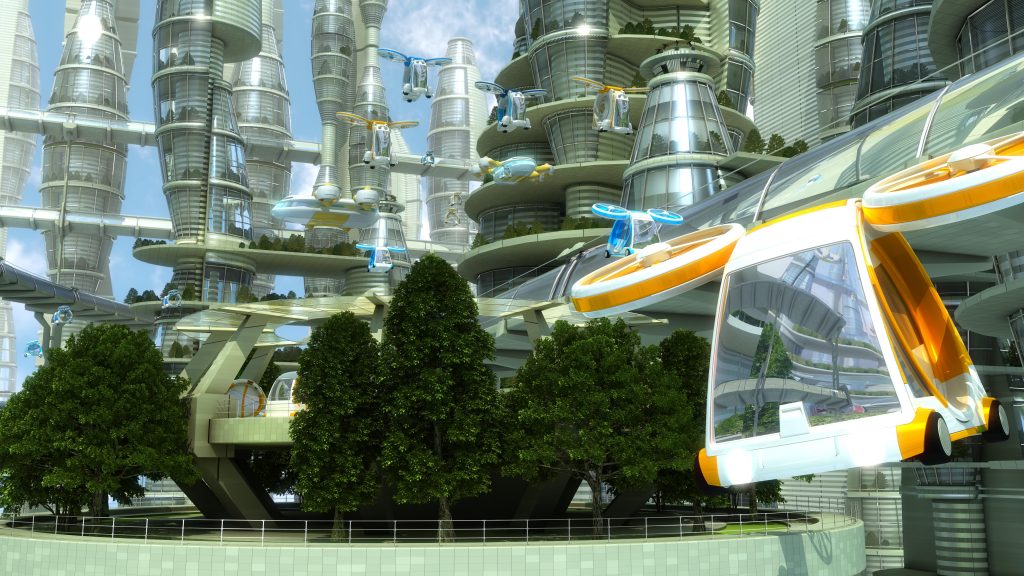 Prodrive and AeroMobil are not the only ones with their vision set upwards. Several companies are also creating cars with flight capability. In fact, Lithium just sent out an electric flying car for a test run in Germany. Unlike AeroMobil, Lithium’s jet-propelled vehicle can take off and land vertically without the need of an airstrip. In fact it has been compared to a helicopter. One disadvantage is that the range for Lithium’s prototype is only 186 miles on their electric battery. Meanwhile in Asia, Japanese engineers are hard at work on a small fleet of flying cars that will light the Olympic flame in the 2020 games in Tokyo.

We may be closer than ever before to fling cars but that still poses several challenges. Many regulators believe that in order for this endeavor to work, people would have to register these as both a car and a plane. Regulation itself is allegedly a logistical nightmare. And that is already before air traffic control issues. Drivers will be required to have both a pilot’s license and a driver’s license to own and operate a flying car. They didn’t tell us that in Blade Runner.

What do you think the future of automobiles will be? Self Driving cars that operate themselves? Or cars that fly in the sky? Let us know!