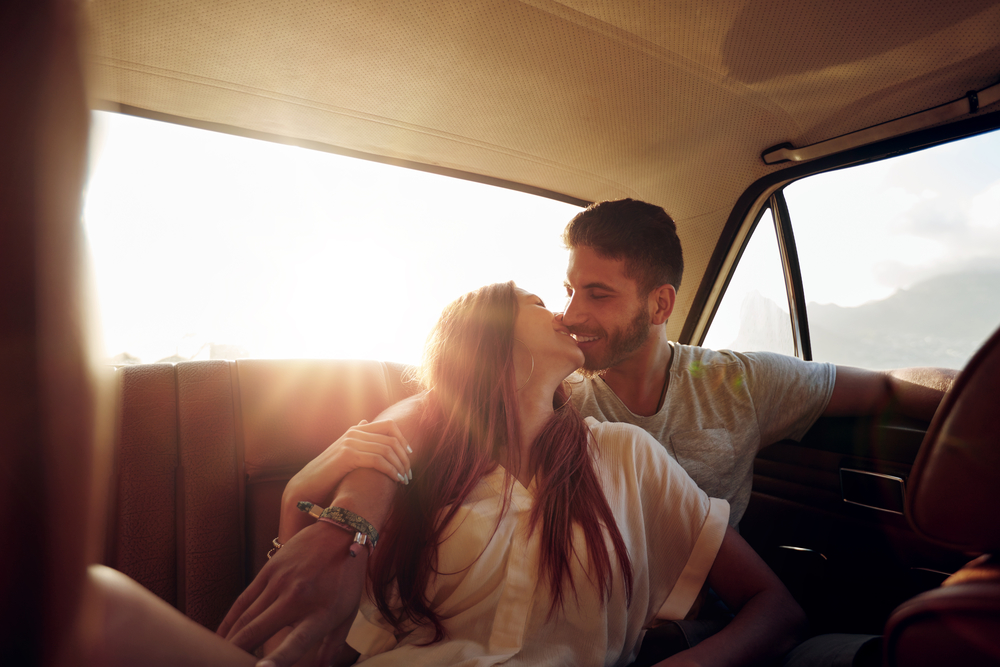 Once upon a time there was a hallowed teenage ritual to, “learn about love in the back of a car.”And to be frank, it goes without saying that uh… “life finds a way” and that people will people will happily take advantage of things like premium back seat space for whatever consenting adults do. Typically, unless you are  enjoying the friendly confines of a stretch limo with privacy glass and a well-tipped chauffeur, vehicular hanky-panky is usually only for when a vehicle is parked.

Could self-driving cars change that?

When we all thought of self driving cars it’s only natural for minds to occasionally drift to…that and at least one industry observer feels that when autonomous cars become prevalent, riders could well be getting physical beyond reading books or watching YouTube once they’re liberated from having to their hands on the wheel.

“Once computers are doing the driving, there will be a lot more sex in cars,” predicts Barrie Kirk of the Canadian Automated Vehicles Centre of Excellence, quoted in the Toronto Sun. “That’s one of several things people will do which will inhibit their ability to respond quickly when the computer says to the human, ‘Take over.’”

There is currently only limited autonomous driving technology available like the Tesla Model S’s advanced Autopilot system – and apparently Canadian bureaucrats Like Barrie Kirk are becoming worried are worried about drivers overestimating their hardware limits when they really should still be keeping their focus on the road in the case that intervention becomes needed. 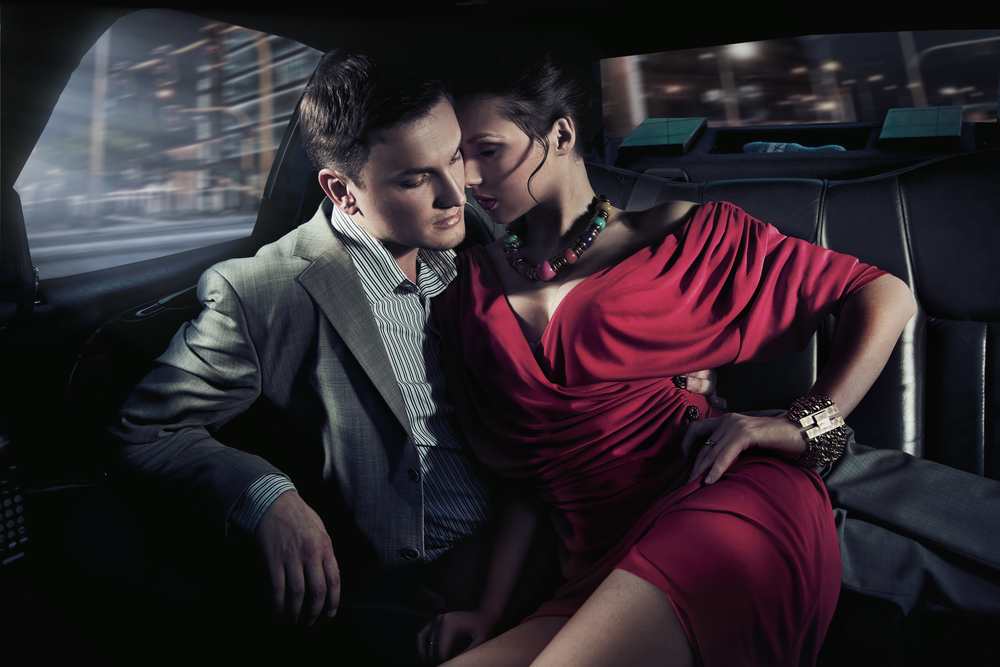 The cars are still new but the videos been rolling in one after the other online of Tesla owners performing what the Toronto Sun article calls “questionable practices” with their cars’ Autopilot engaged, including reading a newspaper and even brushing their teeth. To be fair to our Canadian friends, we’ve seen far more reckless behavior taking place behind the wheel of non-autonomous rides here in the US of A.

Now as for other activities, well… large and clear windows and a certain lack of accommodating ergonomics generally definitely put more physical distractions on ice, at least on our nation’s highways. It’s very possible that in the next decade or so, when self-driving cars become fully developed to the extent they no longer require a steering wheel, coupled with new auto interiors that are less driver-focused and more comfort-centric that things could change. In fact Fiat-Chrysler is working with Google to develop autonomous versions of its Pacifica minivan, we could have the underpinnings for what could eventually become a mobile mini-swingers party should you find such a prospect appealing. Forbes’ Jim Gorzelany even went as far as to predict a possible matchup between new automotive technology and the world’s oldest profession, imagining a scenario where driverless pleasure services would (at least initially) operate discretely, with custom covert pick-up and drop-off points or pre-set self-driving routes that can highlight ambiance and scenery or take its occupants far from the spotlight and into the hinterlands for extended sessions, bringing new meaning to the euphemism “coming and going.”

For the few of us whose minds did not go cruising, what do you think now that the word is out? Will self driving cars become make-out machines? Or should certain writers and bureaucrats keep their minds out of the gutter and hands at 2 & 10?