Boston Study Weighs the Merits and Issues with Self-Driving Cars 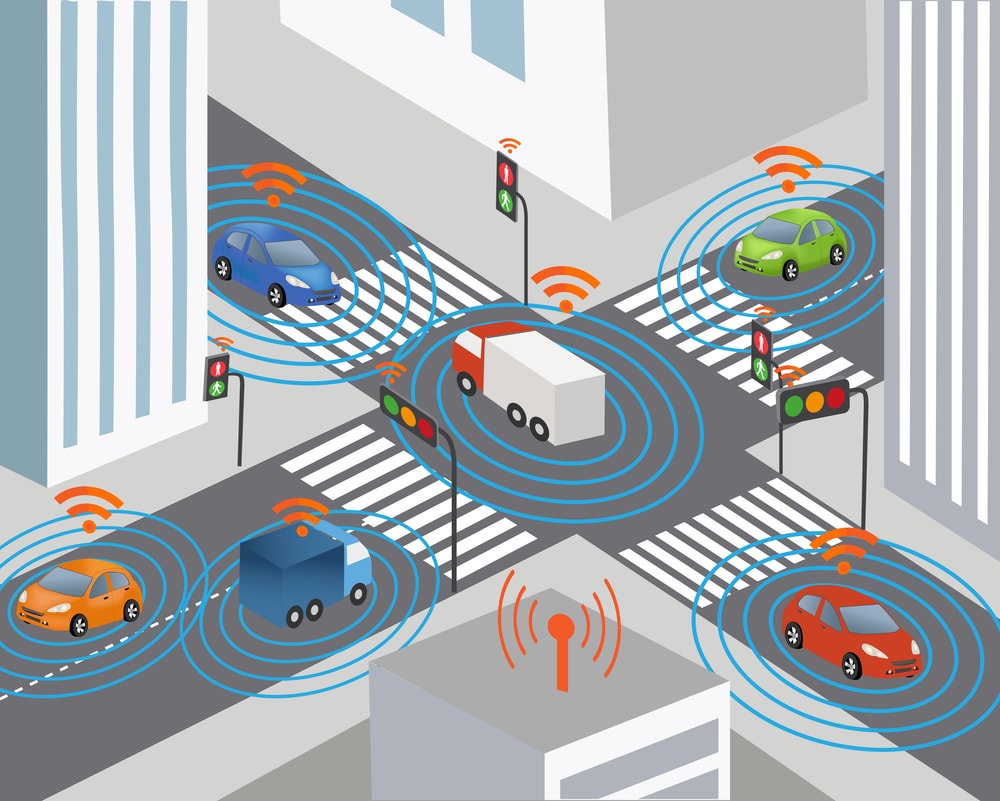 You may have noticed that on ShopTalk, we’ve had frequent discussions about self driving cars. There’s no denying it, the technology is coming whether we want it too or not. In this race between automakers to perfect the tech, regulators have struggled to put together comprehensive and coherent policies regarding their use and presence on our roads. And so it falls on both automakers and other groups to give self driving cars some tests to be studied. After all, before any new technology, let alone something as innovative as self driving cars, you have to be prepared for every eventuality.

And we did not have to wait long for a proper and in depth study to emerge. We now have a study about self driving cars courtesy of the city of Boston. Boston researchers found that self driving cars would significantly help cities in terms of making them safer. They may even reduce metropolitan carbon footprints. There will be more available parking and reliable transportation. However Boston researchers also found that in order to make all of these things a reality, it will take significant investments. You must also seriously factor in comprehensive coordination and planning in order to get these on the road.

Who Put this Self-Driving Car Study Together? 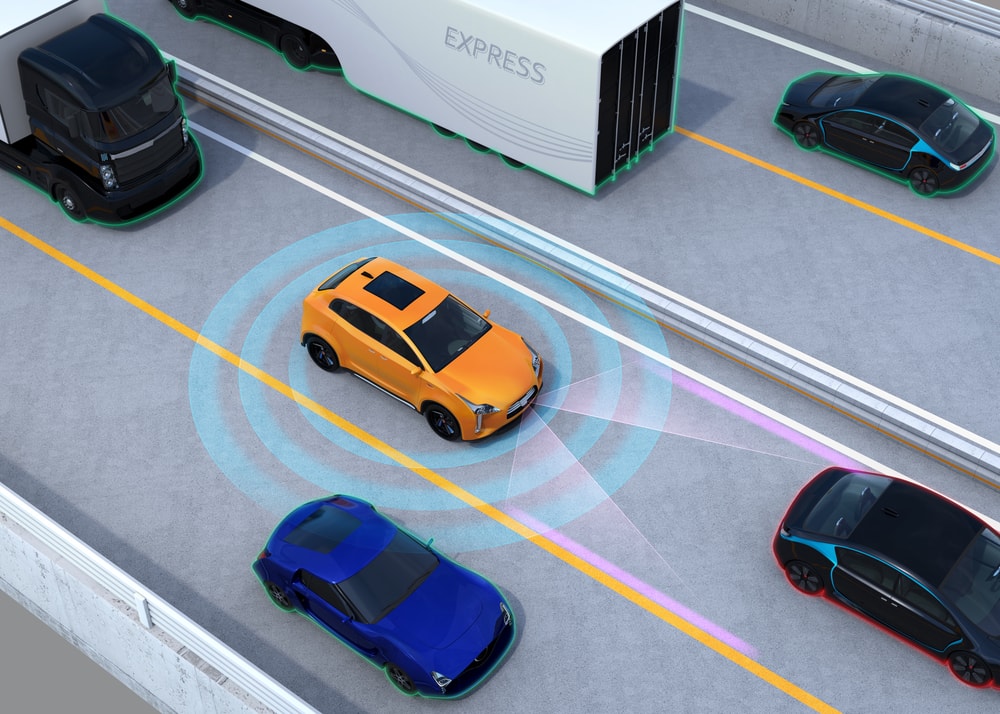 Let’s step back a bit. It should be noted that the report was mostly optimistic about the benefits of self driving cars. But who conducted it? This study was put together as a joint project between the Boston Consulting Group and the World Economic Forum.

When they teamed up, they used first six months of a self-driving vehicle test program conducted in Boston. That program was courtesy of the software makers NuTonomy, Optimus Ride and auto supplier Delphi Automotive. They used Boston because of the renowned vibrant technology economy. Boston is also known for a transportation profile which uniquely mixes public transit with traditional American car automotive.

How Was this Autonomous Car Study Conducted? 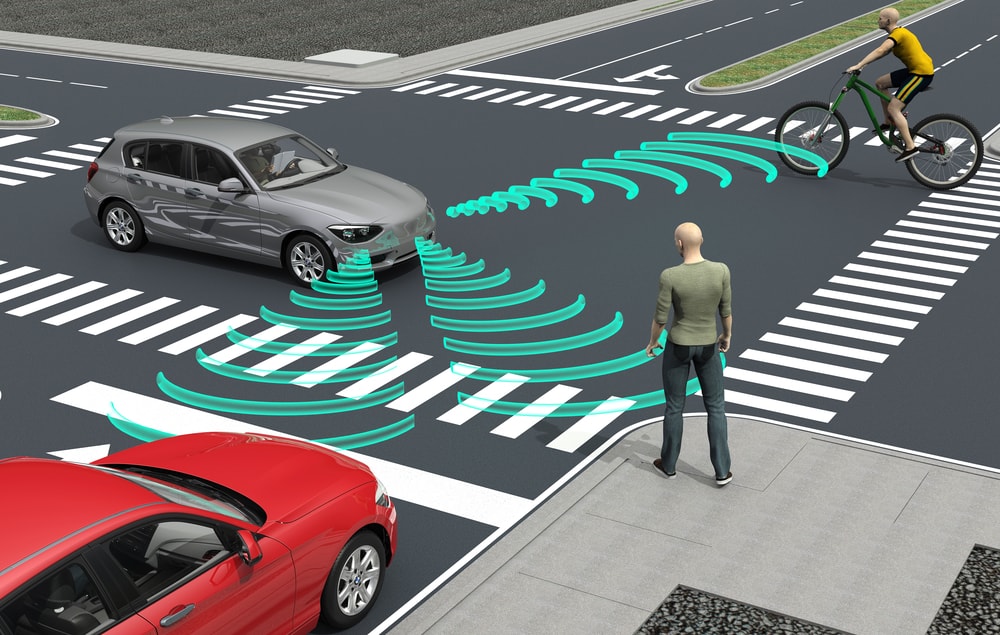 The study model observed a .45-square-kilometer area near City Hall. They worked from a hypothesis that majority of the autonomous cars would be zero-emission electric vehicles. They ended up discovering that if there was a widespread deployment of a variety of self-driving vehicles it could potentially lead to major drops in tailpipe emissions of between 42 and 66 percent. As a byproduct they found there would be much more free space in the city due to a decreased demand for parking.

What Are the Major Issues with Self-Driving Cars? 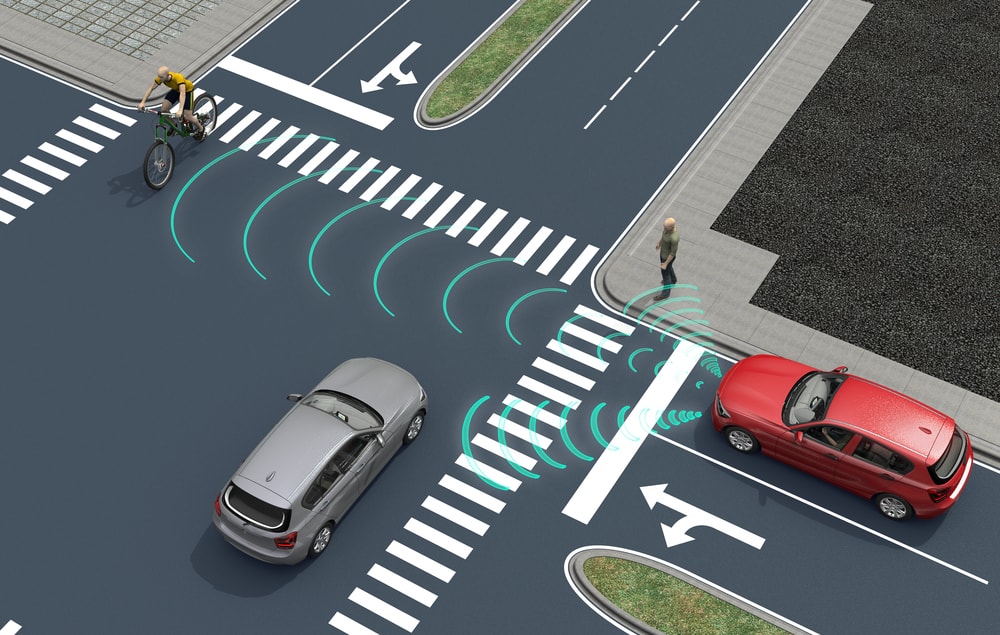 As positive as the study was the researches still found a couple of major hurdles. One odd point from the study was that AVs, short for autonomous vehicles, “run the risk of becoming victims of their own success.” (Making Autonomous Vehicles a Reality) What would happen is that the demand for transportation would increase due to low cost and convenience. That means more traffic congestion. That might lead to what is known as an “urban sprawl.”

Another issue is that autonomous vehicles do not spell good things for the current transportation labor market. This has been a significant concern since the technology started making major headlines. The jobs of taxi drivers, bus operators and others (like snowplow drivers) are at risk. That means there is greater pressure on city planners and policy makers. Officials at the county and state levels need to help create proper transportation strategies. These strategies must include special considerations for autonomous transportation modes that benefit the public and minimize undesirable outcomes.

Today we see the federal government beginning to work on self driving regulation. We are hoping that they use the model for this study.