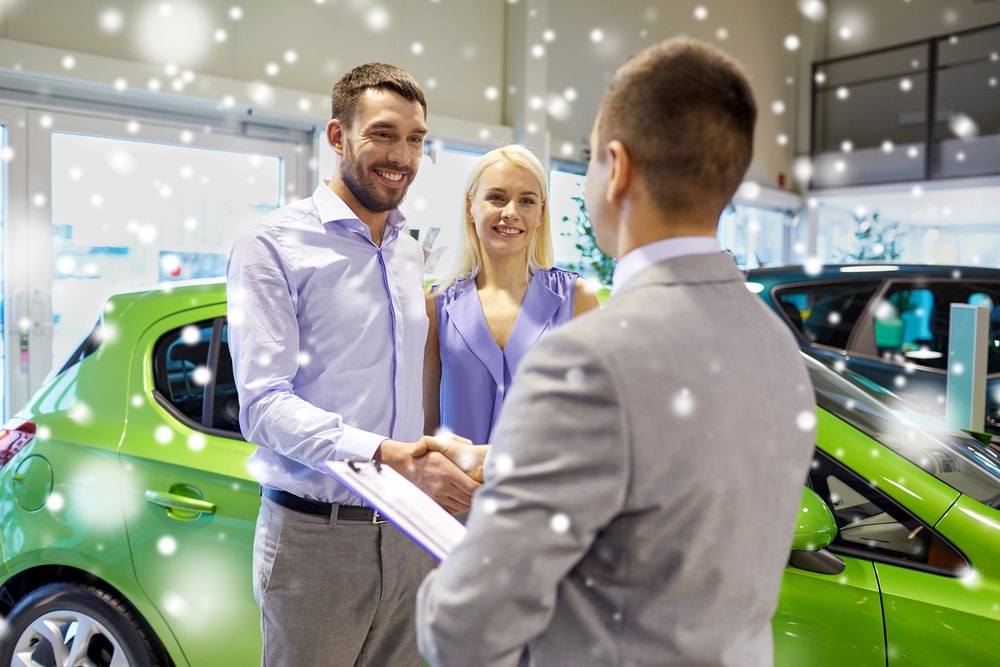 It’s no secret that many new vehicle buyers find the starting price for electric cars to be too high for their liking. However considering the savings on fuel not to mention the tax incentives you can easily shave the price down reasonably well. Electric vehicles, sometimes called EVs or “Zero Emissions” cars, are inherently more efficient that traditional gasoline-powered cars. Depending on where you live you could potentially save upwards of thousands of dollars using electricity as opposed to buying gasoline for a standard combustion engine vehicle. And if you aren’t already sold on the idea of buying an electric vehicle, most EVs are praised for being easy to maintain and repair as well. 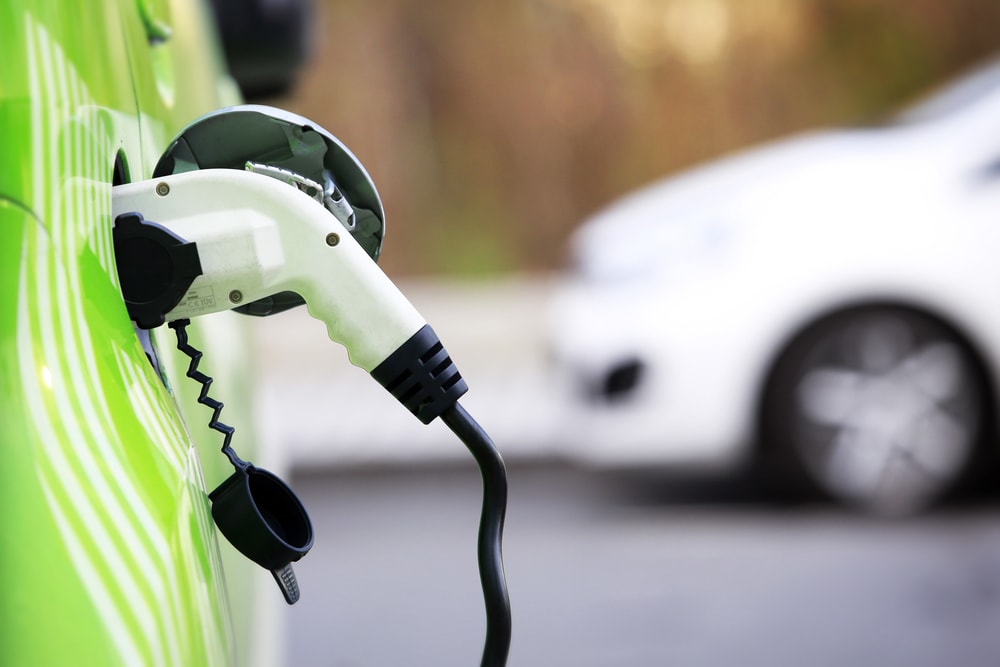 The auto club AAA performed a study and separated hybrids and electric vehicles (EVs) from each other. They then found that while both vehicle classes come with below average operating costs, higher than average depreciation for EVs mean they cost significantly more than hybrids over a five-year/15,000-mile-per-year estimation used in the study.

What AAA did was calculate the total operating costs per mile. Then AAA went on to add that value with per-day/yearly ownership costs. That is how they came to a sum for total driving costs. When it comes to the total operating costs, EVs have the advantage over gasoline cars and hybrids. The idea of not dealing with fuel costs is absolutely one of the biggest incentives for buying an electric car.

The US national average electricity cost is 12.6 cents per kilowatt-hour while current model electric vehicles only costs about 3.7 cents per mile on average to fully charge. That’s but a fraction of the market average of 10.3 cents per mile for gas-powered vehicles.

Save Money by Buying Used Electric Vehicles or Leasing New 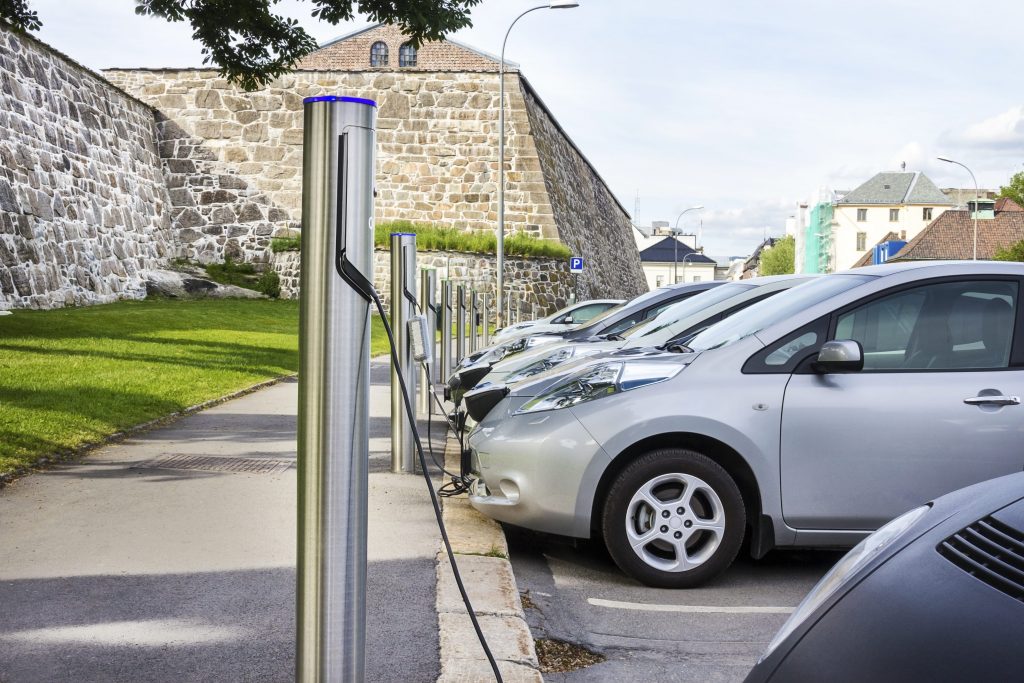 Buyers of electric vehicles can find themselves not only paying less, but also minimizing high depreciation costs by opting for a used electric vehicle model. That’s the other side to this issue. The second or third owner of an electric car saves more money than the first. Although it should be noted that EV’s that are used tend to have shorter charge capacity and range than a new one.

The other way to save money is to lease instead of buying. Some states push for Zero emissions mandates. That makes leasing an electric car comes open to many built in bargains. They subsidize the resale of EVs too.

Why is the Depreciation on Electric Vehicles So High? 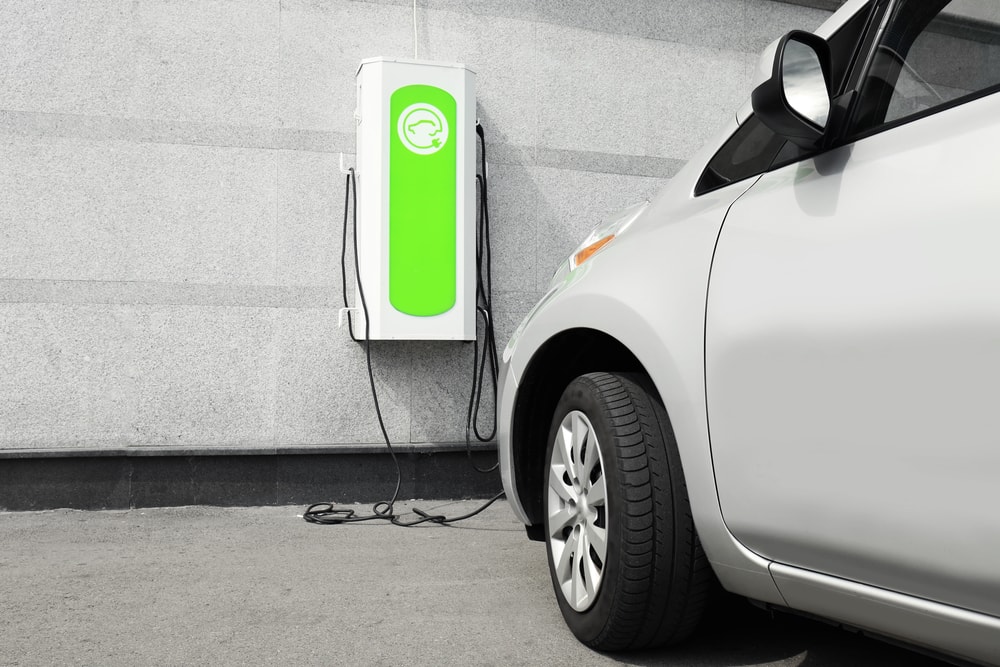 The combination of incentives, low gas prices, and decreasing sticker prices are why the value for EVs goes downward. The technology advances quickly. There’s also the matter of range anxiety. When owners resell the car, the model will have less range then when it was new.

So far only Tesla exists as the major exception. Tesla has built their business around long driving-range ratings for its models, but also less dependence on buyer incentives. They also have the advantage of their own network of Supercharger hardware in addition to wirelessly transmitted updates. Tesla vehicles tend to even do better during resale than many gas-powered cars, due to the exclusivity of the brand.